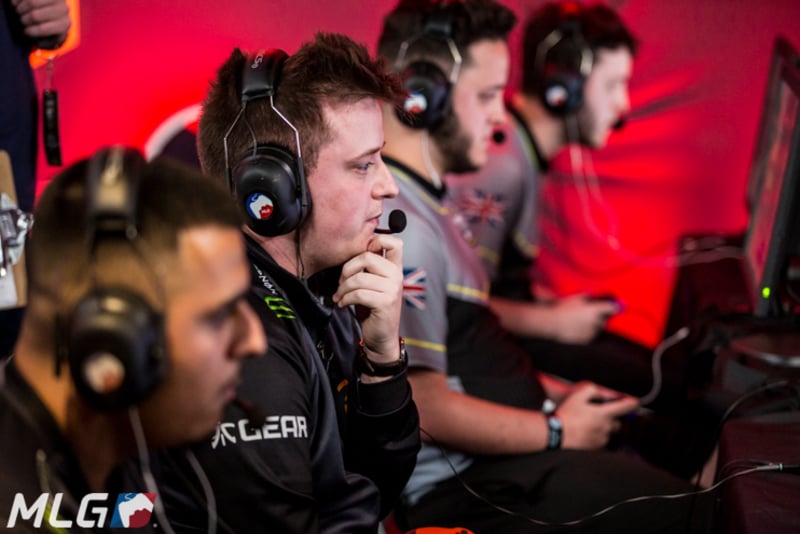 Fnatic has released its entire Call of Duty roster and is “stepping back from the competitive [sic] at least for now,” the organization announced Monday in a press release.

The team of Matthew “skrapz” Marshall, Gurdip “SunnyB” Bains, Thomas “Tommey” Trewren, and Bradley “wuskin” Marshall were signed in January as the first CoD roster for Fnatic in nearly five years. With a veteran in Tommey captaining the roster, expectations were high.

But Fnatic was not able to crack the top four in any international event and couldn’t reach the grand finals of any EU event in 2017. Finishing the season off with a top 16 placing at the $1.5 million Call of Duty World League Championship was the figurative disappointing icing on the cake after a surprising top six finish in Stage Two of the CWL Global Pro League.

Related: Tommey on wuskin’s clutch against Evil Geniuses: “I had full confidence in him”

Skrapz confirmed his departure from Fnatic in a tweet and that he will be teaming with his brother, former Red Reserve player Sean “Seany” O’Connor, and a fourth that they cannot announce yet. Tommey and SunnyB separately announced that they are free agents heading into WWII.

Fnatic’s future in CoD is uncertain as of now, but the organization said in the press release that it will provide updates on its status as things progress.