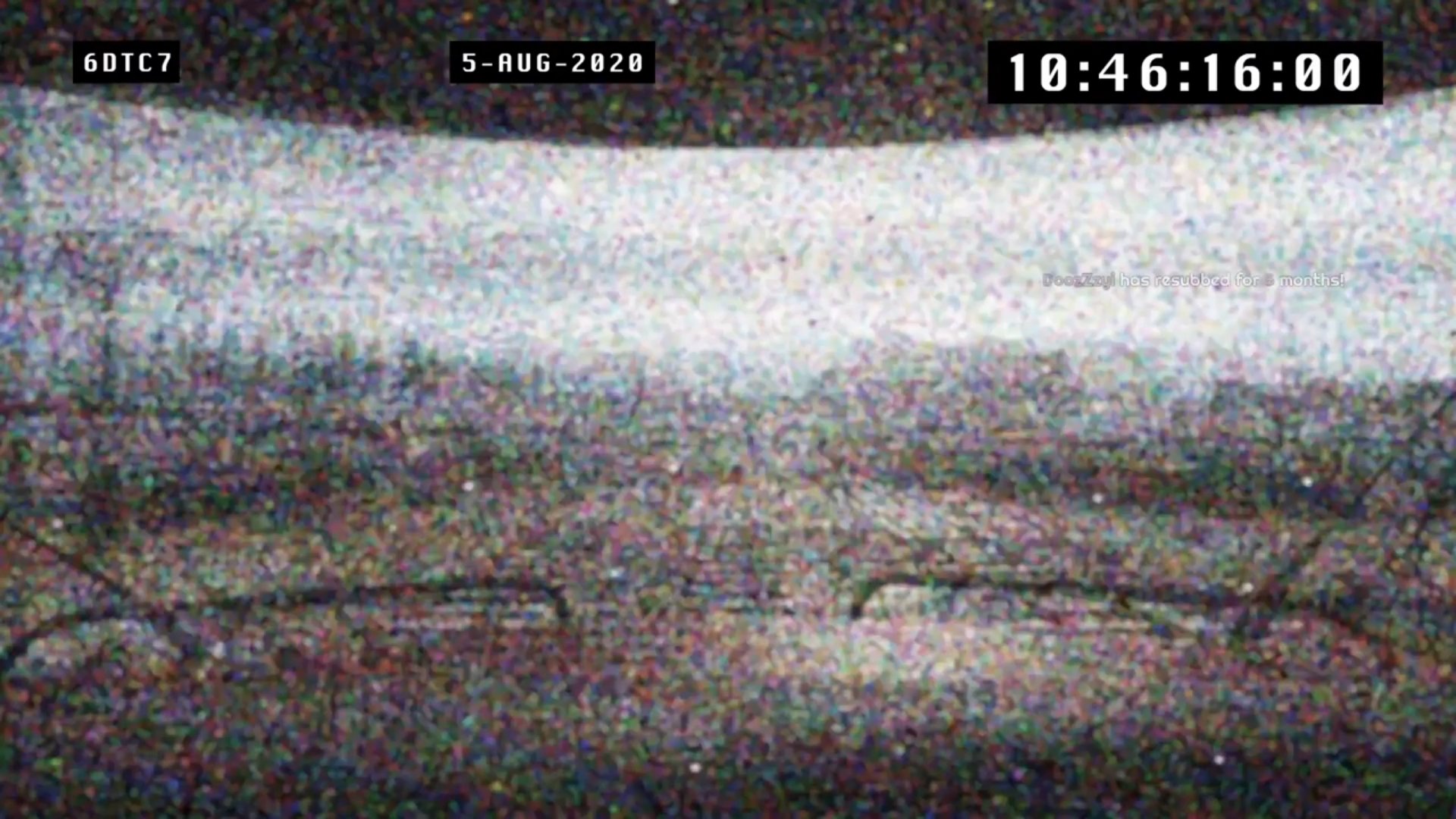 Infinity Ward has revealed the first teaser for Call of Duty: Modern Warfare and Warzone season five via a video sent to streamer NICKMERCS.

NICKMERCS played the video on his stream today. And while it doesn’t reveal much, some implications are made in the short clip.

The video merely shows a helicopter flying over what sounds like a train, which is sitting on the tracks that can be currently found in Verdansk. The Train Station point of interest looks to be the specific location.

The video also has a date tagged on it, which is Aug. 5. This could be the launch date for season five, which is a safe bet considering season four is ending on Tuesday, Aug. 4.

The addition of trains to the Warzone map would be the first major map change since the battle royale mode launched in March. Fans have been clamoring for a map update for a while and it looks like they could get their wish soon.

If season five starts on Aug. 5, that leaves a little over two weeks until its launch. Stay tuned for more Warzone teasers and official information in the coming days.