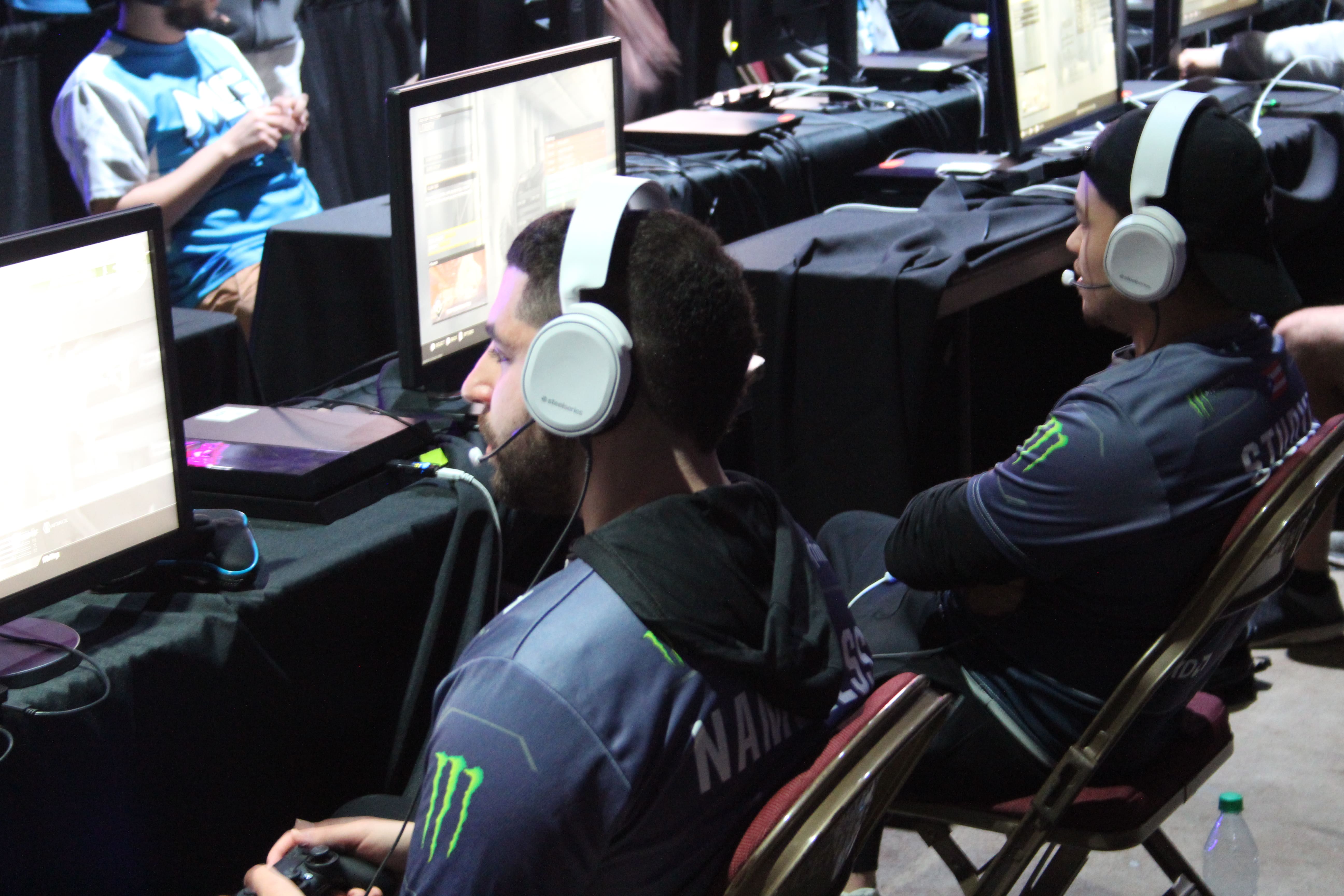 Another top North American Call of Duty team made a roster change following a disappointing performance at the CoD World League Playoffs.

Fans have speculated that Christopher “Parasite” Duarte will replace StuDyy, but that’s yet to be confirmed.

NAMELESS, the captain of Evil Geniuses’ Call of Duty team, had been teaming with StuDyy since June 2016, and they also played together for roughly six months in 2014. He acknowledged that this was a tough choice, but NAMELESS felt that EG needed to make a change.

“It definitely wasn’t an easy decision letting [StuDyy] go, but something had to be done,” NAMELESS said in Evil Geniuses’ official announcement. “The goal is to win, and we felt that with the current roster, that was not feasible. I just want to say thanks to [StuDyy] for everything he’s put into the team and his time on the squad. I really wish him good luck in the future and wherever he finds a new home.”

StuDyy is a well-known and respected veteran in the Call of Duty community, and he’ll definitely be a highly-coveted free agent prior to the roster lock for the second season of the CWL Global Pro League. Meanwhile, it will be interesting to see who joins Evil Geniuses before the team’s next major LAN event—the CWL Anaheim Open on June 16.