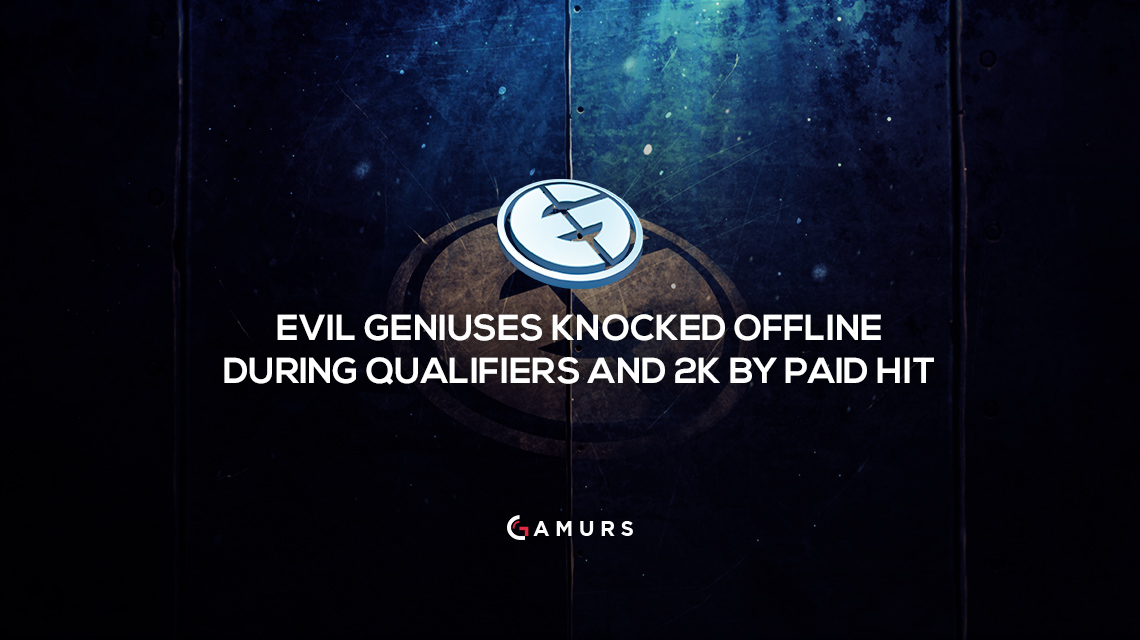 It looks like the shocking top-16 place finish by Evil Geniuses in the MLG Las Vegas North American Online Qualifier wasn’t a fluke; someone was paid to hit them offline.

According to screenshots of Twitter direct messages posted to the account of Anthony “NAMELESS” Wheeler of the Evil Geniuses Call of Duty team, the booter was paid to hit EG offline during the MLG Vegas Online Qualifiers and during the MLG 2K event this weekend. This person sent a message to NAMELESS, admitting to the deed, and stating that he/she was compensated $60 USD in advance and promised $20 USD on completion of the task. The identity of this booter has not been revealed, despite multiple rumors to the contrary.

As a result of EG losing in the online qualifier, they will now be facing a daunting long and difficult sojourn through the open bracket at MLG Vegas, instead of the considerably smaller pool play, which could end poorly for their team. Additionally, many are calling for MLG to intervene in this situation and have guidelines for protection or reaction in the future; this is due to the numerous claims that this could be the beginning of a very frightening trend that could be damaging to the future of Call of Duty esports.

We’ll bring you more if there are any updates regarding this situation.

What are your thoughts on this situation? Let us know by commenting below or tweeting us @GAMURScom.