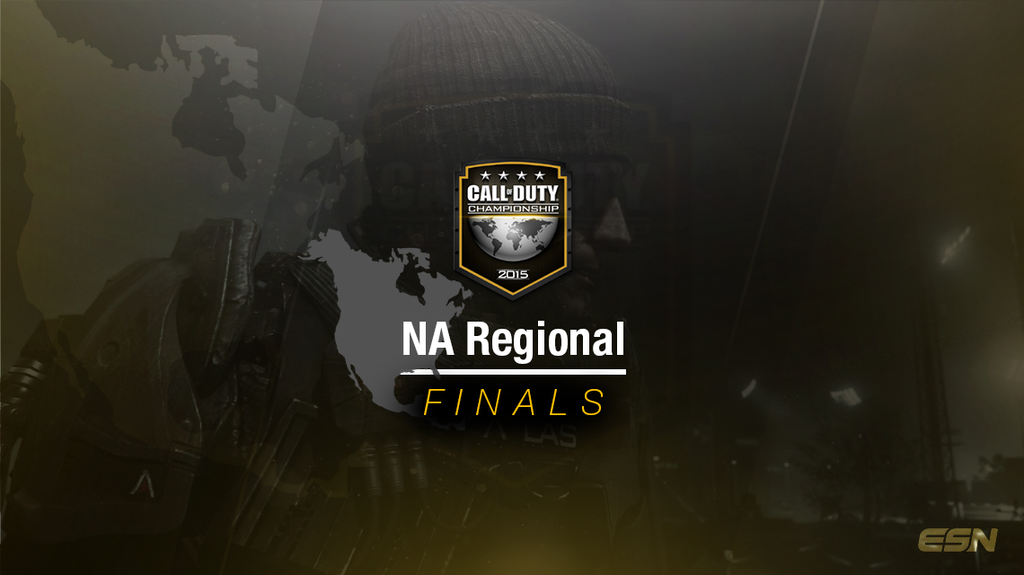 The Call of Duty North American Regional Finals will be held March 6-8 at the MLG.tv Arena in Columbus, Ohio and will feature 32 teams fighting for a spot at the World Championship.

After weeks of speculation, MLG has released a statement with details for the North American Regional Qualifiers for the World Championship event in Los Angeles. The tournament will include 24 US teams, 6 Canadian teams, and 2 Mexican teams. The top 14 teams will move on to compete in the million dollar tournament at the end of the month in Los Angeles

Last year, MLG held the regional qualifiers in Orlando, Fla at Full Sail University where Strictly Business, consisting of Censor, Apathy, Dedo, and Saints, took down CompLexity to be crowned National Champions. The tournament will work almost exactly the same way this year, with teams battling it out for a chance to compete at the World Championship.

One immediate difference is the location of the venue. According to MLG, they will be hosting the event at the MLG.tv Arena in Columbus, Ohio. This came as a surprise to many because the size of the venue is much too small to hold a tournament for 32 teams.

The venue held its debut event last October for the CoD Ghosts Season 3 Playoff tournament. This event featured only eight teams and the venue was still packed to capacity. It will be interesting to see if they have expanded the size of the venue. Otherwise, it will be nearly impossible to hold a tournament for 32 teams.

Another difference between this year’s regional finals and last year’s is the prize pool. Last year, teams competed in Orlando for no prize money whatsoever. The only thing the winning team received was a trophy. This year, there will be a prize of $10,000. This is important to keep the level of competition the same for teams once they already have qualified for CoD Champs.

The prize breakdown will be as follows:

One more interesting thing to point out is that just two weeks before this event, the MLG Advanced Warfare Pro League will have its Season 1 playoff tournament at the MLG.tv Arena in Columbus, Ohio. Two major events in two weeks at the same location featuring many of the same teams will make the next few weeks very busy for Call of Duty eSports.

Below is the schedule for the Regional Finals tournament during the weekend of March 6-8. Spectator tickets are not on sale and the event will only be available to watch through MLG.tv. Settings and rules for the event can be found here.