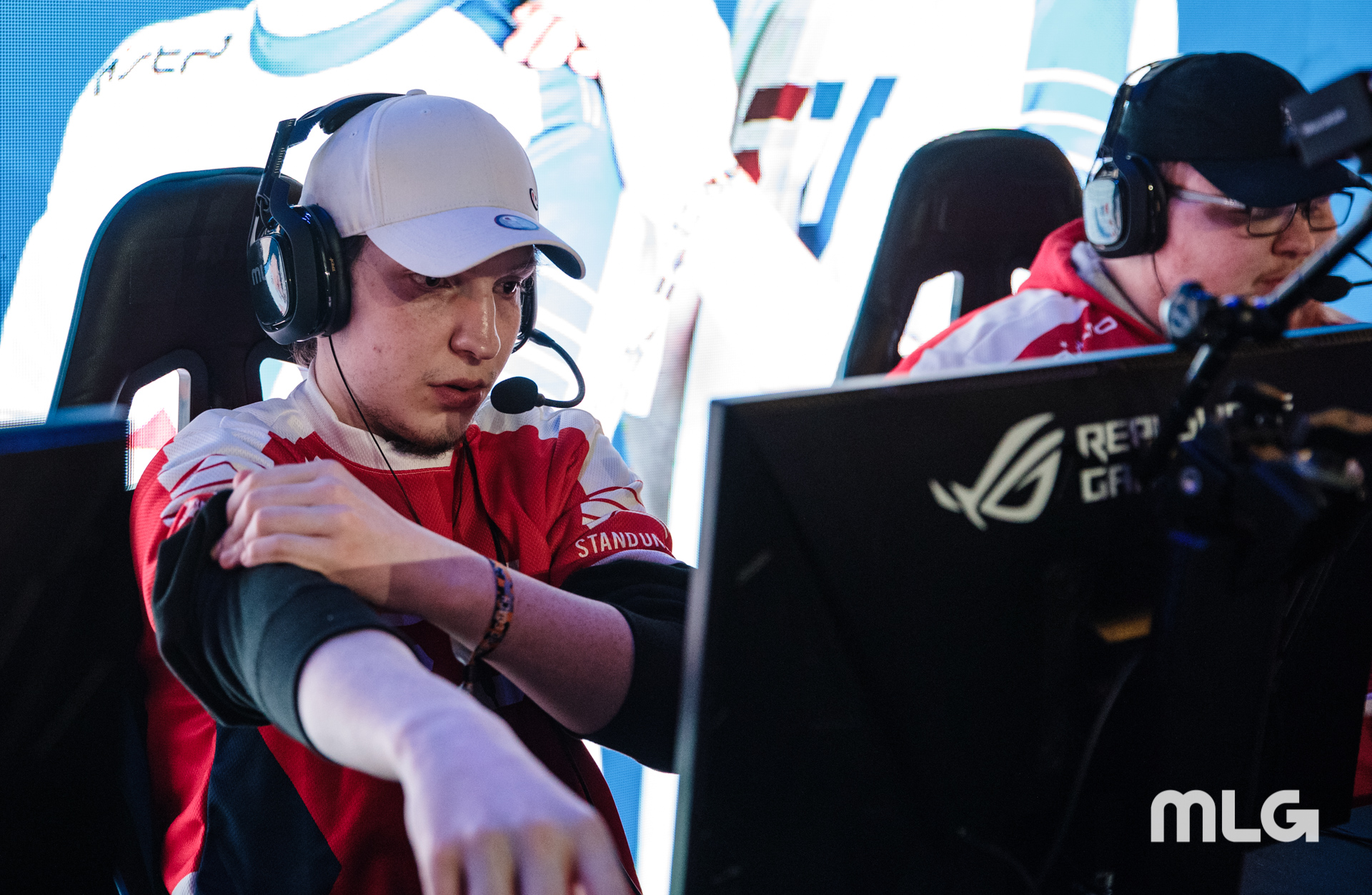 After a hot start to Black Ops 4, which included finishing in second place at CWL Las Vegas, eUnited endured a period of turbulence, one that brought with it a top 16 finish at CWL Fort Worth and subsequent roster change.

With the addition of 18-year-old Christopher “Simp” Lehr, though, eUnited returned to the grand finals at CWL London this past weekend, becoming the only team in Black Ops 4 to reach the grand finals in two events.

And while the team ultimately didn’t claim the championship, there’s no doubt they will win a title this season, says Preston “Prestinni” Sanderson, who was a part of eUnited’s only major Call of Duty event win in 2017.

Before the team returns to the CWL Pro League, Dot Esports spoke with Prestinni about his team’s second-place finish in London, the difference Simp makes, and what it’s like to play with his twin brother.

At CWL Las Vegas, eUnited placed second. And you guys placed second again at CWL London. While you guys came away with the same result, what would you say were some of the differences between the two events?

Prestinni: I think there were massive differences actually. In Vegas, the meta was much different and not many teams knew how to play the game correctly. This event, the competition was much harder simply because teams have learned the game so much over the past few months.

Since Las Vegas, you’ve changed roles. Why were you the one to change and how have you felt since changing?

I was the one to change because I have been an AR in the past and know how to run it really well. I’ve been a super aggressive player for the past couple years and it really shows in my gameplay.

I’m still learning to slow it down most of the time because I’ve noticed I still play extremely fast, which can be beneficial at times. I’ve felt good with the gun. Still learning to get comfortable on the map, though.

The player most fans were talking about during this event was Simp. How did your personal game and the team’s game change with the addition of Simp?

Bringing on a player like Simp is always great. The guy has top-three, if not the best, gunskill and will win 99 percent of his gunfights. Someone that knows how to slay as well as he does requires someone to kind of just hold spawns and do dirty work. I feel I’m still that player that makes the long pinches and blocks spawns a lot—even after the switch to AR.

I noticed myself being first to die in many situations—sort of like bait—but it definitely has settled down since switching. When you’re playing with four players that can slay as well as they do, I don’t mind being an entry player.

Not claiming to be bait strictly or anything like that, but I’ll do what needs to be done in order to win. I’m willing to be the player that is criticized the most because of stats and such, if that’s what it takes.

There were obviously some roster drama going on around the time of Fort Worth, and you guys had a poor performance. How does having a stable roster affect your personal mindset before and during an event?

Making a roster change is mostly always beneficial simply because there’s always that honeymoon period. With this roster change, I think we’re going to be able to win some events this year, though. The talent on this team is endless and we can go all the way. Picking up Simp helped our confidence, which was our biggest issue. So it only had a positive impact on every player on this team.

You and Arcitys are the only brothers in the league on the same team. What, if any, effect does playing with someone you’re so comfortable with have on you?

Alec and I on the same team is a different kind of advantage. Very underestimated. I feel like he and I are obviously so close that it helps in game. We are so comfortable with each other in every situation that it helps in-game.

We communicate everything and when we’re together on the map, I feel like our duo teamwork is second to none simply because we know how to work with each other. I noticed it recently that we’re so much better and smoother when he and I are together rather than when it’s me and someone else on the map trying to work together.

The percentage of a play working with him is so much higher and the success rate is extremely good compared to when it’s any other teammate. That’s just the advantage of being brothers.