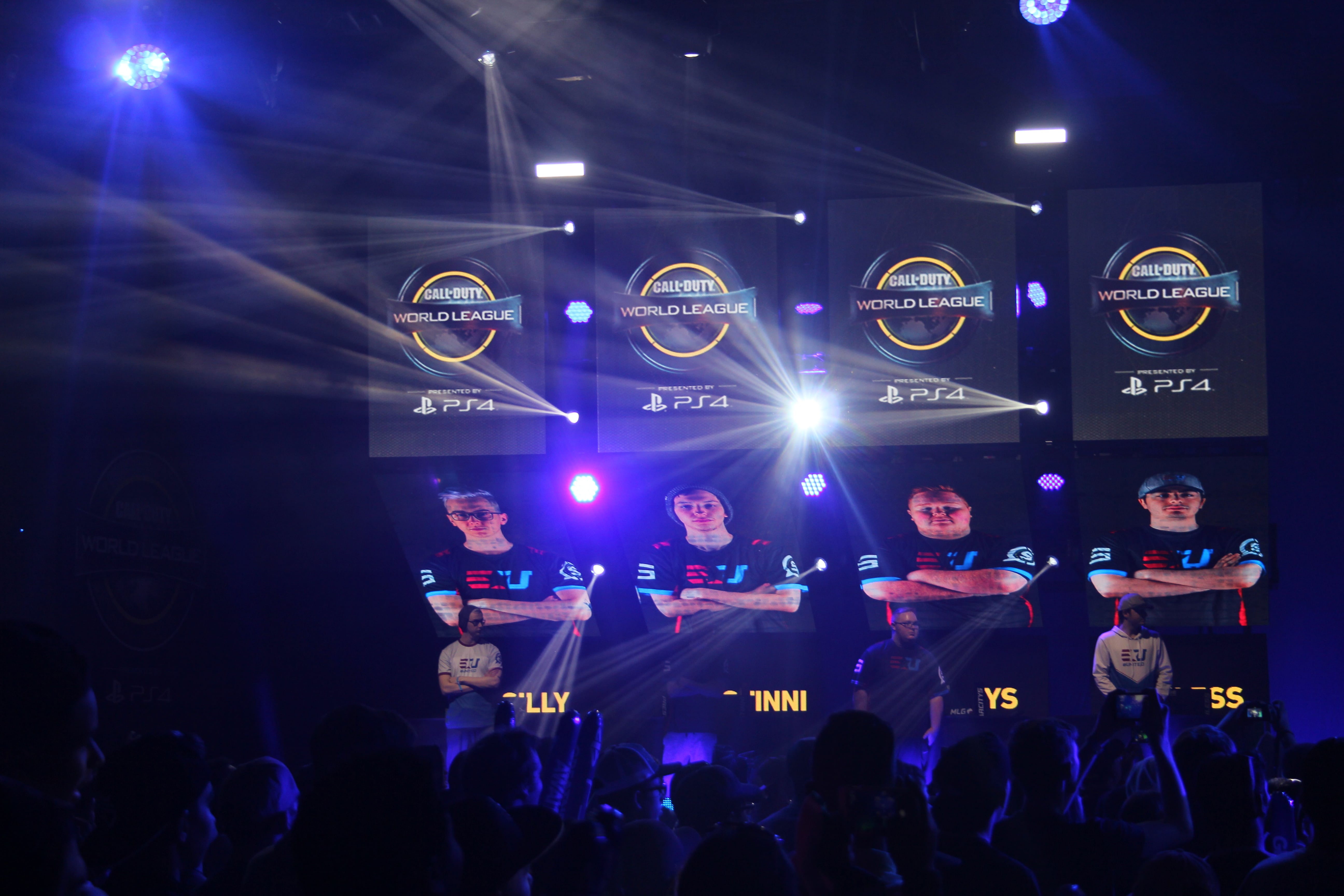 The third week of the Call of Duty World League Global Pro League kicked off Friday night, and the top team in this group was firing on all cylinders.

One of North America’s strongest teams, eUnited, went 2-0 to begin Yellow Group play. They got rolling with a win over one of Europe’s best squads, Millenium, 3-1.

EUnited jumped out to a commanding 2-0 series lead, but Millenium responded with a dominant 15-5 win on Throwback Uplink. But, eUnited denied Millenium’s reverse sweep effort by winning Throwback Hardpoint 250-201.

Later, in the final match of the night, it was eUnited’s turn to attempt the reverse sweep against Luminosity Gaming—and they succeeded. Luminosity kicked off the series with an emphatic 2-0 lead, but eUnited crawled back into the series one map at a time. Both the Uplink and second Hardpoint maps were close—but in game five, eUnited made a statement with a 6-2 victory on Retaliation Search and Destroy.

Luminosity did manage to defeat Epsilon Esports in their first match of the day. Epsilon took an early series lead by winning Breakout Hardpoint 250-243, but Luminosity responded by taking the next three maps for the 3-1 series win.

Related: Here’s what you need to know about the third week of the CWL Global Pro League

Epsilon bounced back from their loss against Luminosity with a strong 3-0 sweep of Millenium, proving that their win at CWL Birmingham last month wasn’t a fluke. Millenium, on the other hand, lost their first series against eUnited to start 0-2 in Yellow Group play.

The North American teams went undefeated in their first encounters with the European squads this weekend, but there is still plenty of Call of Duty left to be played.

The second day of matches this week in the CWL Global Pro League will begin later today with Luminosity taking on Millenium at 2pm ET.