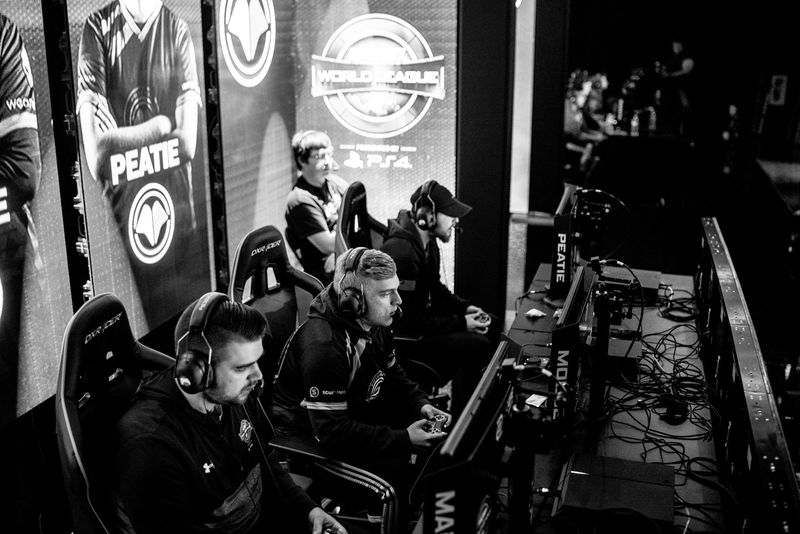 The Call of Duty European Last Chance Qualifier is now in the books as the final six EU teams punched their tickets to the biggest tournament of the year earlier today.

Veteran teams such as Infused, Millenium, and Vitality qualified for this year’s Call of Duty World League Championship in Orlando, Florida. They were joined by some younger teams, including MRN Black, Opulent, and Supremacy.

The top 16 EU teams outside of the Call of Duty World League began play against each other in London on Friday with the common goal of qualifying for the world title tournament in August.

Millenium, with their new addition of Shea “QwiKeR” Sweeney, kicked off the tournament with a 3-1 win over dZ Reserve, only dropping the Uplink game.

Another 3-1 followed as eRa Eternity defeated Tourline MRN. Team Vitality then defeated Eraiize Gaming, which was then followed up by a MRN Black sweep of Cryptick Gaming. That one sweep led to four more as Team Infused, Opulent, Supremacy, and Aerox Esports all blanked their opponents as well.

Saturday’s biggest matches took place in the winners bracket as the eight victorious teams from Friday were pitted against each other to determine the first four qualifying teams.

The otherwise struggling Millenium were the first ones through with a 3-0 sweep of eRa Eternity. Vitality looked to join Millenium and qualify for CoD Champs for the fourth straight year against MRN Black, but MRN had other plans. After Vitality won the first map, MRN stormed back and took the next two. Vitality’s Hardpoint game proved to be too strong for MRN, forcing a deciding game five. In the final game, MRN Black came out on top to qualify for CoD Champs.

Infused vs. Opulent was up next, but the Infused boys weren’t playing around as they quickly swept the opposition. Supremacy did the very same thing in their matchup against Aerox Esports.

ERa Eternity eliminated Bulldog Esports and Vitality took out StrokeUnit to set up a big head-to-head showdown for one of the remaining spots. In the other qualifying match, Opulent faced Aerox Esports after sweeping Cryptick Gaming and Aerox triumphed over Tourline MRN.

Vitality opened their qualifying matchup with a close 27-point HP victory, but a subsequent 6-0 over eRa killed the latter’s hopes. Vitality finished the job in Uplink, and successfully qualified for yet another Call of Duty World League Championship.

Aerox began the final battle of the tournament with a close win in Hardpoint, but gave the lead away as Opulent won the Search and Destroy 6-2. Aerox took the lead back with a 6-2 Uplink victory, but Opulent wasn’t out of it yet. Tying the series with a large HP win, Opulent had a lot of momentum going their way in game five—and it definitely showed. Opulent dominated the final Search and Destroy from start to finish as Aerox fell 6-0 in game five to be eliminated.

These six teams will join their fellow European teams—Splyce, Fnatic, Epsilon Esports, Red Reserve, and Elevate—in Orlando for the Call of Duty World League Championship on Aug. 9, where they will compete for their share of the $1.5 million prize pool.