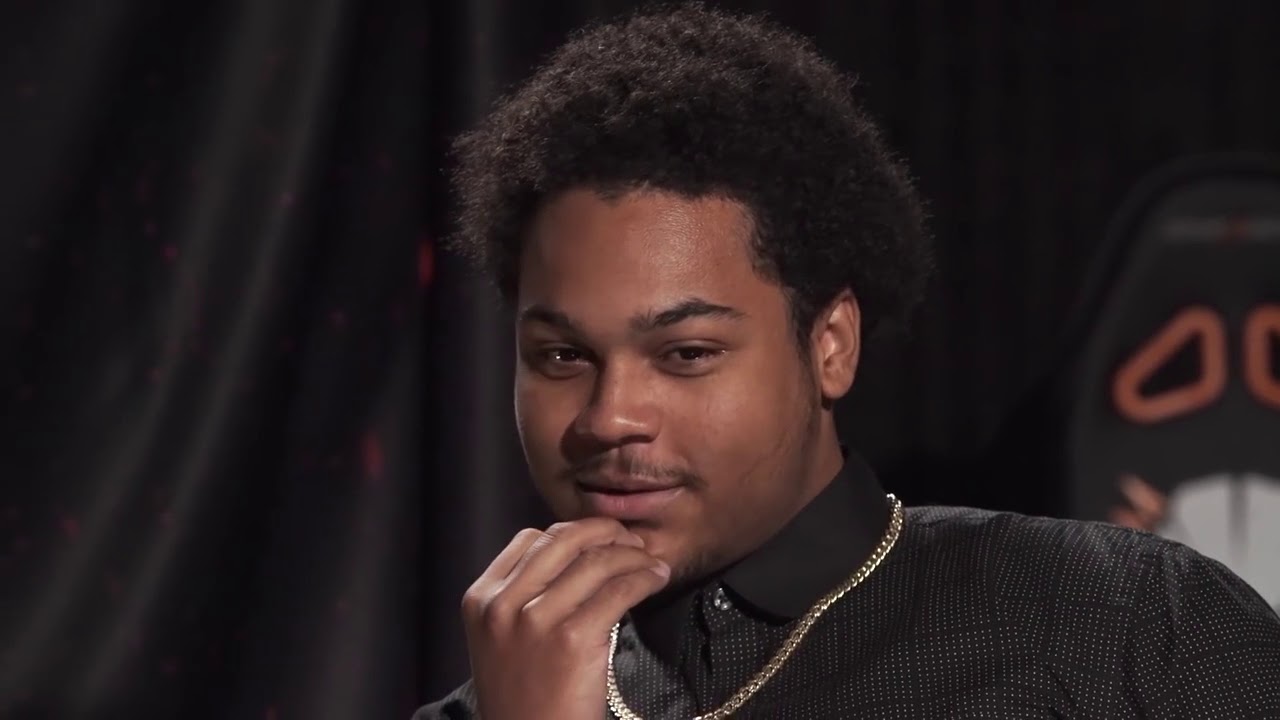 Damod “FEARS” Abney has been released from eRa, the organization announced earlier today.

Sources told Dot Esports that FEARS didn’t sign his contract with eRa Eternity despite his three teammates—Kenneth Dedo, Colt “Havok” McLendon, and Patryk “Rallied” Salata—all signing their individual deals. This allowed the organization to cut ties with FEARS without any obligation for payment, although he was reportedly paid before his release.

FEARS joined eRa on Oct. 5, but after a top 32 placing in yesterday’s 2K tournament, the organization has decided to make this roster change. He has been around the competitive Call of Duty scene for a long time and has made many connections, so it’s expected that FEARS will find a new home shortly.

ERa will likely try to sign a new player before the Nov. 19 CWL 2K, which is expected to feature hundreds of teams much like Sunday’s tournament. Whatever the roster is, eRa will look to make a bounce-back performance later this week.