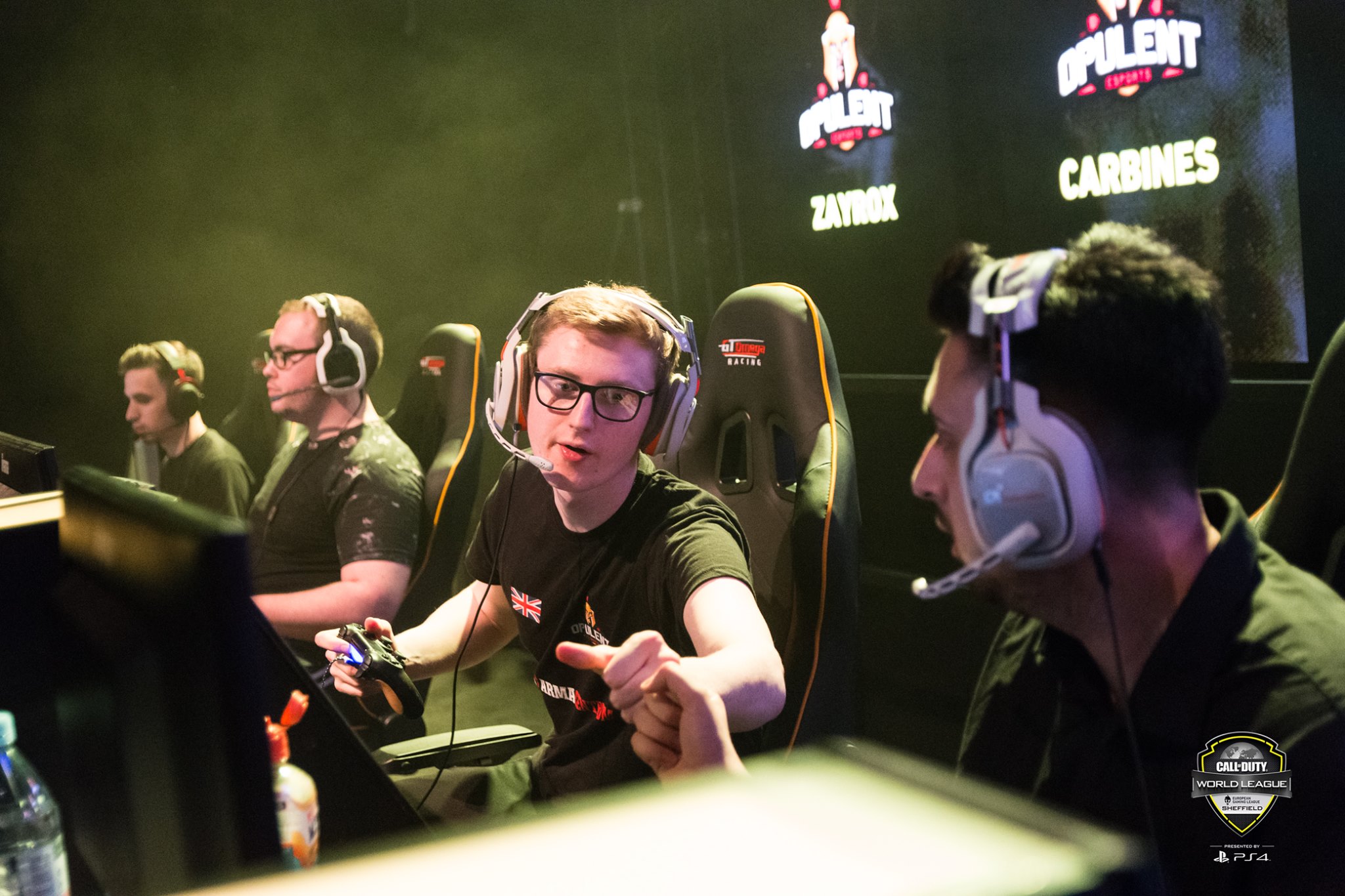 ERa Eternity has agreed to terms with a roster for the Call of Duty World League Championship.

Carbines and DREEALL have spent most of the IW season together as a part of Black Forest Green and then Opulent. VerdicT and Zayrox competed seperately with several teams, each with varying results.

The team’s LAN debut at the CWL Sheffield Open wasn’t a great one as the team failed to break into the top eight. But the squad rebounded well the following week in the LCQ, becoming the final European team to qualify.

Trying to find a worthy roster for the event was a tough one for eRa. The organization was unsuccessful in qualifying for CoD Champs in the APAC and EU regions as both of their teams in the respective LCQs fell just short.

Alex Arteaga and CJ Kornhaus, eRa’s co-owners, stated that it was a long journey to get to where they wanted to be. “We have had our ups and downs within the CoD community this year, but acquiring this roster is exactly what we needed,” the two said in a joint statement to Dot Esports. “When we found out this team was looking for an organization, we jumped on the opportunity. They’re all really talented players and we look forward to Champs and the future with them.”

With the tournament being just weeks away, the players are relieved to now be solely focusing on practicing. “We’re proud to be representing such an esteemed organization for CoD Champs,” DREEALL told Dot Esports. “A special shoutout to Alex and CJ for giving us the opportunity to represent the organization and a big thanks to Tibbles for overseeing the negotiations. Myself and the team are looking forward to showcasing our skills and brands to the wider community.”

The new roster will make their debut on Aug. 9, when they begin play at the Call of Duty World League Championship in Orlando, Florida.