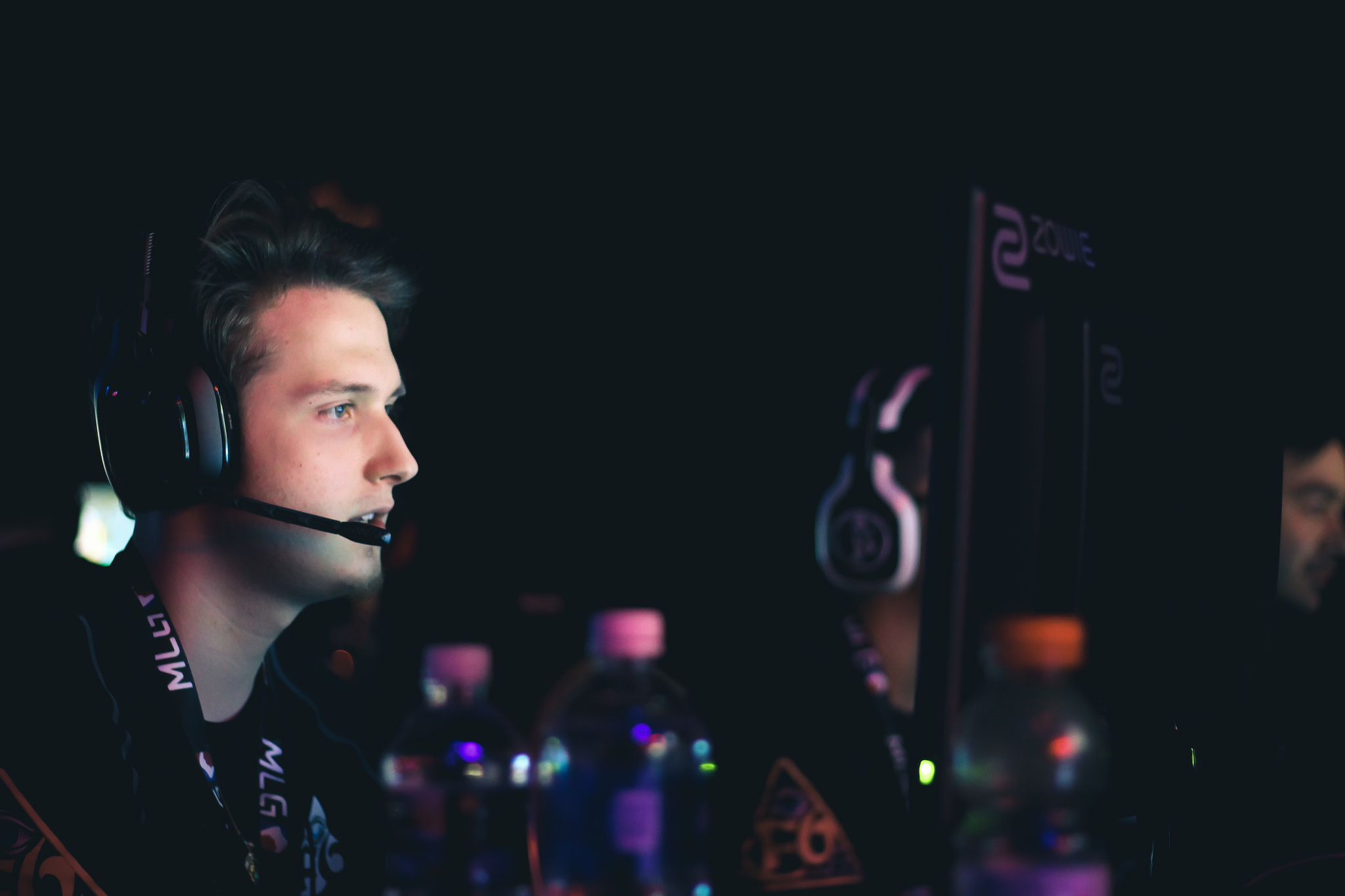 The best team in Call of Duty was just eliminated from this weekend’s $200,000 major LAN event.

Enigma6 took down OpTic Gaming in the fifth round of the championship losers bracket on Sunday to send the Green Wall home from the Call of Duty World League Anaheim Open with a top eight finish.

In typical OpTic fashion, the Green Wall responded by winning the next two maps. Seth “Scump” Abner, the captain of OpTic Gaming, dropped 16 kills on game two Crusher Search and Destroy. Scump, Damon “Karma” Barlow, and Ian “Crimsix” Porter all had at least 30 kills in the team’s 12-5 victory on Throwback Uplink.

Facing a 2-1 series deficit, Enigma6 bounced back with another Hardpoint victory. It was much closer than game one, but E6 forced a decisive game five with a 250-222 win on Scorch Hardpoint.

Game five was Throwback Search and Destroy, and E6 carried their momentum over from game four to build an early lead. With Enigma6 up 2-1 in the winner-take-all map, Royalty scored an ace to dash the hopes of the Green Wall faithful.

E6 slowly increased their lead to 5-1, moving one round away from sending OpTic Gaming home—but the Green Wall fought back, winning the next round.

Most Call of Duty fans remember OpTic’s improbable 5-1 comeback in game five against Pnda Gaming at the CWL Atlanta Open in February, but E6 wasn’t going to let that happen to them. Enigma6 closed out the ensuing round to take the 6-2 map win and the 3-2 series victory.

This is a very deflating loss for OpTic Gaming, especially because many fans expected them to bounce back from their fourth place finish at the CWL Playoffs last month. Additionally, OpTic’s loss against E6 mirrored their defeat at the hands of Luminosity Gaming on Saturday night—both Luminosity and E6 won the two Hardpoints and the game five Search and Destroy to take down OpTic Gaming.

OpTic’s struggles in Hardpoint against Luminosity and E6 could be concerning for a team that has been so dominant in respawn game modes in the past.

While OpTic has been sent home with another disappointing placing, Enigma6’s run at CWL Anaheim will continue when they take on Splyce for a spot in the losers bracket semifinals.