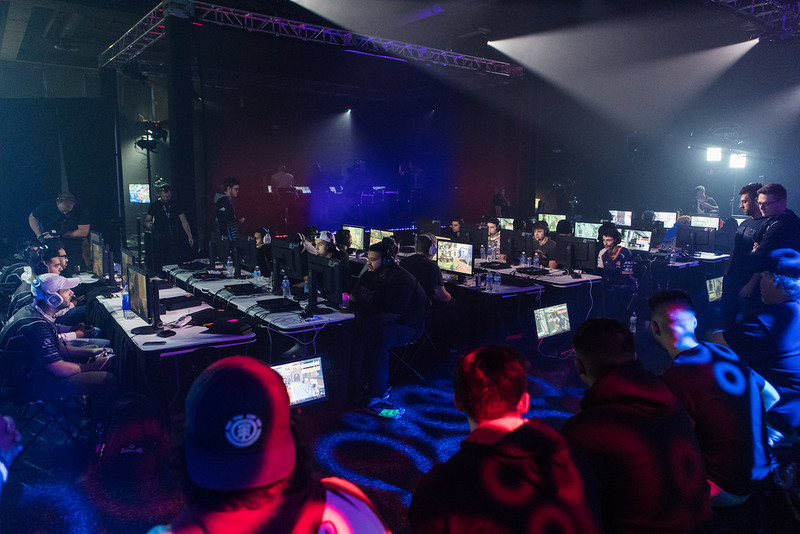 On July 29, just a day after failing to qualify for the $1.5 million Call of Duty World League Championship, Edax announced the release of Steven “Derpin” Gaviria, Tyler “GodFormz” Kent, and Alain “Zeus” Yaniz.

The only member of the roster that was not released was Michael “Solo” Lim, a player most known for his time with Twisted Method in Black Ops I. Solo competed alongside the likes of world champions Bryan “Apathy” Zhelyazkov, and Marcus “MiRx” Carter before he enlisted in the United States Marine Corps.

Since returning, Solo has not found the same kind of success he had been accustomed to in earlier titles. Despite this, Edax felt confident in having Solo lead their team into the next title, Call of Duty: WWII.

“We had an awesome time with Derpin, GodFormz, and Zeus under Edax and we know that they will do great things in the future. They gave us 110 percent for the LCQ and that’s all we could ask for,” Edax general manager Mat Rosenfeld said in a statement to Dot Esports. “That being said, we decided to retain Solo because he was simply outstanding in the LCQ. In addition to that, his success in past boots-on-the-ground CoD titles and leadership ability made our decision to keep him as the face of Edax pretty easy.”

With no official tournament in sight for Solo, it will very much be a waiting game for him and Edax to try to acquire some top talent for WWII.