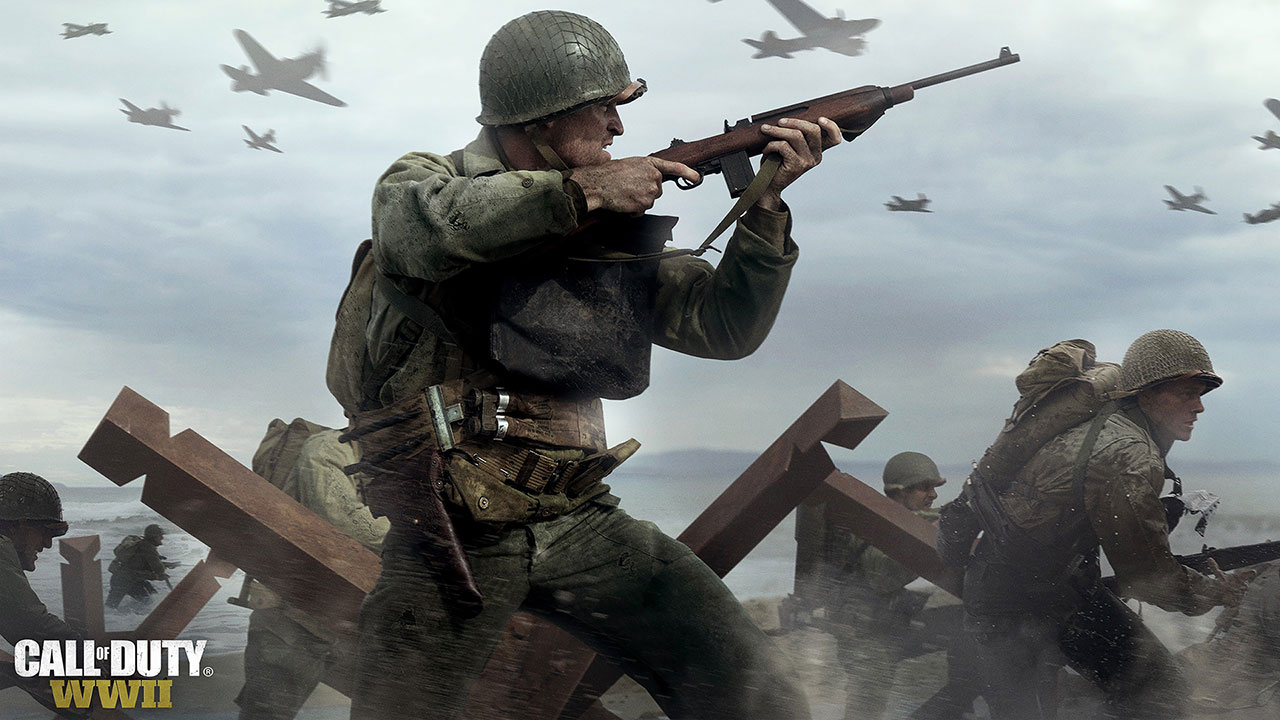 The wait is almost over—the Call of Duty: WWII beta will be playable on PlayStation 4 in 11 days.

The Call of Duty community is eager to get their hands on this new game, and Sledgehammer Games—the developer of WWII—has revealed some information about what players can expect in this beta.

Two of the newest features coming in WWII—Divisions and War Mode—will be available in the private beta.

Divisions are WWII’s new take on the traditional create-a-class system, where players will get to choose between one of five soldiers, each with their own unique selection of weaponry, skills, and training. All five divisions—Infantry, Airborne, Armored, Mountain, and Expeditionary Forces—will be available to test out in the private beta.

War Mode is “a new way to play Call of Duty Multiplayer in an immersive Allied vs. Axis fight across the war-torn village of St. Lo, France,” according to Sledgehammer’s blog post. Operation Breakout will be the only War Mode option available in the private beta.

Traditional game modes, such as Team Deathmatch, Domination, and Hardpoint, will also be playable in the beta on at least three multiplayer maps: Pointe Du Hoc, Ardennes, and Gibraltar. Beta players will start from Soldier Rank 1 and get a taste of the WWII multiplayer experience by “ranking up through a limited progression to unlock weapons, scorestreaks, equipment, and Basic Training Skills.”

There are some highly-anticipated features that won’t be available in the WWII private beta, however. Headquarters—WWII’s new in-game social experience—won’t be a part of the beta. Supply Drops and any ranked playlist or GameBattles in-game application also won’t be included in this beta—but Sledgehammer did say that these “will be accessible when we release in November.”

Sledgehammer will be revealing more information about the upcoming beta during a Call of Duty: WWII livestream at GamesCom 2017 from Cologne, Germany. The livestream will take place on Aug. 22 at 1pm ET.