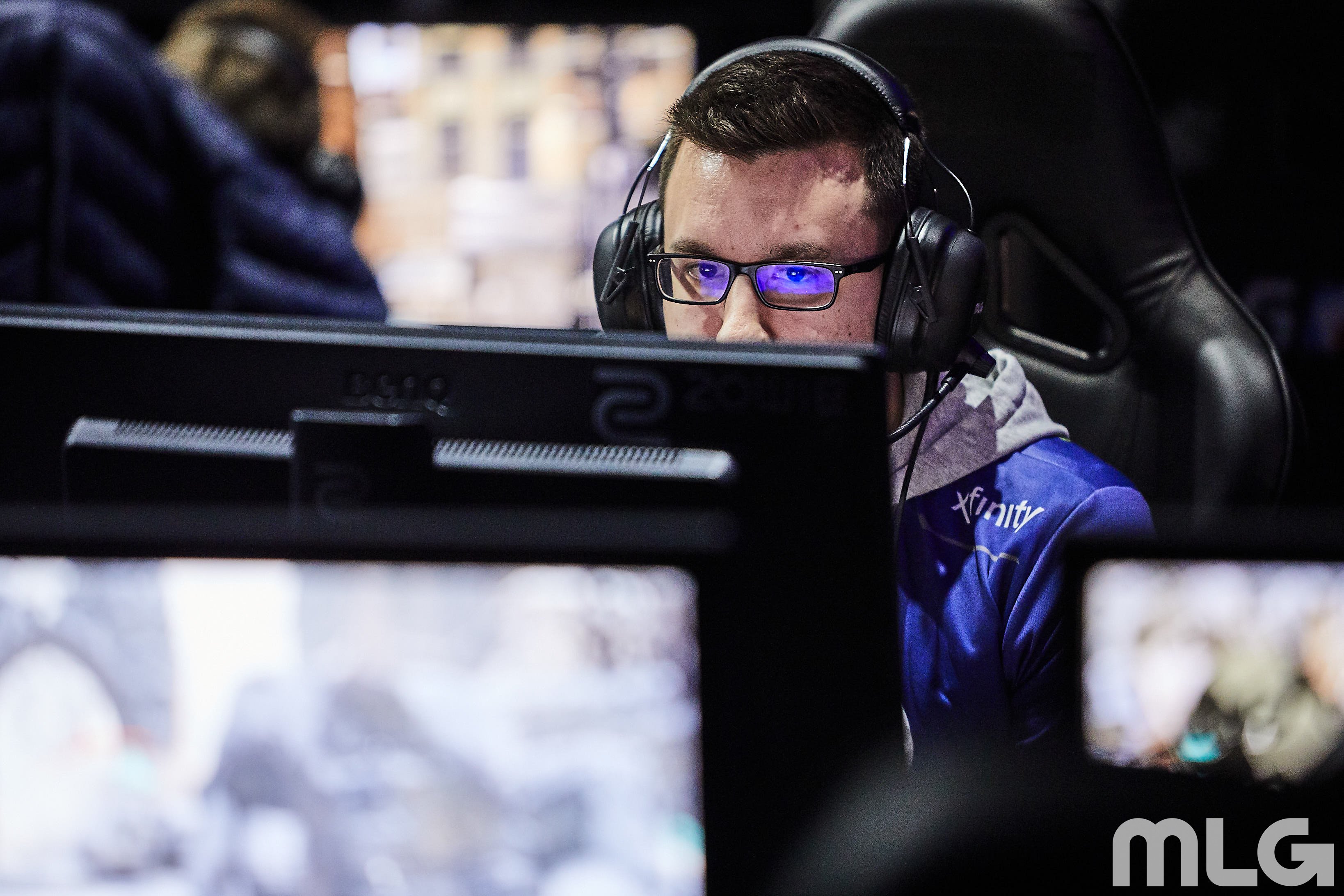 An exciting all-star match is set to take place at the next Call of Duty World League LAN event—and the first four players have been selected.

Patrick "ACHES" Price, Kenny Williams, Martin Chino, and Matthew "Skrapz" Marshall are the Division A players who will compete in the Call of Duty Endowment CWL All-Star game at CWL Anaheim on June 16.

After the first two weeks of Stage Two in the CWL Pro League, the official CWL Twitter account posted polls for fans to vote on the all stars from the top four teams in Division A.

Similar to last year, the 2018 all-star match will be played with Pro-Mod Search and Destroy settings, and all in-game items will be permitted. In Pro-Mod, each player on a team needs to use a different weapon—one sniper, assault rifle, submachine gun, and shotgun.

Last year's all-star match at CWL Anaheim 2017 was extremely exciting—Sam "Octane" Larew and Ben Bance had some fun during the snake draft by making OpTic's Seth "Scump" Abner the last pick. Call of Duty fans hope to see some equally hilarious moments and funny gameplay from this year's showmatch.

Polls for Division B all-star voting will go live on June 8 after that group completes its first two weeks of matches in Stage Two. The Call of Duty Endowment All-Star game will take place on Saturday, June 16 at CWL Anaheim 2018, which will run from June 15 to 17.