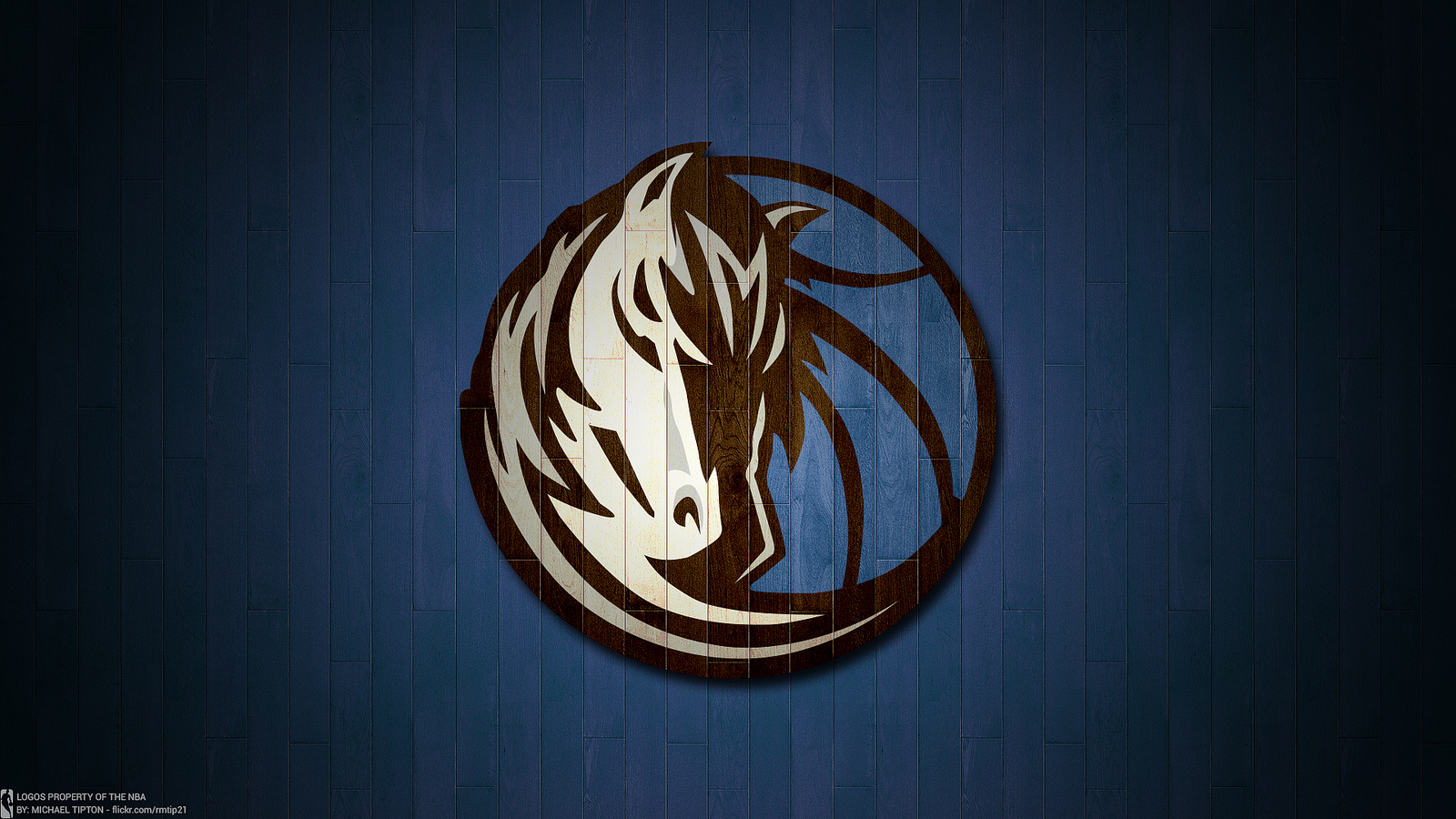 Image via Michael Tipton(CC BY SA 2.0)

The Dallas Mavericks are getting their feet wet in the esports scene.

The NBA team, owned by celebrity billionaire Mark Cuban, are sponsoring a giveaway for this weekend’s Call of Duty®: Infinite Warfare LAN event.

The Call of Duty World League Dallas Open runs this weekend, from March 17 to 19, in Fort Worth, Texas. To promote the $200,000 tournament, the Mavericks are giving away 25 tickets to the event, a move that makes sense for the team: The event is taking place in close proximity to their home city.

One of the main “sharks” on the popular TV show Shark Tank, Cuban has a wealth of knowledge and experience about venture capital, and he has regularly spoken about his interest in esports in the past.

Cuban has yet to invest in an esports team, but he told The Dallas Morning News in February that the Mavericks could be one of the first NBA franchises to own an esports team in the recently-announced NBA 2K eLeague.

Cuban also participated in a League of Legends showmatch at IEM San Jose 2015, where he compared League to “playing five-dimensional chess against the world” and called it “a real sport.”

The giveaway for the Dallas Open might be small compared to other endeavors in the space, but it’s still another step in the right direction for Cuban.

To enter the Mavericks’ giveaway, click here. If you don’t win, you can still watch the tournament on MLG.tv.