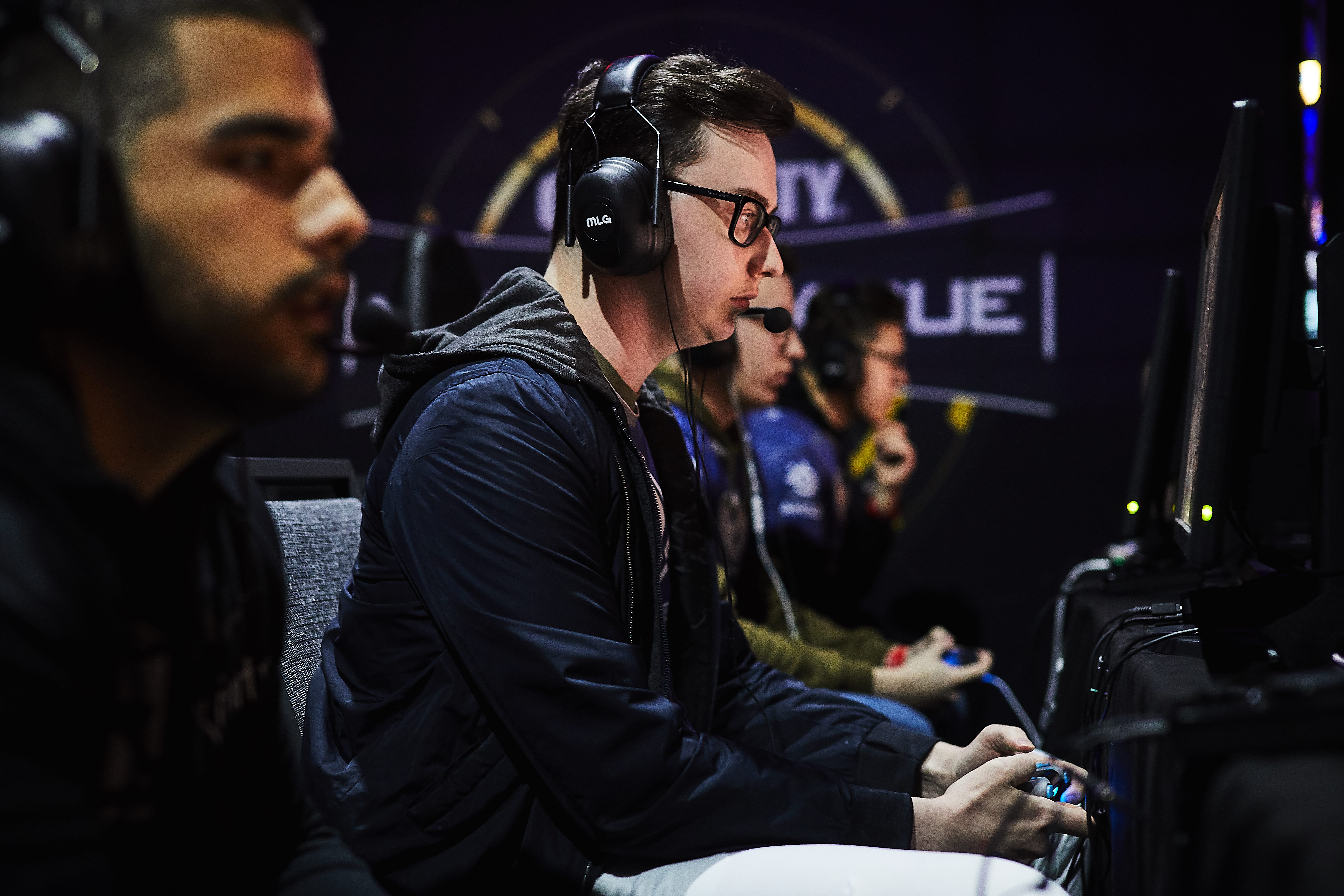 Championship Sunday is underway at the 2018 Call of Duty World League Seattle Open. Only a handful of teams remain to fight for their share of the $200,000 prize pool—and the matches are definitely heating up.

After OpTic were eliminated from CWL Seattle on Saturday night, other top teams like FaZe Clan and Team Envy were sent home before the winners bracket resumed on Sunday.

Related: Luminosity sweep OpTic Gaming to eliminate them from the 2018 CWL Seattle Open

Evil Geniuses are headed to the winners bracket finals for the first time in Call of Duty: WWII.

Echo Fox wouldn’t go down without a fight, however. Ulysses “Aqua” Silva’s 28-kill performance led the comeback effort for Echo Fox, who took Flak Tower Capture the Flag 2-0. But EG quickly shut down any thoughts of an Echo Fox reverse sweep with a 250-183 victory on Valkyrie Hardpoint, securing the 3-1 series win.

James “Clayster” Eubanks and the boys on eUnited made quick work of Ghost Gaming on Sunday. They started this matchup with a 250-228 win on London Docks Hardpoint—Preston “Prestinni” Sanderson led eUnited at 34/27, and Tyler “FeLo” Johnson added 33 kills.

Ghost responded by taking the first three rounds of USS Texas Search and Destroy. But eUnited quickly bounced back and won six straight to take map two 6-3—Prestinni once again was on top of the leaderboard for eUnited with 11 kills.

Alec “Arcitys” Sanderson and crew ended this series with a exclamation point by winning Ardennes Forest Capture the Flag 4-0—and the guys on eUnited definitely had some fun at the end of the map.

Evil Geniuses will face off against eUnited in the winners bracket finals later today, while Echo Fox and Ghost Gaming will now have to battle through the losers bracket in Seattle.