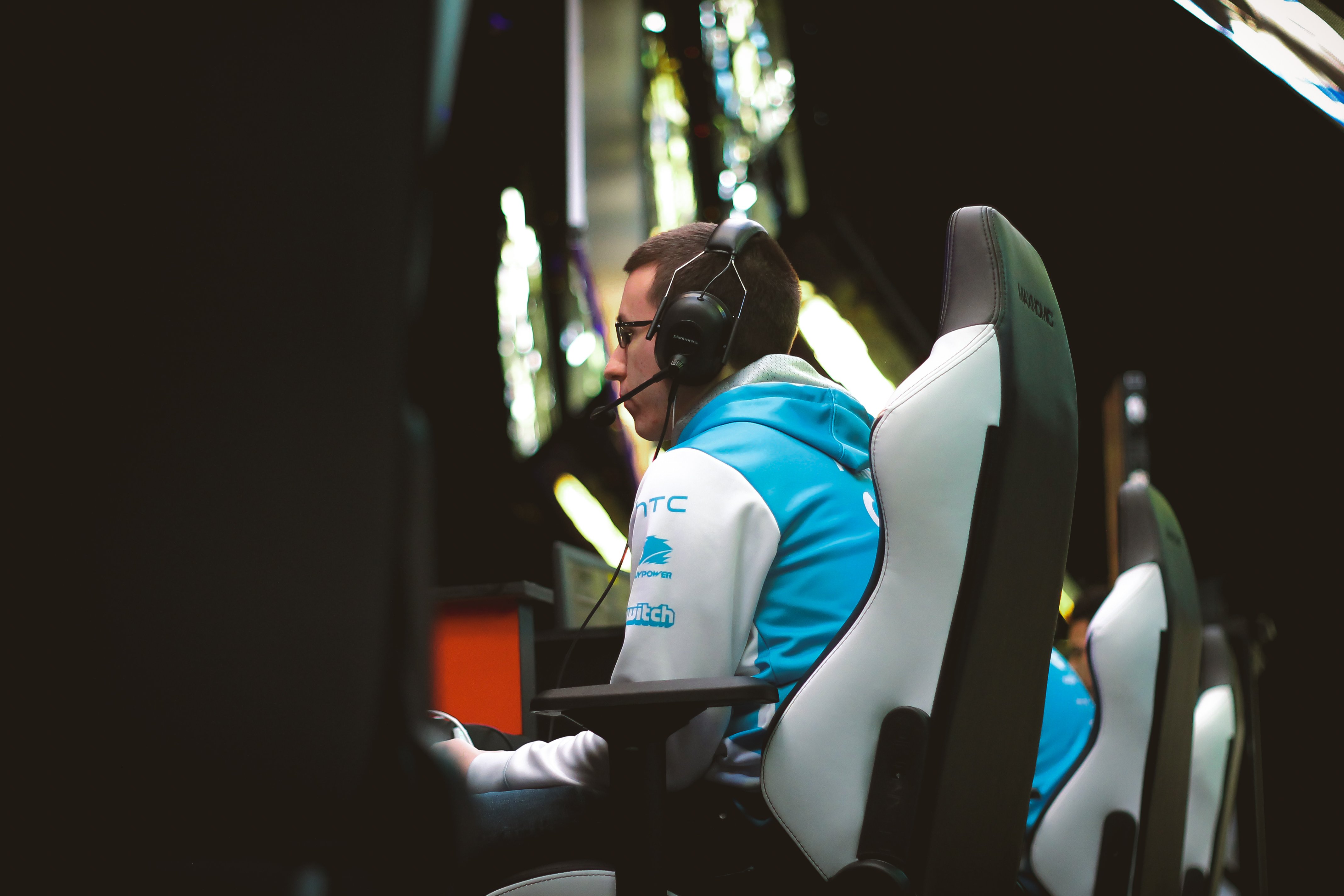 Before the Call of Duty World League Anaheim Open begins on June 16, the final four teams in pool play must be determined—and that will be done through the CWL Relegation Tournament.

The four last-place teams from the first season of the CWL Global Pro League will fight against four challengers from across the globe on June 15 to qualify for pool play at Anaheim, as well as a spot in the second season of the CWL GPL and the 2017 Call of Duty World League Championship.

Last week, MLG hosted a live selection show to determine the first round matchups for the relegation tournament.

The relegation tournament will feature a double-elimination bracket, where teams will battle in best-of-five series. All a team needs to do to qualify for the second season of the CWL GPL and Anaheim pool play is win two series before losing two.

Cloud9 has made a few roster changes since their last-place finish in Group Red of the CWL GPL, but they look stronger than ever. Although the new lineup has been scrimming constantly, Anaheim will be the first LAN event for this iteration of Cloud9. The veteran leadership of ACHES will be essential for this team’s success now that he has surrounded himself with three young slayers.

Fnatic’s roster remained intact after coming in fourth place in Group Blue of the CWL GPL. The Europeans have been inconsistent in Infinite Warfare, but will look to turn that around in tomorrow’s relegation tournament. Much like Cloud9, Tommey will need to lead Fnatic—especially in their first round matchup against Supreme Team.

Similar to Fnatic, Millenium also chose not to make any roster changes following a last-place finish in Group Yellow of the CWL GPL. Millenium was shockingly the only team in the CWL GPL to go winless (0-6), and fans of this European team are definitely hoping that their squad has fixed their mistakes since they last played in Columbus in May.

Unlike the other two European teams relegated from the pro league, Red Reserve did elect to make a roster swap after coming in last in Group Green. With Rated teaming with Joee and Urban once again, Red Reserve fans hope to see their team improve upon their 1-5 performance in the CWL GPL. The team did come in first place in the most recent European 2K tournament, but the Call of Duty community will be watching to see how this new Red Reserve lineup will perform in the relegation tournament.

Supreme Team enters the relegation tournament as one of the North American challengers. Led by former Cloud9 player Lacefield and Call of Duty veteran SpaceLy, this team has the potential to shake up the bracket on Thursday.

The second North American contender for a spot in the pro league, eRa Eternity has played exceptionally well online over the past few months. With the former Pnda Gaming duo of FA5TBALLA and ProFeeZy, as well as the rising talent in Glory, eRa is one of the strongest teams in the relegation tournament. But, this team has yet to play on LAN together, so Thursday’s matches will truly put all of eRa’s hard work to the test.

All CWL Relegation Tournament matches can be watched on MLG.tv’s Enhanced Viewer Experience, which now includes featured POV streams of individual players. Below, you can find the times for all of the matches that have already been scheduled for Thursday’s relegation tournament.

Will all four of the last-place teams from Stage One re-qualify for the pro league, or will there be some new blood in the CWL GPL? We’ll find out when the matches begin Thursday afternoon.