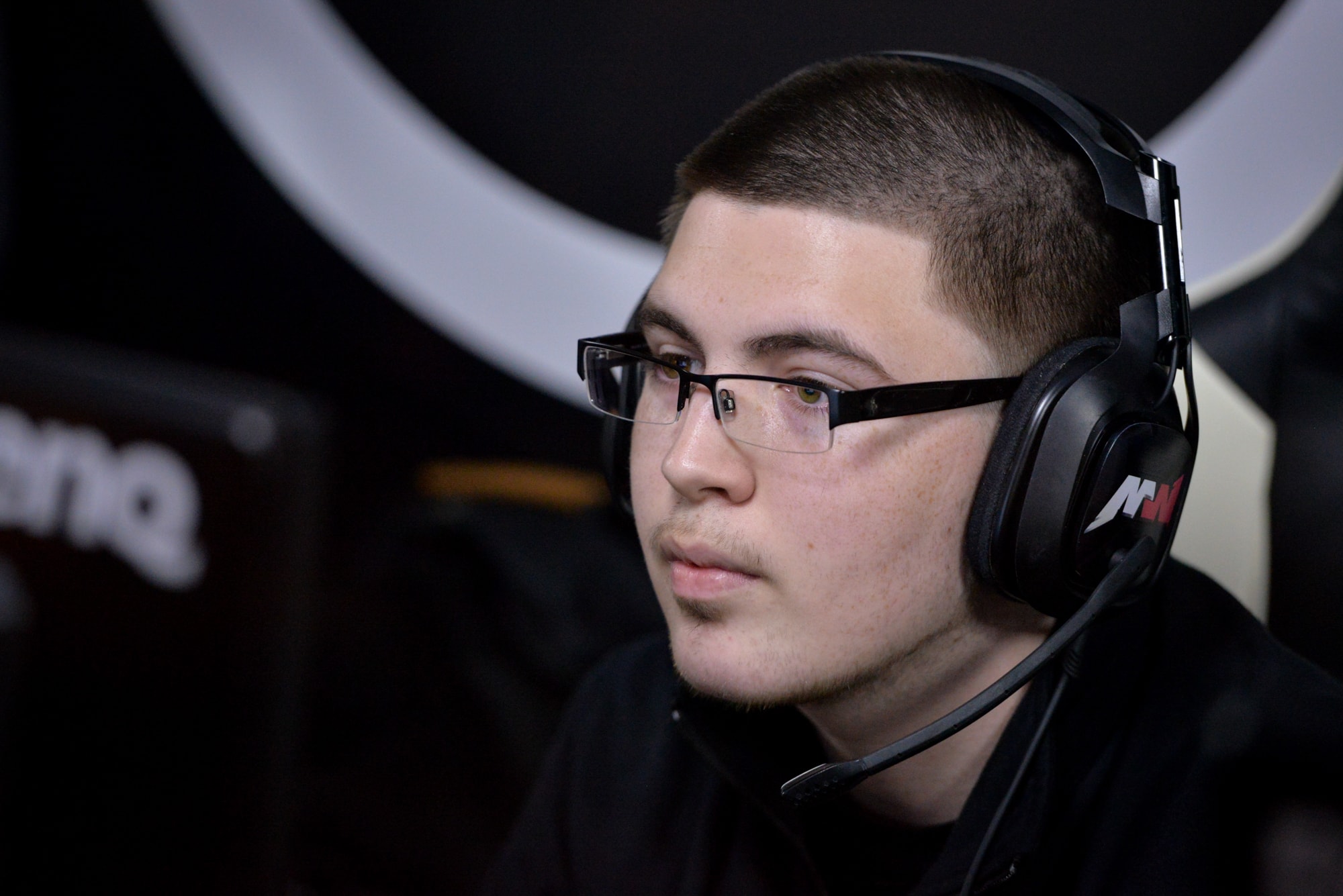 The last four teams in the second season of the Call of Duty World League Global Pro League were finalized Thursday night.

Cloud9, Red Reserve, Supreme Team, and Fnatic all guaranteed their spots in Stage Two of the CWL GPL after successfully battling through the CWL Relegation Tournament on Thursday.

Not only will these teams be in the second season of the CWL GPL, but they also qualified for pool play at the CWL Anaheim Open this weekend, as well as the 2017 Call of Duty World League Championship.

Cloud9, Red Reserve, and Fnatic were all in the first season of the CWL GPL—so they were heavy favorite to regain their spots in the pro league. Supreme Team, however, will be the only new addition to the pro league.

Michael “SpaceLy” Schmale, Andres Lacefield, Chance “Maux” Moncivaez, and Devin “LlamaGod” Tran entered this tournament without an organization to represent, but that will definitely change after they took down eRa Eternity and Tainted Minds to qualify for the CWL GPL.

Related: Here’s what you need to know about the CWL Anaheim Open

Cloud9 easily ran through Supremacy and Tainted Minds to qualify in the winners bracket, while Red Reserve had a perfect map count by sweeping eRa and Fnatic.

Fnatic actually beat Supreme Team 3-2 to send Supreme down to the losers bracket—but SpaceLy and crew clearly bounced back in order to qualify for the pro league. After their opening win against Supreme, however, Tom “Tommey” Trewen and the boys on Fnatic were easily swept by Red Reserve.

In the final match on Thursday night, Fnatic went up against Supremacy in a winner-take-all series for the final spot in the pro league. Fnatic didn’t waste any time, quickly sweeping the French squad to rejoin the CWL GPL.

The biggest surprise of this relegation tournament had to be Millenium, who shockingly went 0-2 and won’t be in the second season of the pro league. It will be interesting to see how this impacts the European Call of Duty scene as a whole, since Millenium will probably elect to make some roster changes prior to the world championship in August.

Although Cloud9, Red Reserve, Supreme Team, and Fnatic are happy to be in the pro league, their weekend has only just begun—the $200,000 CWL Anaheim Open kicks off Friday afternoon.