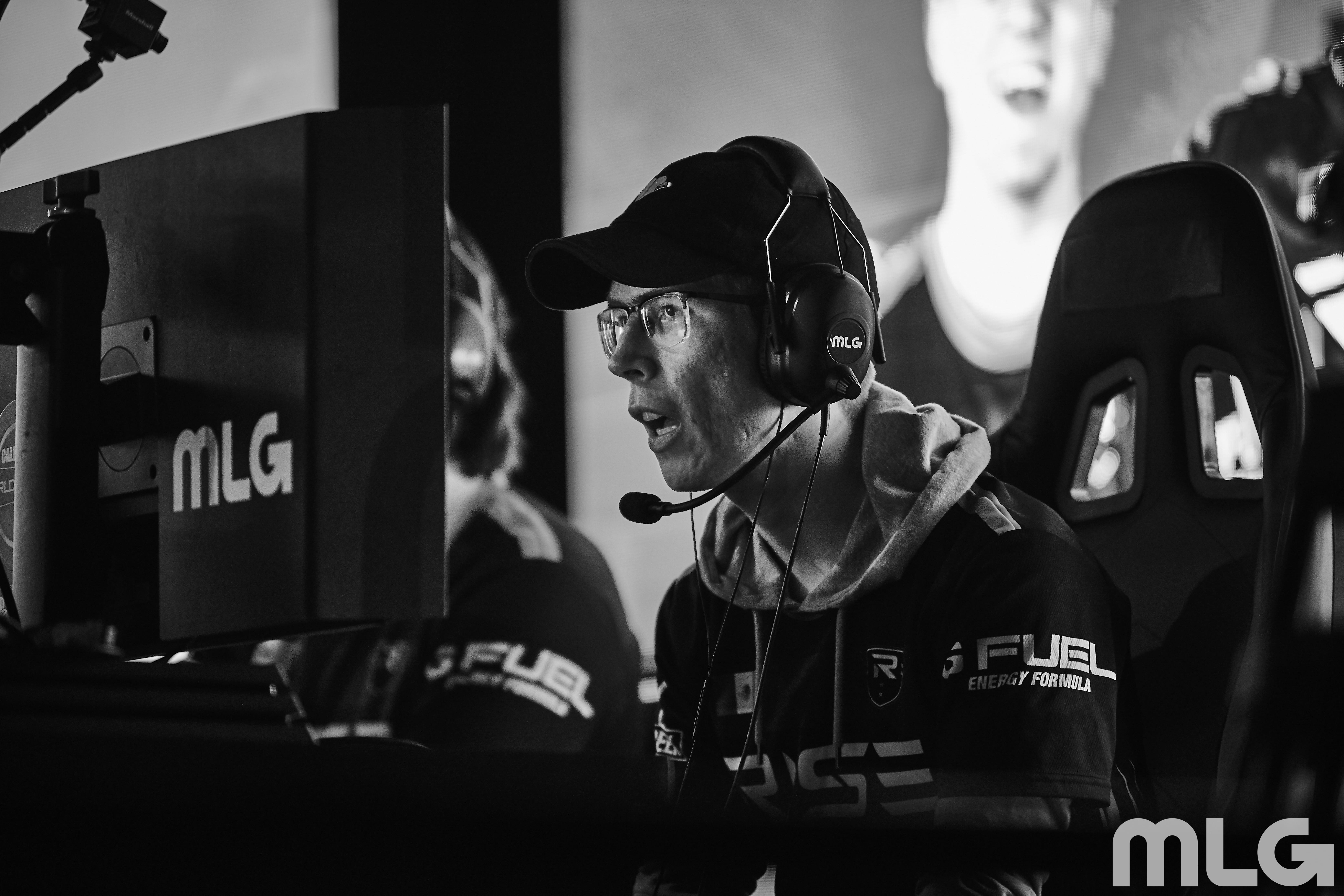 It’s only been two days, but Rise Nation have still shown why many fans consider them the best team in Call of Duty.

Rise took down Luminosity 3-1 on Wednesday to move to 3-0 in Stage Two of the Call of Duty World League Pro League. The CWL Seattle champions—Daniel “Loony” Loza, Tommy “TJHaLY” Haly, Peirce “Gunless” Hillman, and Austin “SlasheR” Liddicoat—also have a 9-1 map count so far in Division B.

Loony and crew opened the series with a hard-fought 250-207 win on Valkyrie Hardpoint—TJ led the lobby with 34 kills, while Gunless also contributed 30. Luminosity then opened Ardennes Forest Search and Destroy with a 3-0 lead, but Rise remained calm, cool, and collected to take map two 6-4.

Facing a 2-0 deficit, Luminosity handed Rise their first map loss of Stage Two with a 2-1 win on Flak Tower Capture the Flag. But Rise shut down any hopes of a reverse sweep by taking Sainte Marie du Mont Hardpoint 250-229 behind Gunless’ 32-kill performance.

Although they lost this match, Luminosity still made Rise work for the 3-1 series victory—and they proved that they can contend with the best teams in the game even after trading Sam “Octane” Larew for Matthew “FormaL” Piper.

The last day of week three in the CWL Pro League will start tomorrow, May 31 with Mindfreak vs. compLexity at 1pm CT.