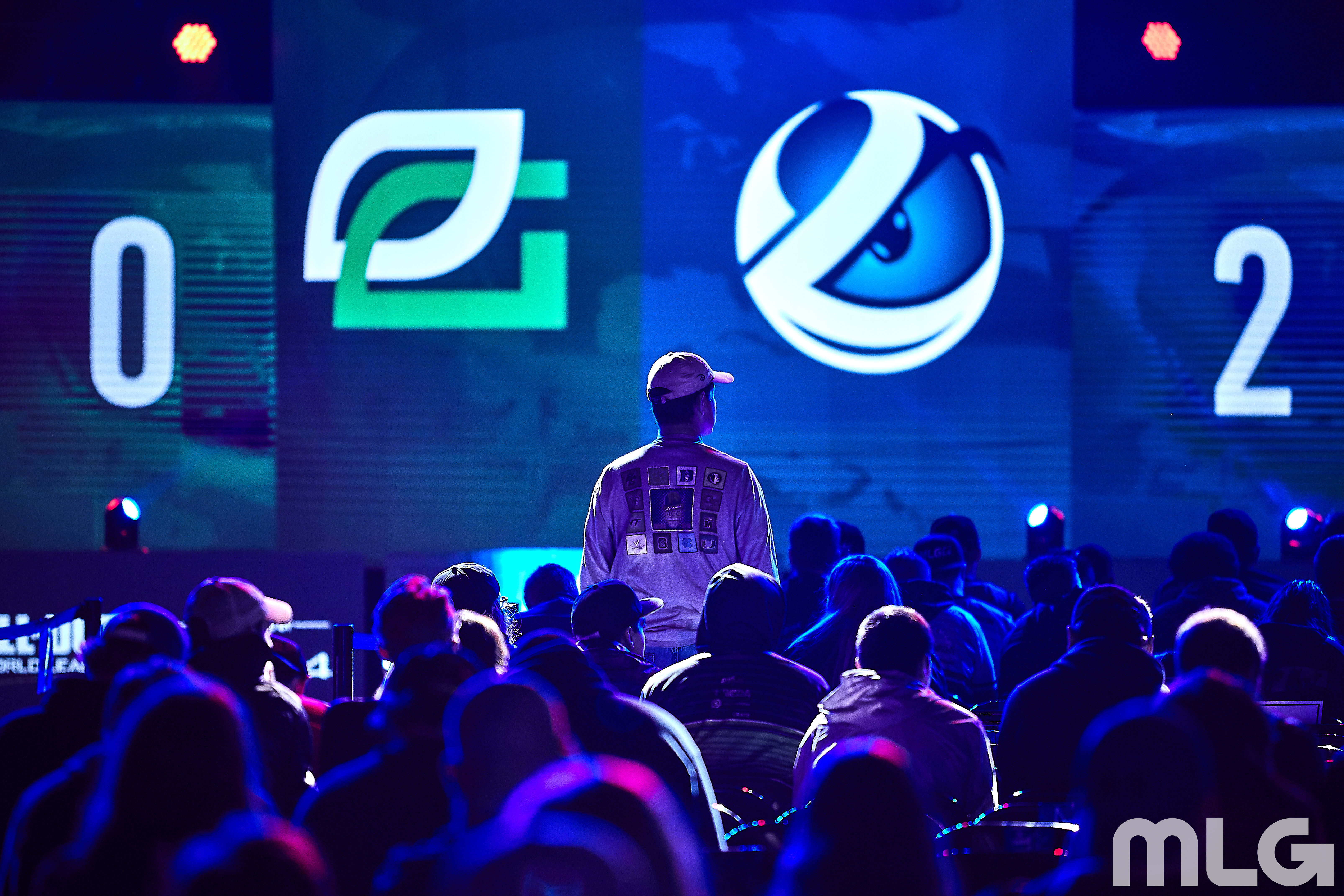 For the past two and a half months, 16 of the best Call of Duty teams in the world have been competing against each other in the first stage of the CWL Pro League. And now the top eight teams are set for the $500,000 playoffs.

Rise Nation are undoubtedly the best Call of Duty team in the world. Since the roster change that brought in Methodz and Gunless, Rise have been consistently near the top. And at CWL Atlanta, Rise solidified themselves as the kings of CoD and went undefeated at the event en route to a championship.

In the CWL Pro League, Rise only dropped one match and it was in the first week of the regular season. Finishing their schedule with a 13-1 record, Rise look like they very well may be continuing their run of dominance.

Luminosity have consistently been one of the top teams in the world in WWII, and their CWL Pro League performance was much of the same. Despite some unexpected losses near the end of the regular season, LG sliced through Division B.

The most popular CoD team in the world were the first to take down Team Kaliber and the only one to defeat Rise Nation in Stage One, but the regular season wasn’t so smooth for the Green Wall. OpTic finished with four losses in total, losing to Echo Fox, eRa Eternity, Red Reserve, and Rise Nation in the process.

OpTic will enter playoffs as Division’s A second seed and will face Team Envy, Division B’s third seed, in another edition of this storied rivalry.

FaZe Clan were expected by many to be a playoff team, but their boost in play late in the season was surprising to some. Following a poor placing at CWL Atlanta, FaZe won four straight matches in the league to jump near the top of the standings. That incredible play has put them in a good spot for the playoffs.

After winning the first two major events of the season, Team Kaliber struggled somewhat in Stage One. Although the team had a strong start at the beginning, Team Kaliber had trouble in seemingly every match they played as the season progressed—even against last-place Team Vitality.

At the end of the season, Team Kaliber were fighting for the final Division A playoff spot with Echo Fox. Fortunately for Team Kaliber, Echo Fox’s several game-five losses put them in just a big enough hole that they couldn’t steal away the playoff spot.

Team Kaliber lost six matches in the regular season, dropping one series to both Echo Fox and Mindfreak while losing both matches to OpTic Gaming and Rise Nation. Those six losses put them in fourth place in Division A, a disappointing spot considering their early WWII success.

Although Red Reserve couldn’t defeat Rise Nation or Team Kaliber in either of their regular-season meetings, Red showed they should be considered one of the top teams in the world with a second-place finish at the CWL Atlanta Open.

At the event, Red defeated FaZe Clan, Team Kaliber, OpTic Gaming, Team Envy, and Luminosity during their incredible losers bracket run. The Europeans eventually fell to Rise in the grand finals, but their status as the best team in Europe was definitely cemented with fellow EU team Splyce crashing out with a top 16 placing.

Red proved at CWL Atlanta that they were ready for the best teams in the world, but their CWL Pro League regular season showing puts them as Division A’s third seed heading into the playoffs.

Team Envy had a very strong start to the first stage of the CWL Pro League, but the Boys in Blue fell on hard times during the season. The team won six straight matches out of the gate but lost four out of their next five, which put them on the edge of missing the playoffs.

They eventually clinched a spot with a five-game series win over LG, but the weaknesses in Envy were already clearly seen. Envy will enter the playoffs as the third seed in Division B, setting them up against OpTic in round one.

EUnited had a very up-and-down Stage One. At points, it looked like they were possibly the worst in all of Division B—or at least the most dysfunctional. Players expressed their disappointment in the team’s results on social media and Clayster even outright lamented the fact that they couldn’t make a roster change until after the CWL Birmingham Open.

But somehow the team climbed back following a top six finish at CWL Atlanta and grabbed the final Division B playoff spot. Whether the roster sticks together is yet to be seen, but they will at least have their shot at the CWL Pro League Stage One championship.

These eight teams will fight for their share in the $500,000 prize pool when the playoffs begin on Friday, April 6.