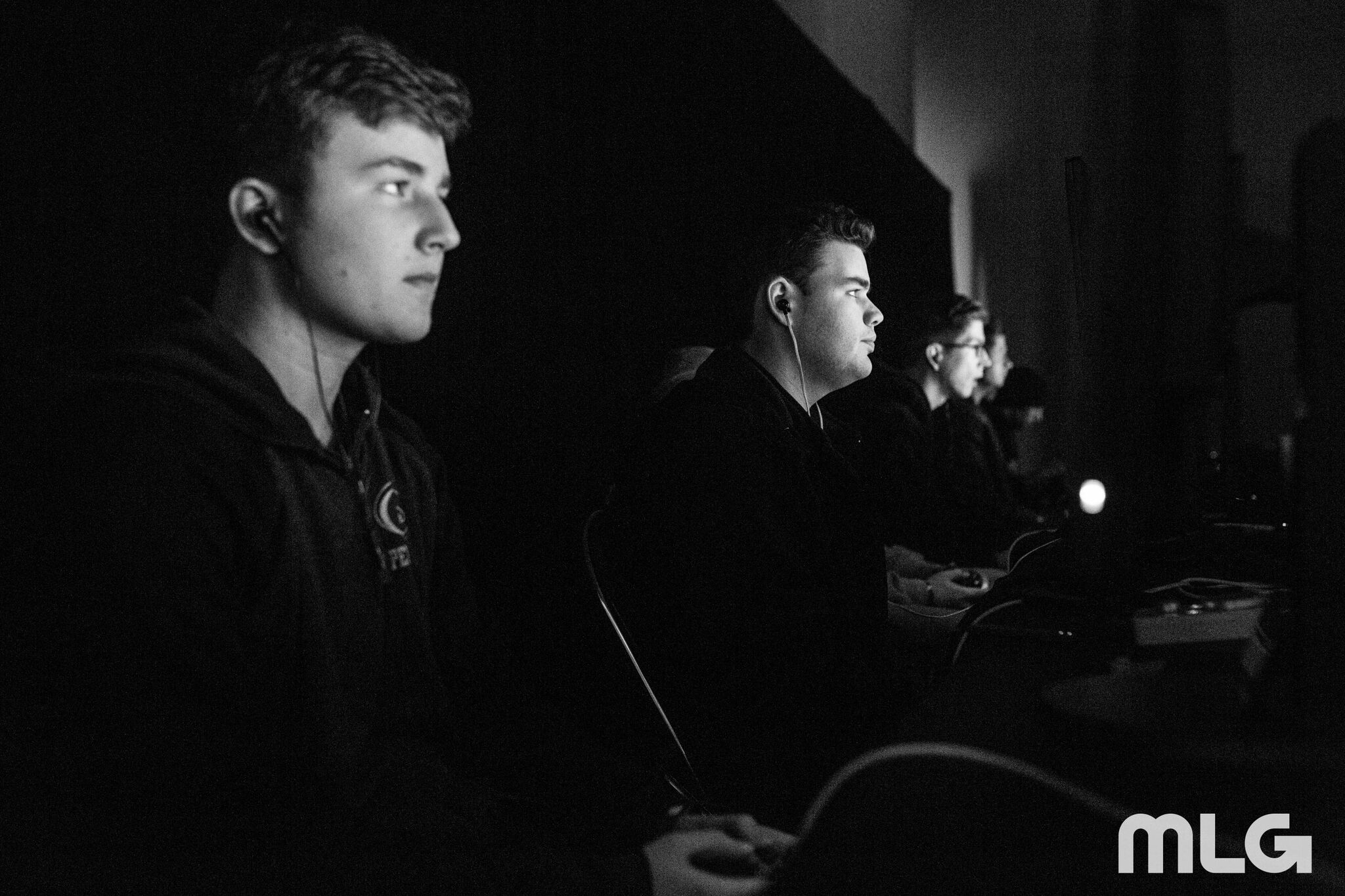 A rivalry has been brewing between Rise Nation and Echo Fox since they swapped players on Dec. 30—and tonight, Rise earned another victory in this head-to-head matchup.

Anthony “Methodz” Zinni was firing on all cylinders right out of the gate, killing everything in sight to help lead Rise to a 221-154 win on Ardennes Forest Hardpoint. Methodz ended up at 34/19, while Tommy “TJHaLy” Haly also contributed 31 kills of his own.

TJHaLy continued his great Search and Destroy play in map two, as his 12/3 performance led the way for Rise’s 6-2 win on Sainte Marie du Mont. Ardennes Forest Capture the Flag, however, went down to the wire. But Rise clutched up in overtime to take the 2-1 map win, and 3-0 series victory over Echo Fox.

In the other matches on Wednesday, Red Reserve continued their exceptional play with a 3-1 win over eRa Eternity, while Team Kaliber swept Team Vitality.

Mindfreak were one of today’s main storylines, however. The Australians picked up their first series win of the season with a 3-1 victory against Vitality, and then they gave OpTic Gaming a run for their money. Mindfreak pushed the Green Wall to a decisive game five, but the Aussies eventually lost 3-2, giving them a 1-1 record on Wednesday.

Stage One of the CWL Pro League will return on Thursday, Feb. 1 when eRa Eternity face off against Vitality at 4pm ET.