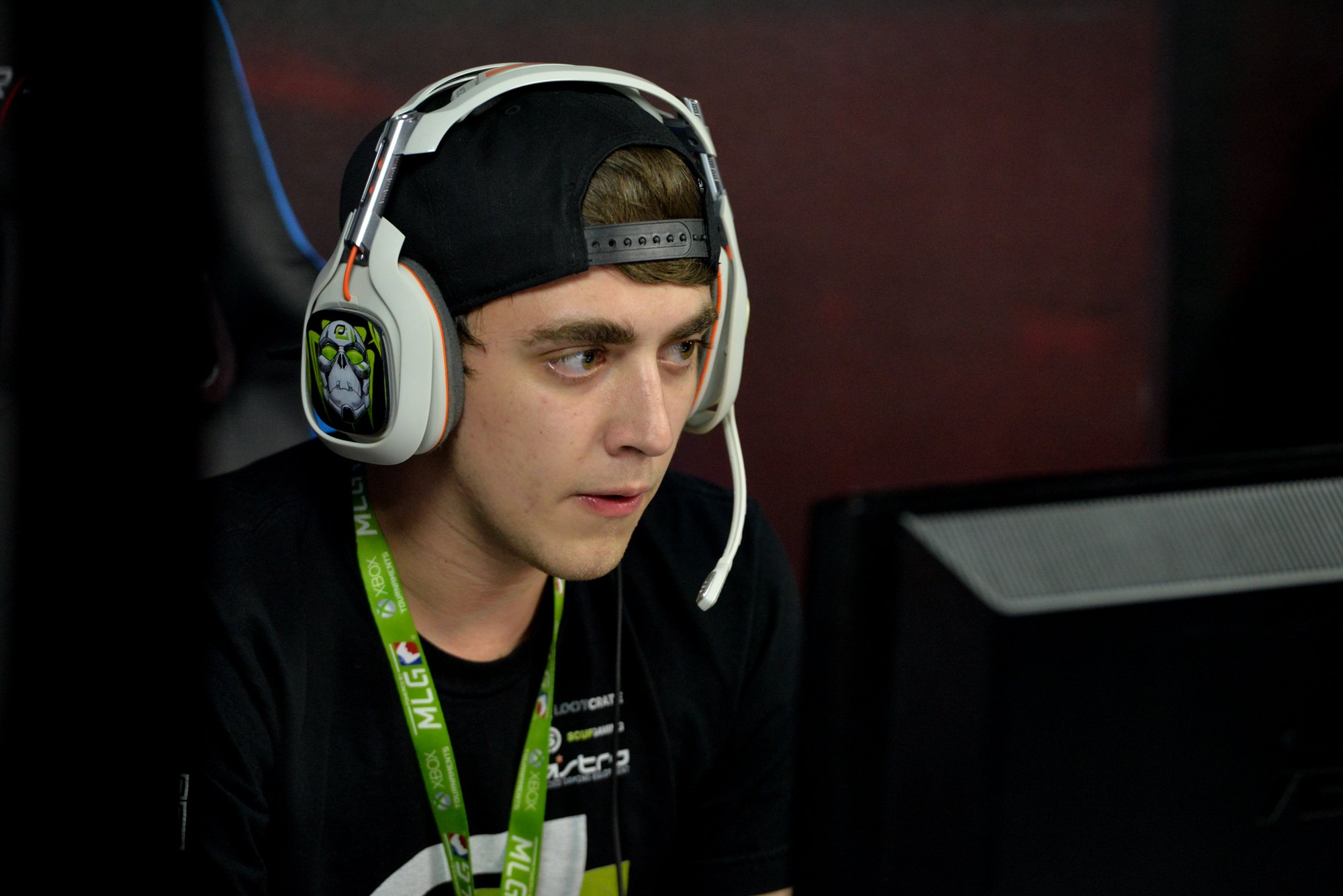 It’s hard to believe that we’re already halfway through the second season of the Call of Duty World League Global Pro League, but only two groups remain—and four new teams will battle it out this weekend at the MLG Arena in Columbus, Ohio.

Last week, FaZe Clan and Enigma6 used impressive performances on Sunday to qualify for the Stage Two Playoffs, and the week before that, Luminosity and Fnatic prevailed in Group Red.

From July 14 to 16, four teams will travel to Columbus to compete for two more spots in the $500,000 Stage Two Playoffs. With an even split of European and North American teams in this group, as well as a Call of Duty veteran getting a fresh start on a new squad, anything can happen this weekend.

The CWL Global Pro League plays host to the top 16 Call of Duty teams in the world. Since all of the teams in this season of the CWL GPL have already earned their spots in this year’s Call of Duty World League Championship, group play matches will determine who qualifies for the $500,000 Stage Two Playoffs.

The two remaining groups will each feature four teams competing in double round robin group play. These teams will square off against the other squads in their group twice for a total of six best-of-five series. Once all of these matches have been completed, the two teams with the best records will qualify for the Stage Two Playoffs later this month.

The Stage One champions are back to make their debut in the second season of the CWL GPL. This European powerhouse has been one of the best teams in Call of Duty over the past few months, following up their first place finish in Stage One with a second place showing at the CWL Anaheim Open in June. Splyce would probably be disappointed with anything less than first place this weekend.

All eyes will be on eUnited this weekend as Clayster is set to make his LAN debut with his new squad. The trio of SiLLY, Arcitys, and Prestinni have enjoyed a breakout year so far in Infinite Warfare, and now with the addition of Clayster’s veteran leadership, this team should be a force to be reckoned with. The community is definitely interested to see how Clayster will perform with his new team.

Rise Nation hasn’t been enjoying the same success they did earlier in the year, when they won the CWL Las Vegas Open in December. The team has consistently been in the top 12 recently, but these players definitely aspire for better placings. After FaZe Clan reverse swept them out of contention for a spot in the Stage One playoffs, Rise hopes they won’t suffer the same heartbreak again this season.

This European team has been on the rise since Rated rejoined the squad in May. Red Reserve placed top eight at CWL Anaheim, followed by a second place finish at the EU-only CWL Sheffield Open in June. Most fans consider Red to be an underdog coming into this weekend, but with the way they’ve been playing lately, these Europeans could really turn the group on its head.

Below, you can find the times for all of the matches that have already been scheduled for this weekend, as well as a link to the game modes and maps being played in each series.

Both of the previous groups so far in this season of the CWL GPL have come down to the final match on Sunday night—and it wouldn’t be surprising if the same thing happened this weekend. All of these teams have seen success at some point in the Infinite Warfare season, which makes this one of the most difficult groups to predict.

While fans are excited to see Splyce back in action and Clayster’s highly-anticipated debut on eUnited, Rise Nation and Red Reserve are both strong teams who could prove many doubters wrong. At this point, it seems like Group Yellow will come down to who shows up and who wants it the most.

This weekend will be jam-packed with great Call of Duty action, and it all starts tomorrow afternoon.