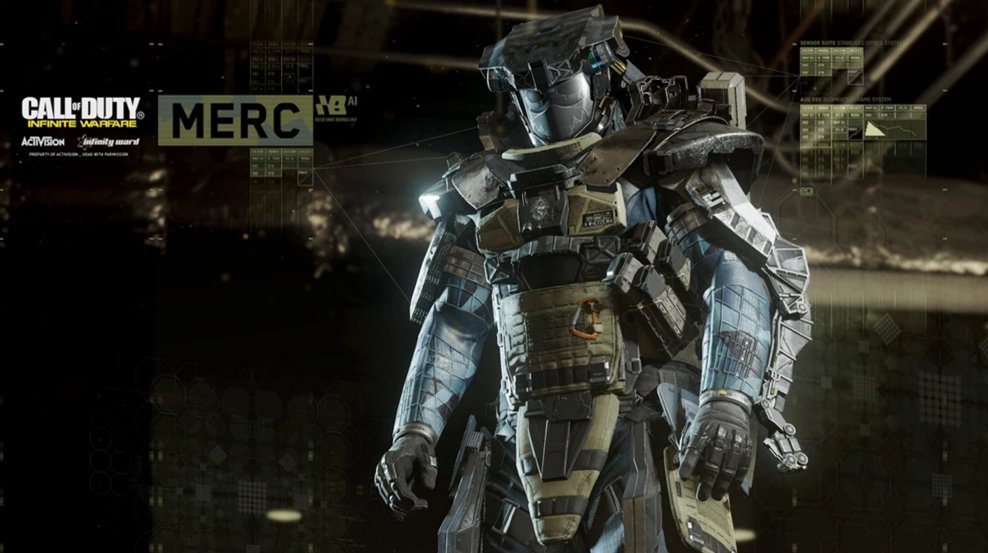 One of the most overpowered traits in Call of Duty: Infinite Warfare has suddenly been banned from Call of Duty World League play—but nobody is complaining.

Shockwave is a trait for the Merc combat rig that allows players to perform “ground pounds,” slamming down from the heavens to kill opposing players. If a Merc player has the Shockwave trait equipped, all they need to do is hit the melee button while in mid-air to burst down to the ground, destroying any opponents beneath them.

This trait was buffed at the beginning of April, and many professional players took to Twitter to speak their mind about how overpowered this trait became. But now, Shockwave has been banned from professional play, according to the CWL Handbook.

The trait was added to the restricted list in an update just a few hours ago, which explains why Shockwave hasn’t been used in the CWL Global Pro League.

With Shockwave banned, Merc players will need to use the Man-at-Arms trait by default because Infusion is also banned. Man-at-Arms allows players to start with the maximum ammo capacity on their weapon and improves mobility. This can be useful for going on long killstreaks, since players using Man-at-Arms generally won’t have to worry about running out of ammo.

By removing Shockwave from professional play, the CWL continues to prove that it’s willing to listen to the community.