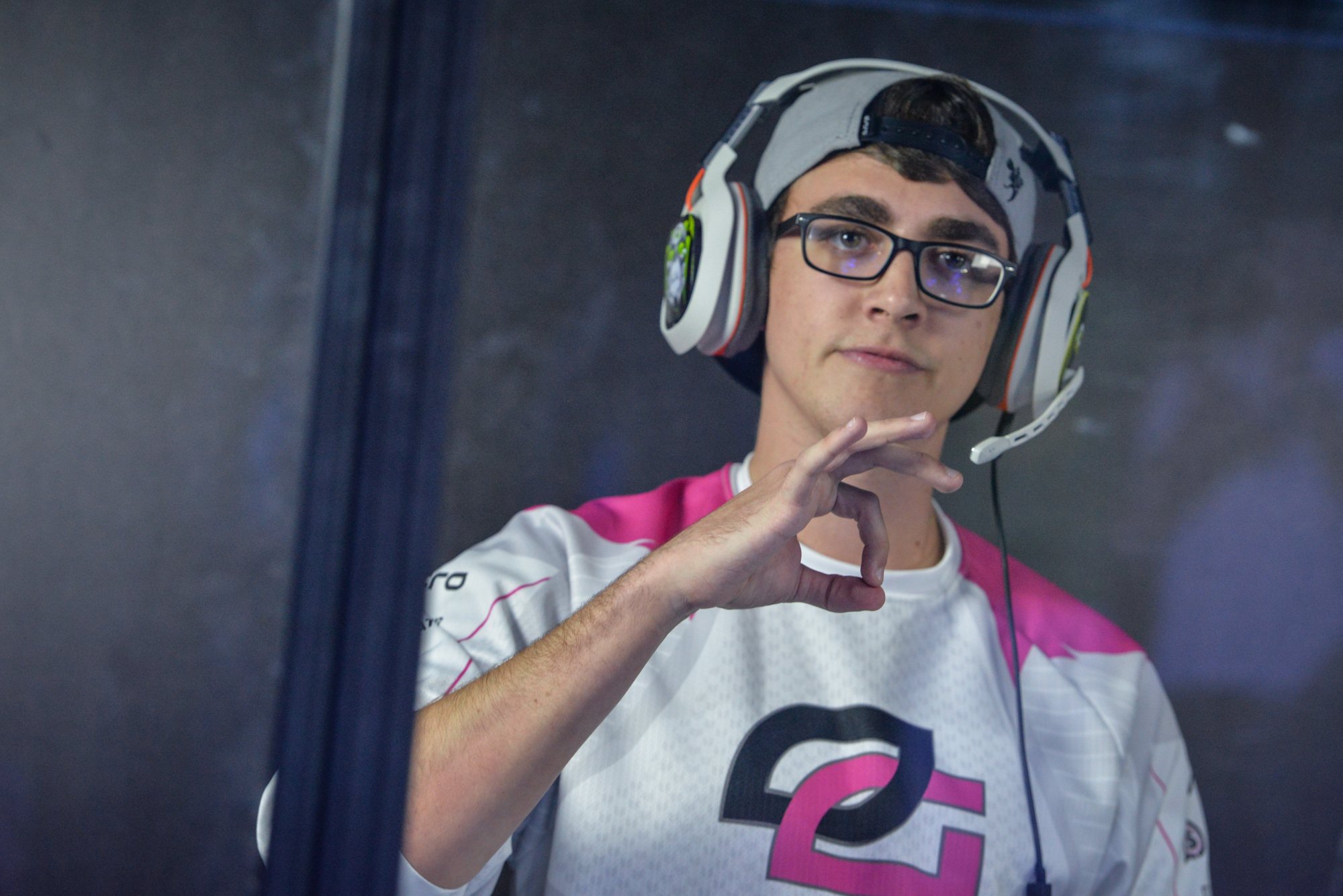 The recent Call of Duty saga involving a trade between FaZe Clan and eUnited just got even more interesting.

James “Clayster” Eubanks, a well-known veteran Call of Duty player, released an in-depth YouTube video on Monday discussing everything that took place leading up to him being traded from FaZe Clan to eUnited in exchange for Peirce “Gunless” Hillman.

In the video, Clayster said that he was told prior to last Friday’s roster lock that Dillon “Attach” Price was going to be traded from FaZe instead of himself—but something changed in the late hours of the night and Clayster was traded instead.

Now, Clayster says he’s discovered how the deal may have been altered. Last night on his stream, Clayster said that OpTic Gaming’s Matthew “FormaL” Piper allegedly convinced Gunless to team with Attach instead of Clay. Although Clayster admitted that he isn’t 100 percent sure if this is true, he said that he heard about this from “reputable sources.”

“The reason Gunless changed his mind from that 3am to that 10am was because FormaL told him that Attach is a better player than me, or that I wasn’t a Sunday player,” Clayster said on his stream. “I know I saw some Reddit comments like that, but I heard from some other people inside the scene that this was also the reason.”

Related: Clayster pulls back the curtain on his big trade from FaZe to eUnited

It’s interesting to hear that FormaL potentially influenced Gunless’ decision—or why Gunless would take his alleged advice regarding such a life-changing arrangement. But Clayster continued on his stream by speculating that FormaL could have given Gunless this advice to benefit OpTic—if he really did give Gunless any advice.

“If that’s true, which I don’t know if it is, then FormaL is a genius, because FormaL knows that I can hang with him and I can beat him when I’m gunning [and] he knows that Gunless can hang and beat Scump when he’s gunning,” Clayster said in his stream. “So why would he want us two to team?”

It’s still unclear if this is absolutely true, but the rumors certainly add more to this developing situation. It makes sense that FormaL would theoretically want FaZe to be a weaker team, but at the same time, it’s strange that Gunless would take such advice from a rival.

It’s very possible that the community won’t learn any further information about these allegations. But it’s interesting to hear about potential behind-the-scenes interactions between professional Call of Duty players as the plot thickens in this situation.