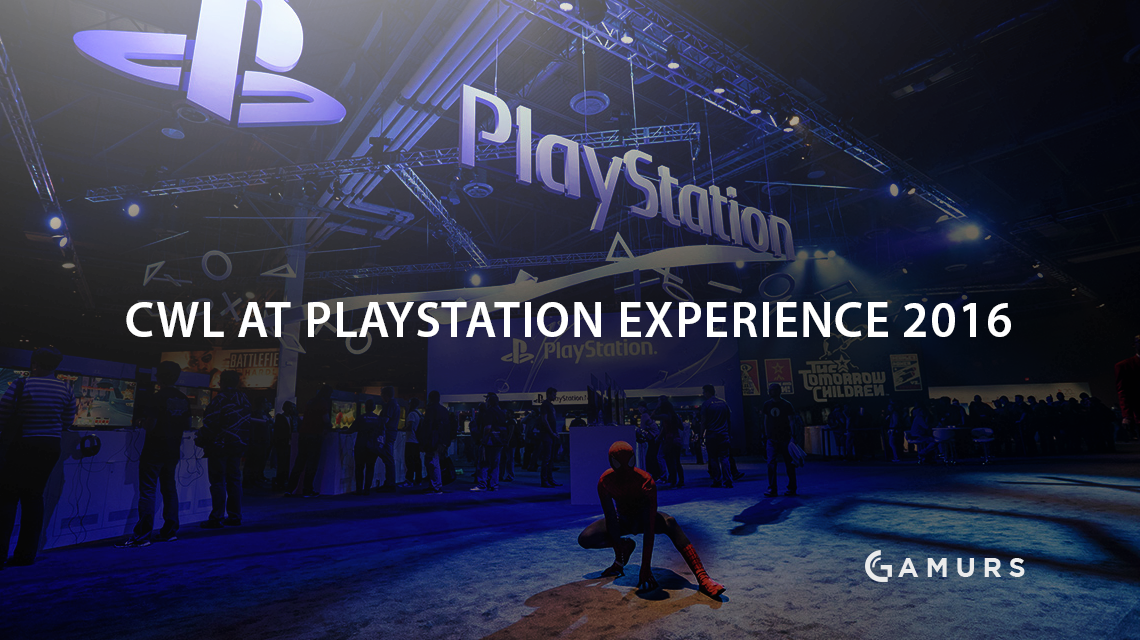 PlayStation announced that they will be hosting the first Invitational for the Call of Duty: World League at their PlayStation Experience 2016 event. From Dec. 3-4, teams from around the world will be competing in an eight-team tournament.

The organizations that were invited to compete are as follows:

The most significant revelation to come out of this news was Evil Geniuses return to the Call of Duty scene. The EG organization has been absent from the scene for two whole years, and it’s a big surprise that they’ve decided to pick up another team after their grand finish with their previously dominant squad of Patrick “ACHES” Price, Tyler “TeePee” Polchow, Ian “Crimsix” Porter, and Damon “Karma” Barlow. It will be interesting to find out which four players will join the organization if their spot in the invitation is legitimized.

We were invited to the @PlayStation Experience Invitational, but cannot attend because @EnVy_Apathy has his wedding that weekend.

Two notable teams that were not mentioned were Team EnVyUs, the previous Call of Duty World Champions, and OpTic Gaming, the biggest juggernaut in Call of Duty. Reasons for OpTic’s absence at the event are not yet known, but EnVyUs will not be attending due to Bryan “Apathy” Zhelyazkov’s wedding, which is scheduled to take place on the same weekend.