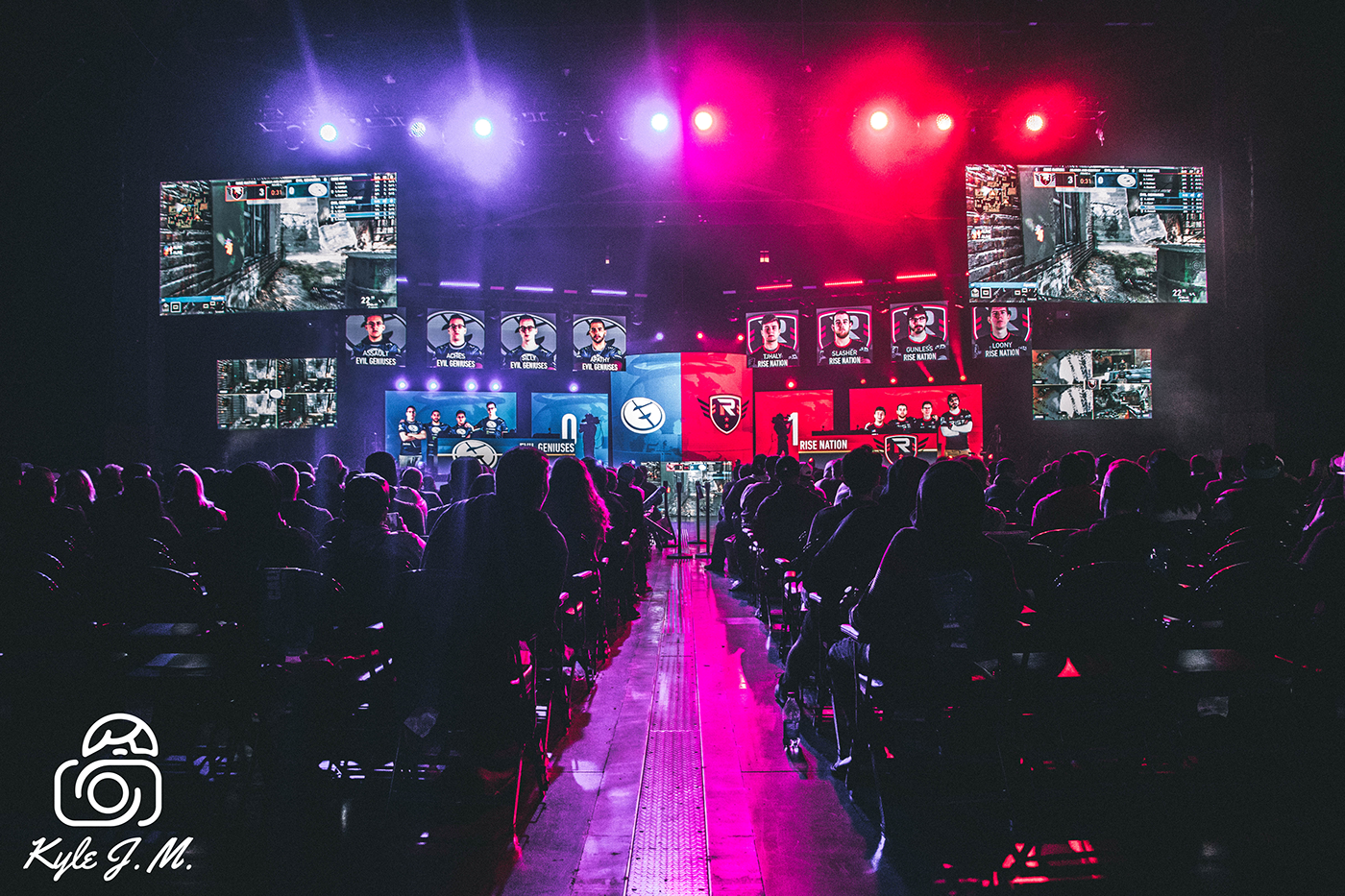 Some of the best teams in the world will go head-to-head in pool play at the next major Call of Duty World League event.

At the CWL Anaheim Open, more than 100 teams will compete in hopes of claiming the tournament title and the $80,000 grand prize. Of those teams, the 16 that compete in the CWL Pro League will start off in pool play.

The teams were split into four groups of four teams, each dependent on their standing halfway through Stage Two of the CWL Pro League. Red Reserve topped Division A through seven matches to secure the first seed in Pool A, while Rise Nation were placed in Pool B after conquering Division B so far.

With the best teams in each division taking Pool A and B, the second-place squads—Evil Geniuses and OpTic Gaming—slid into the top spots in Pool C and D, respectively. The remaining 12 teams were filled into the pools based on their current place in the standings.

Here are the groups for the 2018 CWL Anaheim Open.

While each of the four groups will be tough, Pool B seems like it may be the most interesting. Rise Nation, who are rightfully considered by many to be the best team in the world, will take on a talented Team Kaliber team, as well as Luminosity, who have the experience and skill to take down any team on any given day.

Pool B’s strength doesn’t undermine the talent that fills out the other three groups, however. Pool C is likely the most unpredictable—all four teams could advance to the championship bracket without much surprise.

The annual event in Anaheim, California is one of the most-anticipated tournaments for Call of Duty fans, and with the talent on display in pool play, fans should be in for a treat when the CWL Anaheim Open begins on June 15.