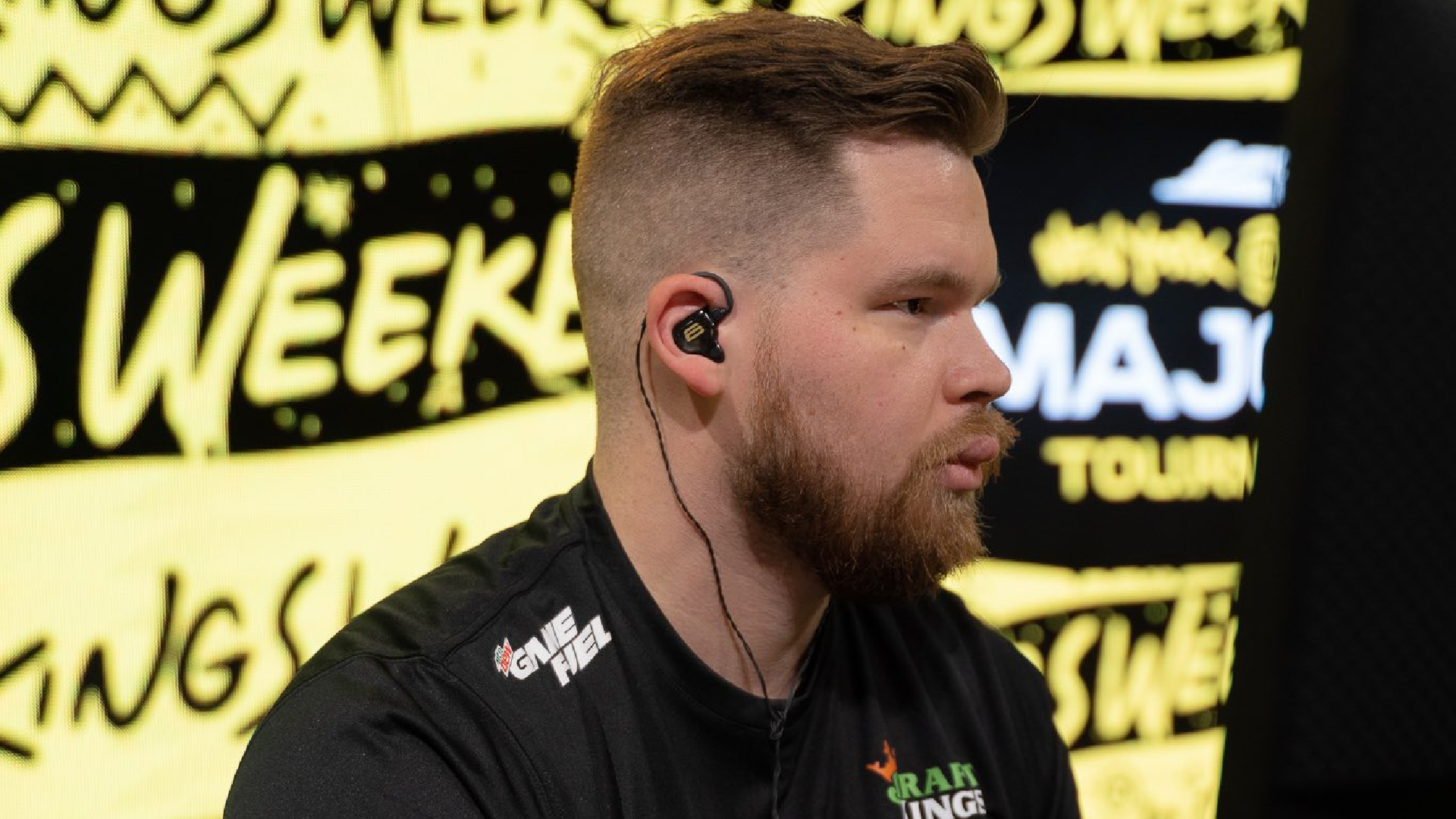 Ian “Crimsix” Porter offers to pay to bring lookalike “Crimseven” to Champs after the team made a legendary run at the Stage Four Major to qualify for playoffs.

After defeating the Los Angeles Thieves in the upper bracket final, the Subliners secured top two at Stage Four and claimed the eighth and final spot at Champs. They knocked out the Florida Mutineers, who had been hoping New York would lose both matches on Sunday to qualify. During the post-match interview with the team, Crimsix took to the stage and promised his lookalike Crimseven that he would help him get to Champs.

Throughout the weekend, the Crimsix doppelgänger has hyped up the New York fans in what started as a simple recognition from the casters. On Thursday, Crimseven was sitting in the VIP selection of the event when he was noticed by the casters, bringing attention to his similar beard and head shape to the beloved pro player. From there, Crimseven got in touch with the New York Subliners, who brought him on stage for one of the walkouts in place of the original Crimsix. Crimseven has also gained hundreds of followers on Twitter and has been recognized by fans and family of the different teams in attendance. Now that New York is headed to Los Angeles, California, next month for the biggest event of the year, they have to take Crimsix’s double with them.