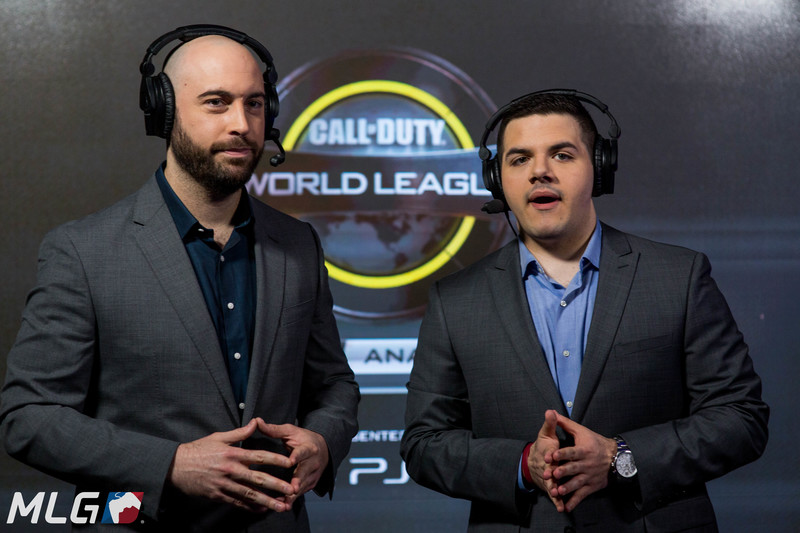 Jack “CouRage” Dunlop is one of the most beloved figures in the Call of Duty community. He’s one of the funniest Call of Duty World League casters, and he has a very entertaining Twitch channel.

But last night, CouRage stunned Call of Duty fans when he destroyed the MVPs from both the first and second seasons of the CWL Global Pro League.

Ben Bance, Trei “Zer0” Morris, Mark “MarkyB” Bryceland, and Adam “Peatie” Peate accepted CouRage’s challenge, and probably expected to make some easy money off the caster, who is infamously known for his 0-15 meme—but they were sadly mistaken.

CouRage and his crew shocked everyone by defeating the European pros 2-0 in a best-of-three wager. The CWL caster even added a highlight reel clip when he found a remarkable kill on Zer0, the CWL GPL Stage One MVP.

But the fun didn’t stop there.

After seeing what CouRage and company did to these European pros, OpTic Gaming’s Matthew “FormaL” Piper decided to challenge the caster to a wager match. CouRage took down the Europeans, but now it was time to find out if he could compete with some of the best players in North America.

The second map, however, went in CouRage’s favor—and similar to the first wager, CouRage made another highlight reel play against the most recent CWL MVP.

FormaL was just crowned the CWL GPL Stage Two MVP last weekend when OpTic Gaming won the Stage Two Playoffs, but that didn’t matter to CouRage. The caster somehow melted FormaL with his submachine gun to clutch a one-on-two situation.

Although FormaL and crew eventually took down CouRage in the third game of the series, it was still an extremely entertaining stream. And the caster showed that he can compete with several talented professionals—even if it was just in an online wager match.