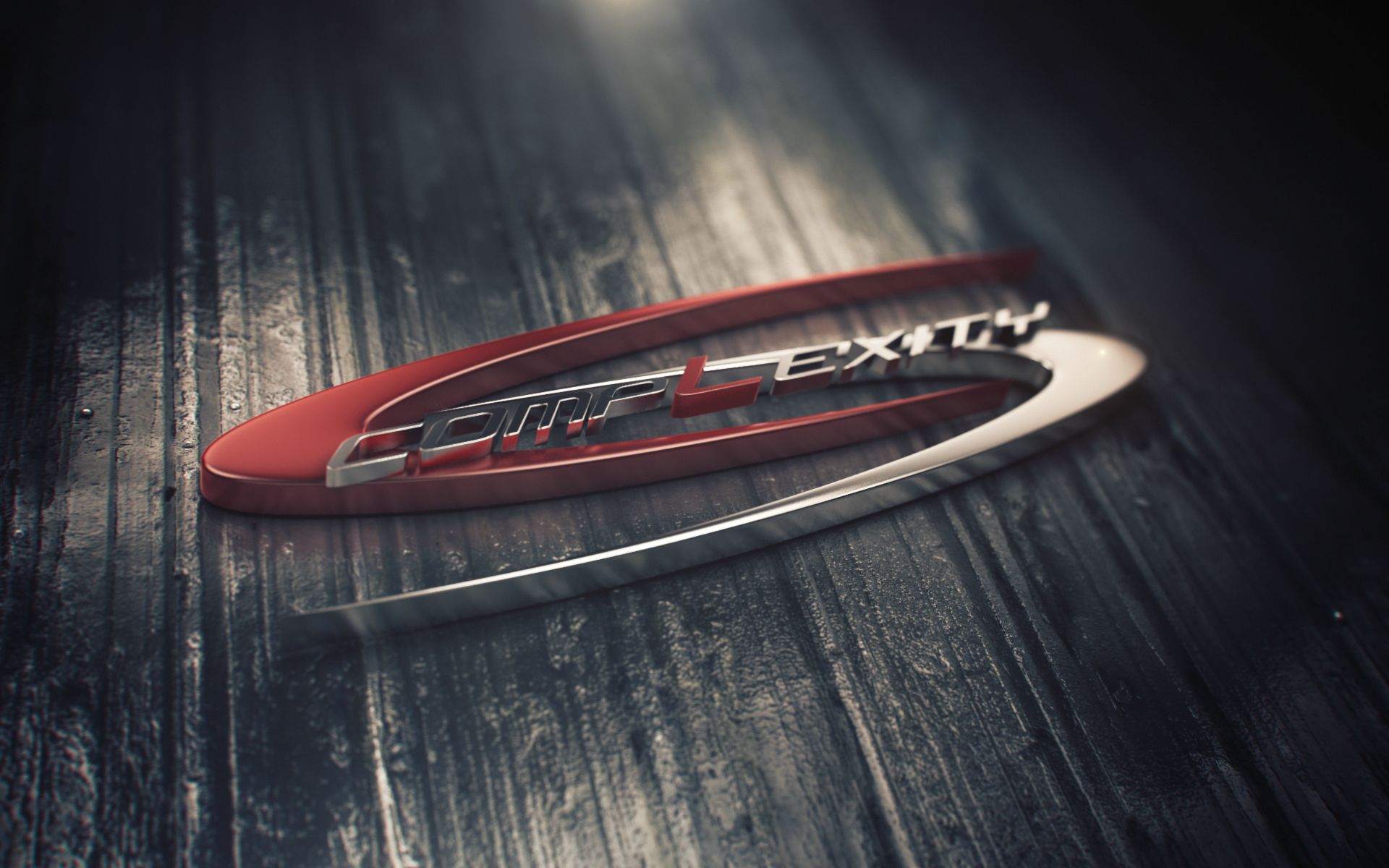 It has been relatively quiet in North American Call of Duty after the Stage 1 Finals were completed. CompLexity broke the silence yesterday when they announced they would be removing Chris “Parasite” Duarte” from the roster and adding Jevon “Goonjar” Gooljar-Lim, formerly of Team Kaliber.

CompLexity had a strong start in the Call of Duty World League before finishing on a huge losing streak. They had amassed enough wins to avoid relegation in Stage 1, but lost their first round matchup to Faze to continue their poor form. With Stage 2 quickly approaching, a roster change was imminent.

In their announcement, compLexity Founder Jason Lake said, “After a season with mixed results, the squad decided we needed a roster change to adapt our playstyle to the current competition.” He also expressed well-wishes toward Chris “Parasite” Duarte, who will now attempt to find a new team in the Pro Division for Stage 2.

In a Tweet, compLexity player Nameless further explained the decision.

Goonjar is another AR player who has played on-and-off with Team Kaliber for the better part of the last three years. Before the Stage 1 Finals, he was unable to enter the United States from his home country of Canada and tK eventually lost their CWL spot to King Papey.  As such, he was hoping to find a Pro Division team and should be a good fit for compLexity.