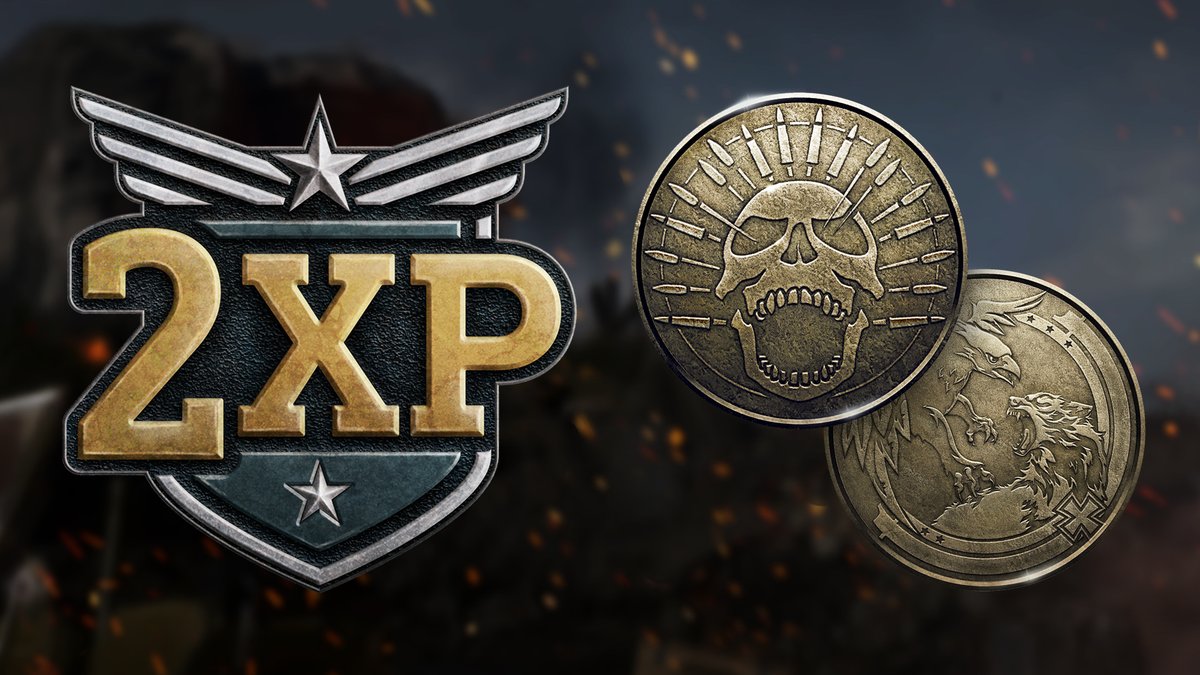 A new update has been added to Call of Duty: WWII, and it focuses on playlist changes for this week’s Midweek Mobilize and Weekend Warfare.

In today’s update, Sledgehammer has made both Nazi Zombies and One Shot—a sniper-only playlist in Team Deathmatch and Domination—2XP for the next 24 hours. Additionally, Ground War and Ground War: War will be making their permanent returns to the game after being added in the April 17 update and taken out in the May 8 update. Both will be 2XP from now until 12pm CT on Monday, May 21.

When Ground War was added to WWII a little over a month ago, it came as a surprise to some due to Sledgehammer co-founder and then studio head Michael Condrey’s comments on Reddit in January.

“Some of you have asked about the outlook for Ground War in Call of Duty WWII,” Condrey said. “The reality is that maps built for balance, flow, and good spawns at 6v6 traditionally don’t hold up as well for us when playing 9v9, and this was no different for Ground Game in WWII.”

“We considered building unique maps for Ground War, like we built for our War experiences, but that just wasn’t feasible during development given our other game ambitions for MP. I can’t say that Ground War won’t come to WWII eventually, but it’s nowhere on the horizon given our current roadmap.”

With subpar spawn testing results, lack of development time, and little focus on the game mode just four months ago, it’s pretty shocking that it was not only ready to be added to the game three months later, but that it’ll be a permanent fixture going forward with today’s update.

Part of the reason for the major shift this year may have been the community’s vocal desire for it. The game mode was a mainstay in the Call of Duty franchise, one that many fans had come to expect in new releases. And with the added War game mode, players were ecstatic to combat others in the nine-vs-nine battle.

SHG didn’t specify any weapon tuning updates on the horizon, but we’ll likely find out more in next week’s Weekly Community Update on Wednesday, May 23.