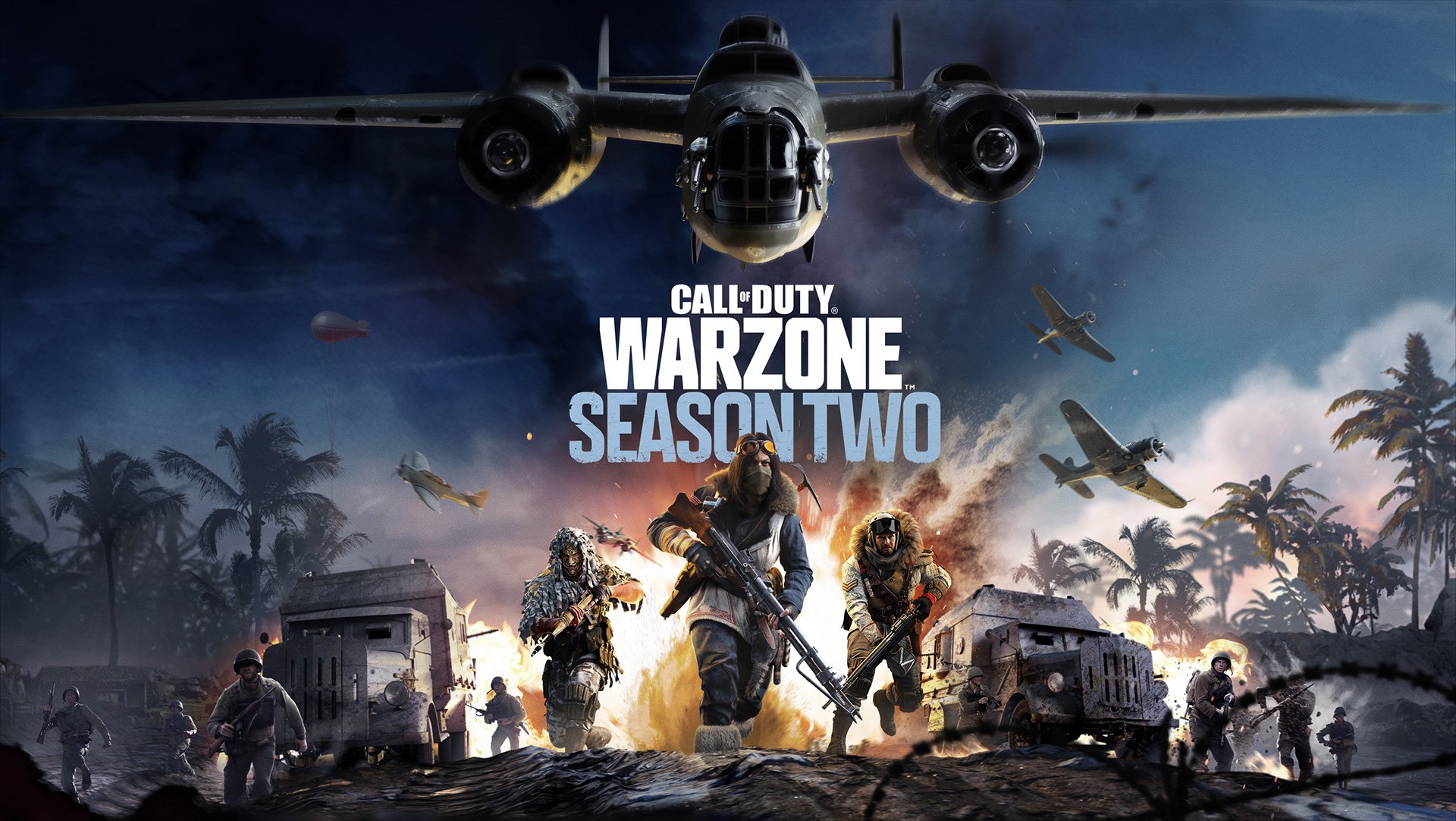 Activision has released two new videos showcasing upcoming content in Call of Duty: Vanguard and Warzone ahead of the games’ season two update next week.

The short gameplay video shows some of the new “Armored War Machines” that are coming to the games, as well as Warzone’s new redeploy balloons and new points of interest like Chemical Factory.

The video also shows off a lot of what players can expect as far as other new features, including Bomber planes in Vanguard Royale and a new item called a Decontamination Station, which keeps players safe from Nebula V gas and the gas circle that encroaches on the map.

The video is quick to show off a number of new cosmetics coming to the game inside of the season two battle pass, which as is tradition, will include 100 tiers of unlocks for players to grind throughout the season.

The cinematic released yesterday, meanwhile, unfurls the continuing story inside Vanguard, offering looks at new characters joining the fray. The World War II story continues on, even after the campaign ended.

Season two will also include new Zombies content in Vanguard, bringing in a new map called Terra Valedicta and other improvements to the survival mode by Treyarch.

Whatever you enjoy in CoD, season two will be bringing something new into the games for players to grind. Season two is set to go live on Feb. 14.