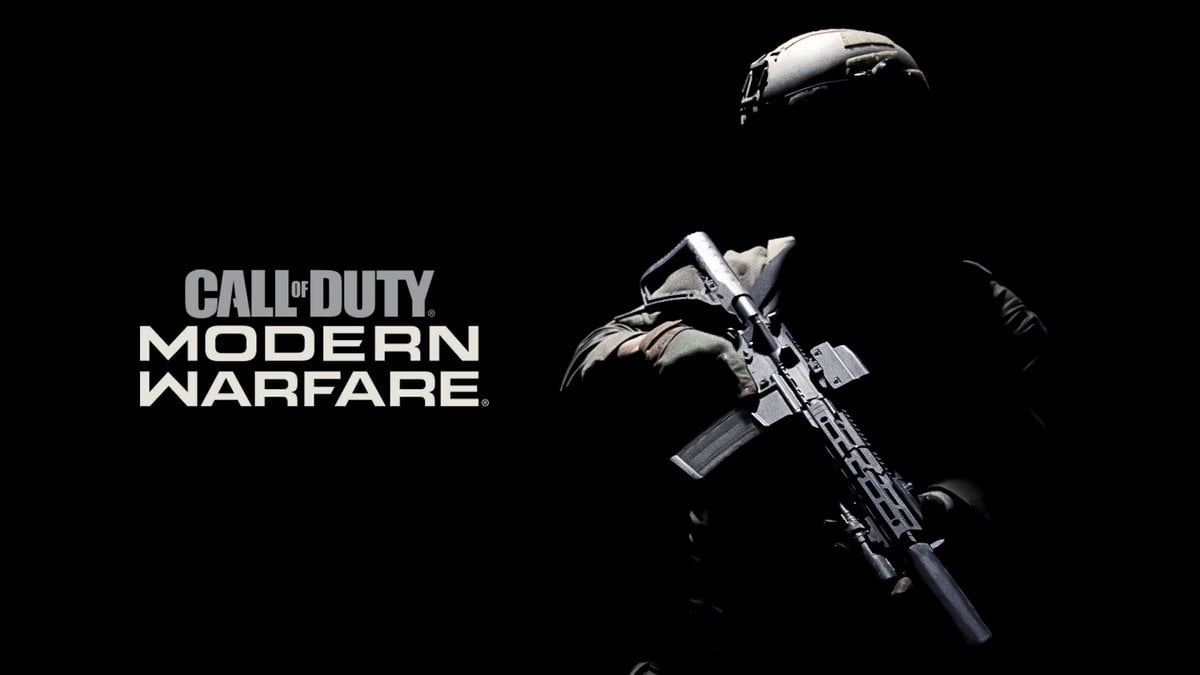 Here are the patch notes for Modern Warfare update version 1.06:

Most notably, public multiplayer players will be happy to learn that stun grenades can momentarily disable Claymores. This should give players at least a small opportunity to avoid an explosive death.

Several fans will also be glad to hear about the removal of Battlechatter from one-life modes, like Search and Destroy. This feature, which allowed characters to call out players in specific in-game locations, provided too much information in tactical game modes.

Once you’ve downloaded update version 1.06, it’s time to hop on Modern Warfare and test out the changes from this patch.