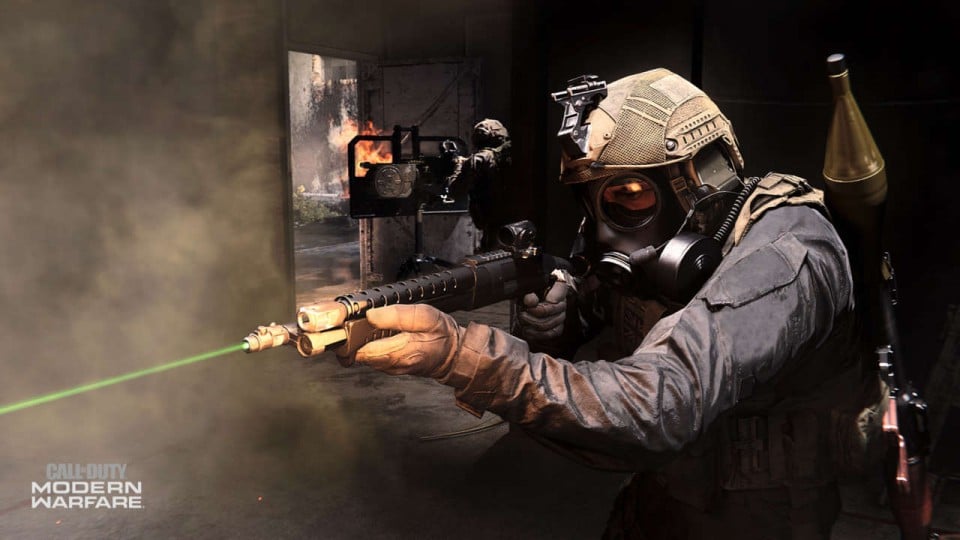 If you’ve ever been playing Call of Duty: Modern Warfare and died to an enemy really quickly, you aren’t alone. Also known as being “beamed,” “melted,” or “joked,” it happens often, and it’s not always the Stopping Power field upgrade that does it.

According to multiplayer netcode analyst BattleNonSense, it has to do with a combination of things: a gun’s fire rate and the game’s server tick rate.

CoD: MW uses a rather low 12Hz tick rate, which is one of the causes of the problems. When a gun has a firing rate of over 600RPM, combined with the 12Hz rate, the “super bullet” happens, making it seem like you died in one shot.

Server tick rate is basically how fast the game’s server updates the game’s state, meaning that with a tick rate of 12Hz, the game is being updated 12 times per second. Many other multiplayer games have higher rates, such as 20 or higher.

“There are not enough updates to have one update per fired round, so damage gets bundled,” BattleNonSense said. So that “I just got one-shotted by an M4” moment isn’t real, but it feels like it is.

You aren’t alone out there, gamers. Just hit respawn and get back in the fight and hope that you avoid the next “super bullet” on the server.