Today was just a taste of what’s to come. 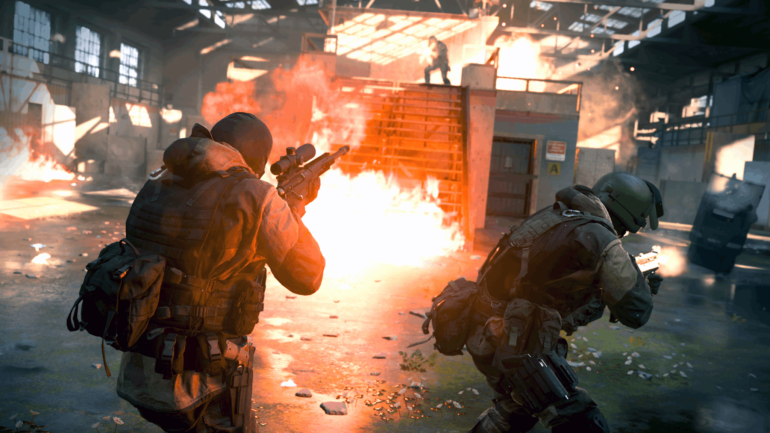 The full multiplayer reveal for Call of Duty: Modern Warfare is happening on Aug. 1. Activision’s announced the reveal today after the world premiere of the two-vs-two multiplayer game mode, Gunfight.

Not much is known about what to expect from next month’s reveal event, however. If there’s any reference point, fans could look at last year’s Call of Duty: Black Ops 4 community reveal event, where developers took to the stage to showcase new trailers, information, and gameplay.

Since this is a multiplayer reveal, players should expect the focus to remain on that part of the game. There may be nods to a future campaign reveal, but for now, fans can expect multiplayer-related details on Aug. 1. The official time for the full debut will be 1pm ET, which is the same time as the 2-vs-2 mode today.

Syndicate reminded fans of the franchise to tune in on “August 1st, make sure you put that day in your calendars.” He said that “everything will be shown” regarding multiplayer on that day.

A good look at how the game plays was revealed today through Modern Warfare’s Gunfight debut, in which four streamers battled each other in a 2-vs-2 mode. Those who’d prefer to see main-playlist oriented multiplayer footage, however, will likely be more satisfied next month.