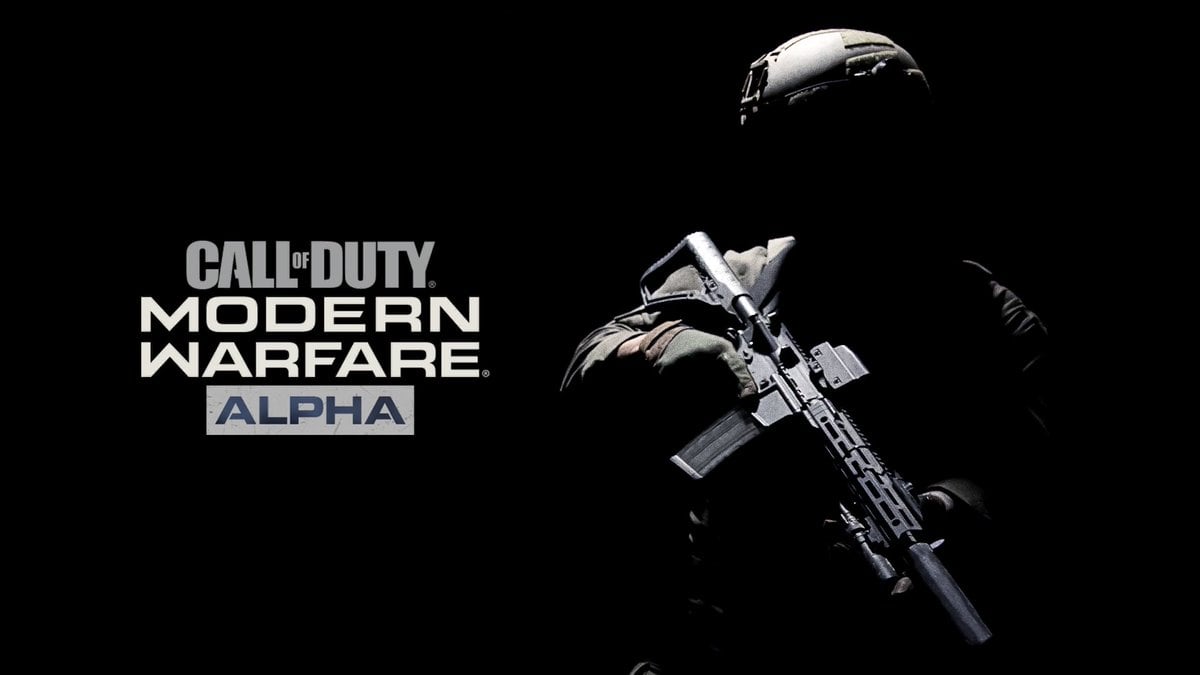 The Modern Warfare two-vs-two Alpha is now live exclusively on PlayStation 4. The Alpha was supposed to begin tomorrow, Aug. 23, but it’s available to play right now.

The pre-download file became available earlier today, but fans weren’t expecting to be able to try out the game until tomorrow. If you haven’t downloaded the Alpha yet, you should start it soon—it’s a 35.930 GB file on PS4.

The Alpha will allow players to try out the new Gunfight two-vs-two mode. This is the only multiplayer mode that will be available during the Alpha test period.

The Modern Warfare Alpha will be available until Sunday, Aug. 25—unless Activision has another surprise planned. Modern Warfare will be released on Oct. 25.