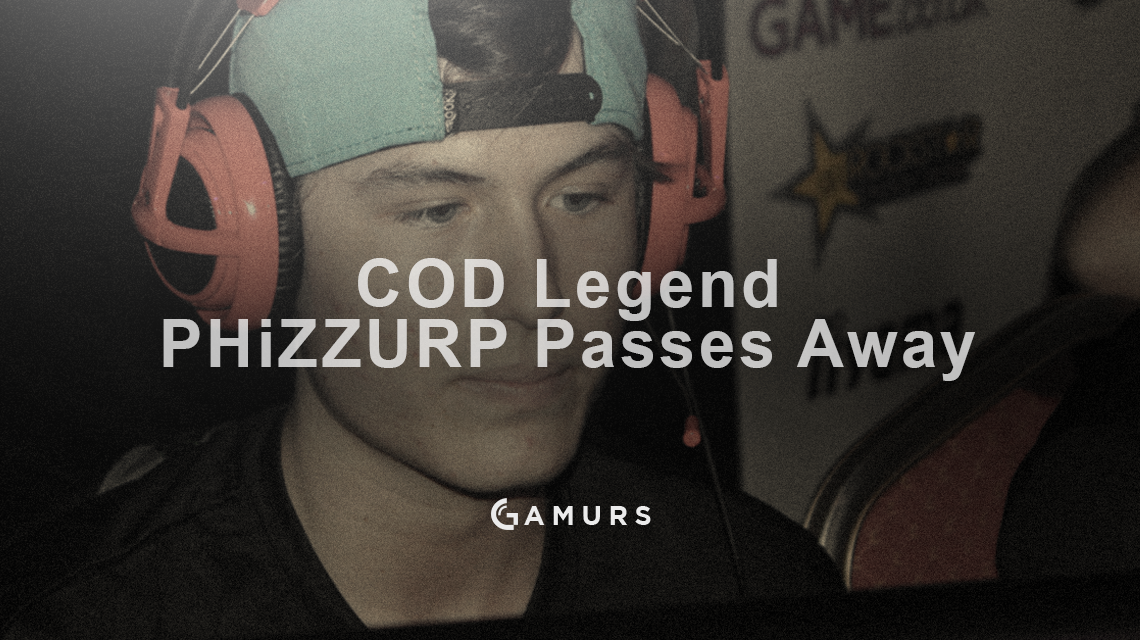 Call of Duty star Phillip “PHiZZURP” Klemenov has passed away at the age of 23. In a twitter video posted by his girlfriend, she announced that PHiZZURP and his best friend were involved in a fatal car accident. (*DISCLAIMER* The video hyperlinked here contains sensitive material on this subject. Viewer discretion advised.)

PHiZZURP was known for being one of the most versatile Search and Destroy players to have ever played Call of Duty. Whether it was a new strategy he introduced into the meta or a new way to utilize smokes, PHiZZURP could find creative and innovative ways to win games.

Fans would find him consistently streaming his wager matches or “money 8s.” If there were any tournaments up on UMG’s website, you’d probably find him competing with a team of friends. If he made a huge play or had a funny clip, you’d probably find it on YouTube the next day. In my opinion, his work ethic and love for the game of Call of Duty is unrivaled.

As a player under H2k-Gaming, he participated in the Call of Duty World League for the entire year and placed top-four at UMG South Carolina alongside Damod “FEARS” Abney, Andres “Lacefield” Lacefield, and Tyree “Legal” Glover.

PHiZZURP leaves behind a community that truly cherishes what he contributed to the game of Call of Duty and his spirit will live on in the hearts of those he competed with. Our deepest condolences to PHiZZURP’s family and friends, as well as his friend Marcelous, who also passed away in this tragic accident.