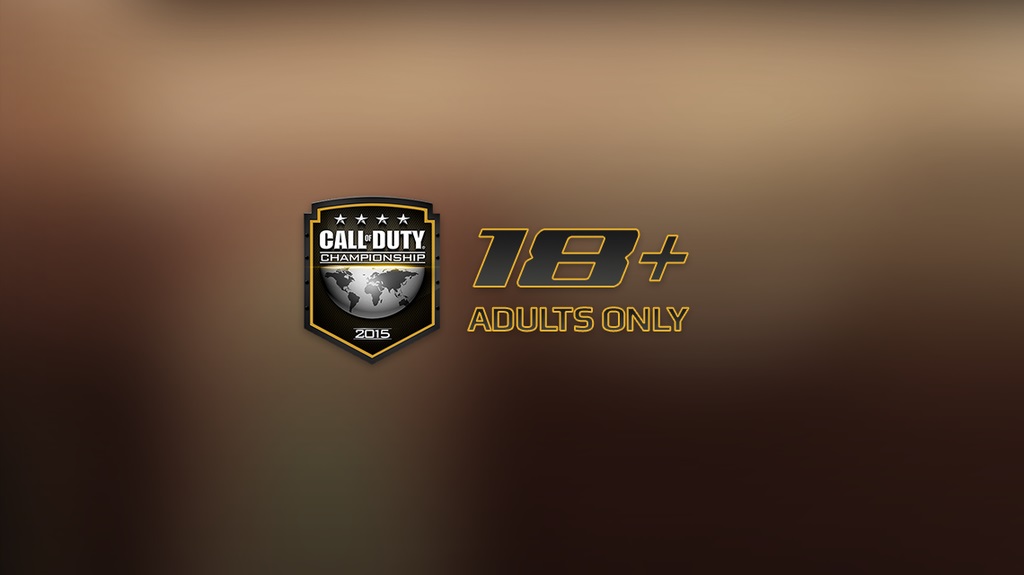 The recent excitement regarding the Call of Duty World Championship comes with a disappointing realization that all players must be 18 years old before Jan. 17 to be able to compete.

Although the actual event takes place from March 27-29 in Los Angeles the online qualifying tournaments begin on January 17, requiring all competing players to be 18 years old before the qualification process begins. This rule is upheld for legal purposes to meet various laws regarding the age of people competing for a large amount of money.

One of the organizations that will be hindered the most by the age restriction this year is Stunner Gaming. After falling to OpTic Gaming at UMG Orlando in the Grand Finals and claiming a second place finish, Stunner Gaming looked like one of the most dominant up-and-coming teams in competitive Call of Duty.

Huke and TJ Haly both had outstanding performances for Stunner Gaming at UMG Orlando, but are too young to compete in CoD Champs. For this reason, these two players must now find other competitive players to compete with. They could potentially go back to Stunner after Champs, but their future with the organization is in jeopardy.

Another team being hindered by this age restriction is Team JusTus. After finishing seventh at MLG Columbus and fourth at UMG Orlando, they have proven that they are one of the most consistent and intimidating squads.

JusTus has seemed to hit their stride and they are aiming to secure a tournament victory in the near future. With the recent announcement of an age restriction for CoD Champs, they are forced to make a roster change due to the age of one of their players. Josiah “Slacked” Berry will be underage at the time of start of online qualification, and will be unable to compete.

Another team that will be affected by the age limit is eLevate. Michael “SpaceLy” Schmale will barely miss the cutoff date and is ineligible to compete with the team. eLv is currently looking for a fourth to replace him.

Other teams that will need to make changes include and are not limited to: Aware Gaming, Team Revenge, Dream Team eSports, iLLmatic Gaming, iSolation Empire, Synrgy Gaming, EmPerfection, and Relapsed.

During CoD Champs for Black Ops 2, the rules were slightly different. Although players that were qualifying via online tournaments must be 18 years old, players that qualified through LAN tournaments were allowed to be 17. This opened the door for two players that were essential to their teams, Seth “Scump” Abner for OpTic Gaming and “John” Perez for Team FeaR

After the rigorous qualification process, both Scump and John competed extremely well and helped their teams advance and delve into the million-dollar prize pool. Scump helped OpTic Gaming finish in third place and took home $30,000 for himself, while John led Team FeaR to a fifth place finish and earned $17,500.

Stunner, JusTus, and Elevate are only a handful of teams that will look to make roster changes in the upcoming weeks. While the age restriction of competition is justifiable by legal standards, it’s a shame some of the most talented players in the world will not be able to participate.

Stay updated on all the moves by following @eSportsNation on Twitter.