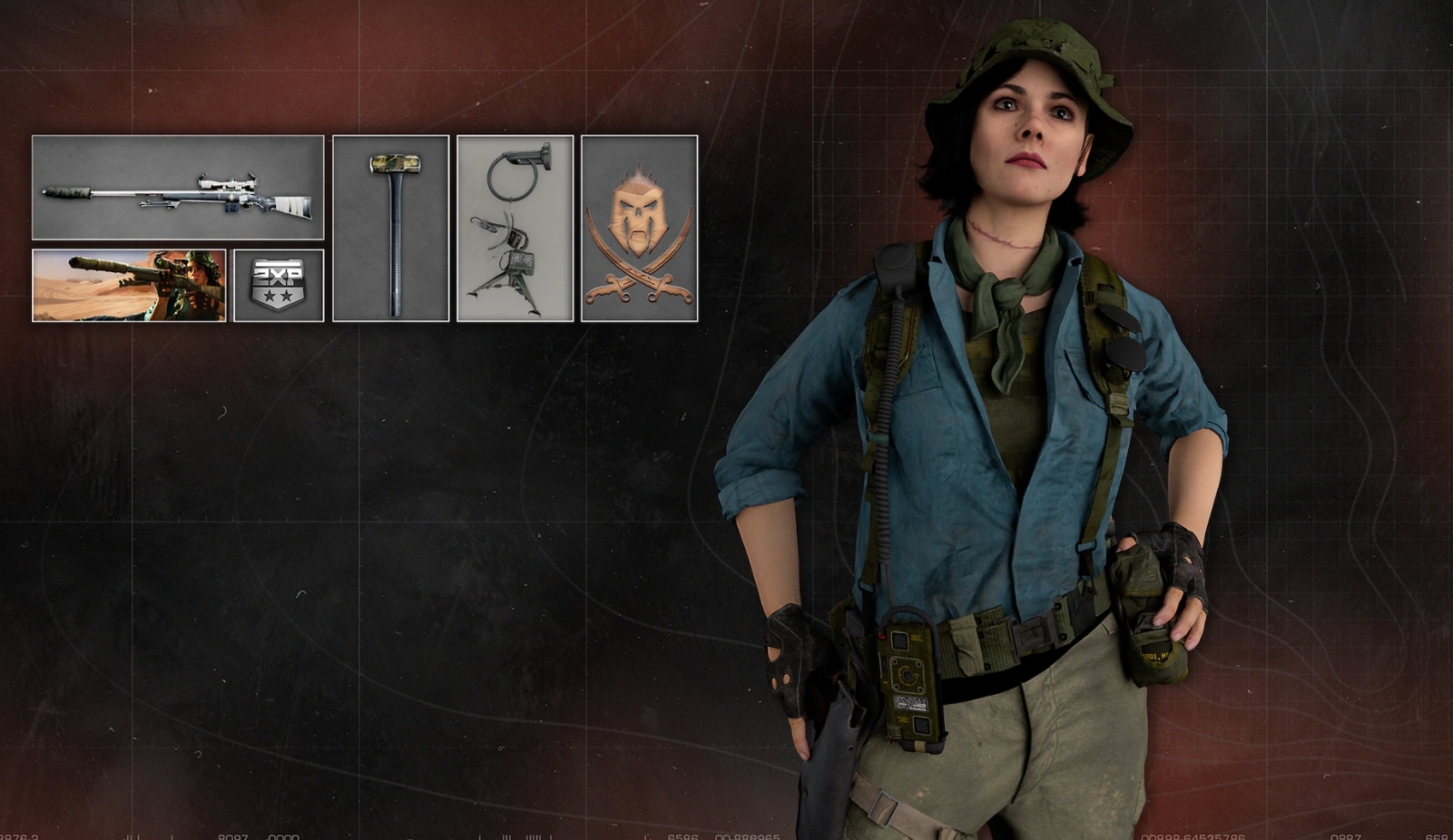 A new Call of Duty DLC pack for PlayStation Plus subscribers is available for free starting today.

The season four Combat Pack, “Skyhook,” features a cool new operator skin for Park in both Black Ops and Warzone. In the new outfit, Park is rocking a blue shirt, a boonie hat, and khaki pants to go along with her sweet sledgehammer.

As with all previous Combat Packs, it’s free to those who are subscribed to PlayStation Plus, which is a necessity to access online play on PS5 or PS4. It’s an ongoing perk as part of Activision’s partnership with Sony, making it a prime place to play CoD.

Previous Combat Packs go as far back as Modern Warfare in 2019, so there’s been plenty of cool, free DLC for CoD fans on PlayStation for close to two years now. With more seasons expected in Black Ops this year, more free stuff is on the way, too.

The Combat Pack can be downloaded for free here or by searching for it on the PlayStation Store.