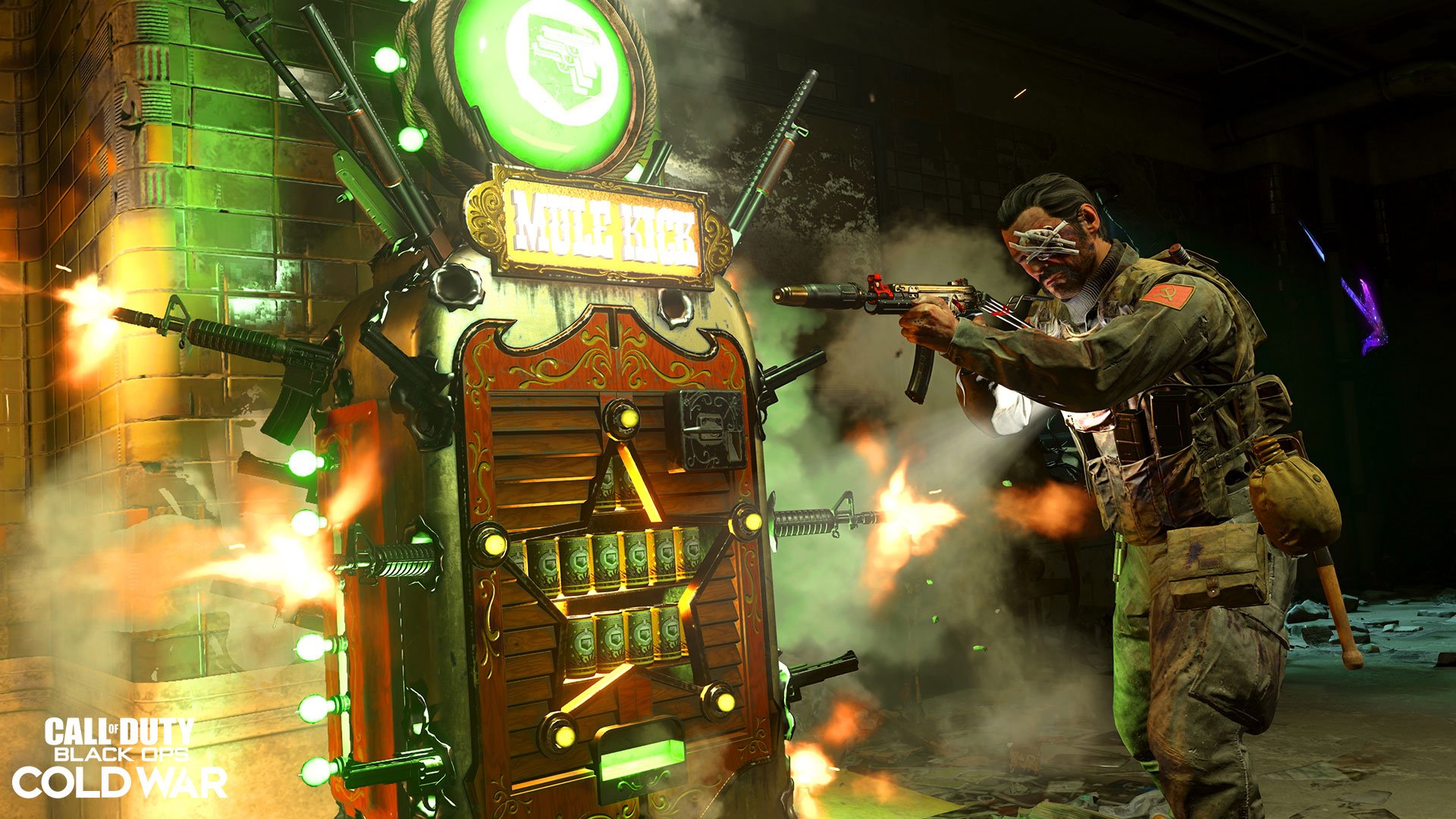 Treyarch has unveiled a road map detailing all of the new content coming to Call of Duty: Black Ops Cold War as part of its midseason “season four reloaded” update this week.

The highlight of the update is the new round-based Zombies map, Mauer der Toten. As part of the new map, there’s also the returning perk Mule Kick and a new Wonder Weapon called the CRBR-S. Additionally, there are new challenges, intel, and a new crafting item called the LT53 Kazimir.

On the multiplayer side of things, the Black Ops II DLC map Rush makes its return in Black Ops Cold War. The colorful map based inside of a paintball arena focuses on an indoor area and an outdoor obstacle course where paintball matches are played.

In the spirit of paintball, a new mode called Paintball Moshpit will be joining the game, along with the long-awaited return of Capture the Flag and new playlists Rush 24/7 and Cranked Moshpit.

Grigori Weaver will be joining the game as its newest operator as part of a store bundle and there are two new guns as well. The OTs 9 submachine gun and Mace melee weapon will be unlockable with in-game challenges that have not been revealed yet.

The update is light on content for Warzone players, but battle royale fans will be free to enjoy a new mode called Payload, a Sentry Gun killstreak, and something called Blueprint Blitz.