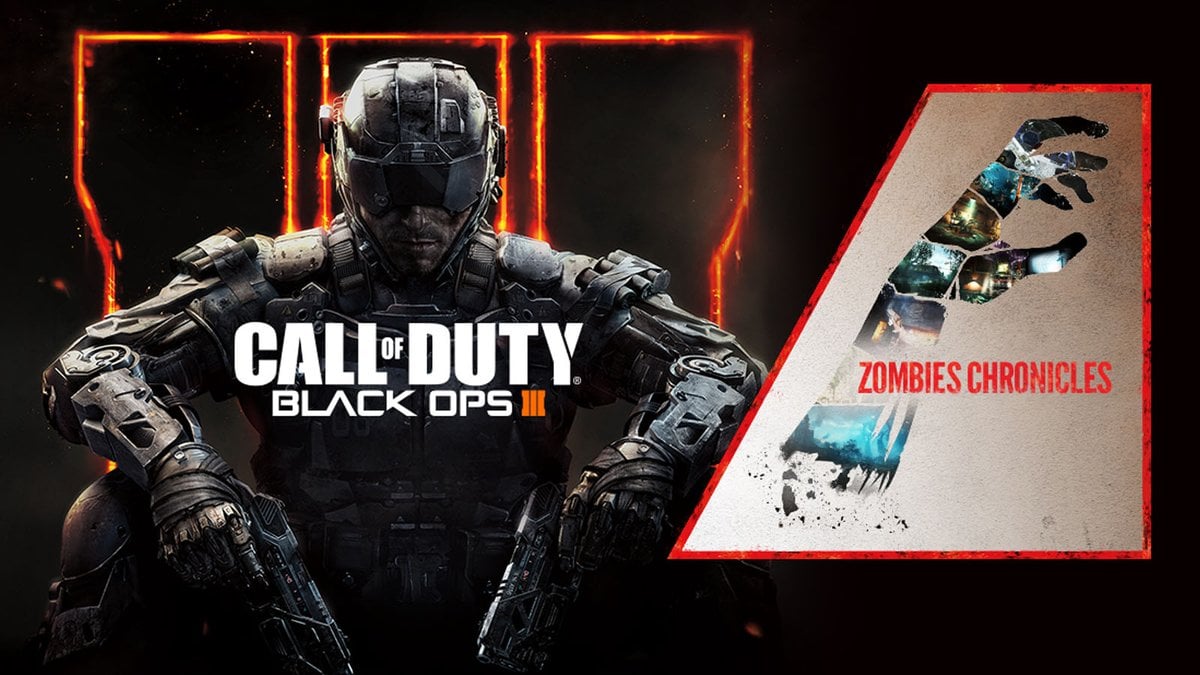 For any zombies fans who don’t already own Call of Duty: Black Ops III or Zombies Chronicles, today is your lucky day.

The largest DLC map pack in Call of Duty zombies history is now available in a bundle pack with the game itself, Activision announced earlier today.

This map pack can be purchased on its own for $29.99, and it’s not a part of the Black Ops III season pass. But now, players can pick between two new bundle packs that feature the full Black Ops III game and this legendary map pack.

Each of these bundles are now available on PlayStation 4, Xbox One, and PC.

Zombies Chronicles has been a huge success, and is a big reason why Blacks Ops III passed Infinite Warfare in console total digital revenue in June. A lot of zombies fans have enjoyed playing the classic maps, and now players who didn’t own Black Ops III can buy one of these bundles and get their hands on Zombies Chronicles.