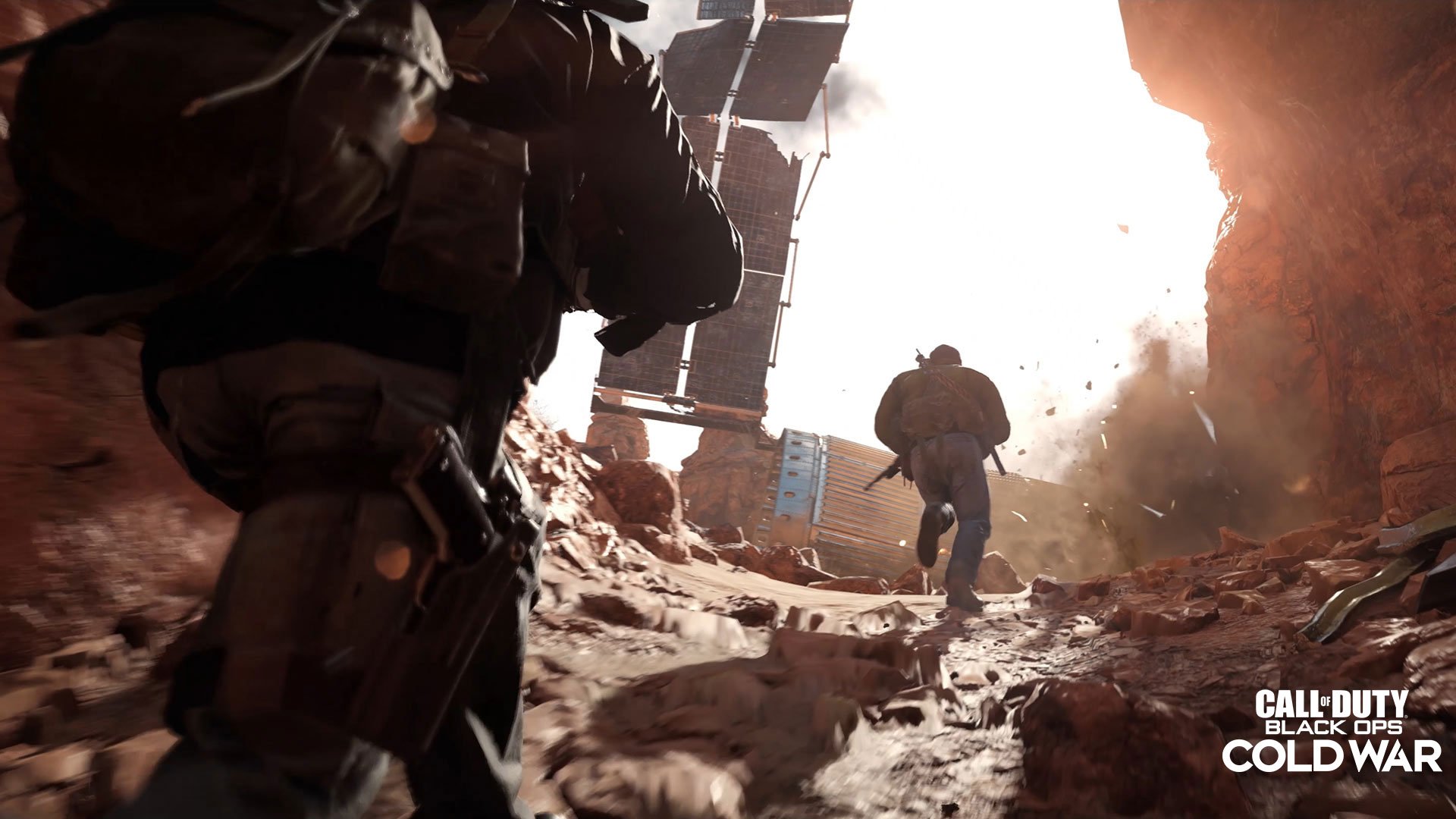 The tuning and adjusting for Call of Duty: Black Ops Cold War is continuing through the beta, which opens up to all players on all platforms tomorrow.

Treyarch revealed a new batch of patch notes today for an update to the beta that just went live. The changes include adjustments to scorestreaks, score tuning in different modes, a cooldown on the Spy Plane scorestreak, and more.

“We agree with feedback that players who go on killstreaks in the 6-9 range were not rewarded enough by the Scorestreak system, and had to go on too high of a streak to earn powerful Scorestreaks compared to past games,” Treyarch said in the patch notes. “This update increases those score values to better reward players for going on higher streaks.”

The update has also added double XP and double weapon XP, which should go a long way in helping players reach tomorrow’s new max level cap of 40. This will assist in unlocking new weapon attachments too so players can find their favorite gun.

The full patch notes for the update, which has already been loaded to the game, can be found below: