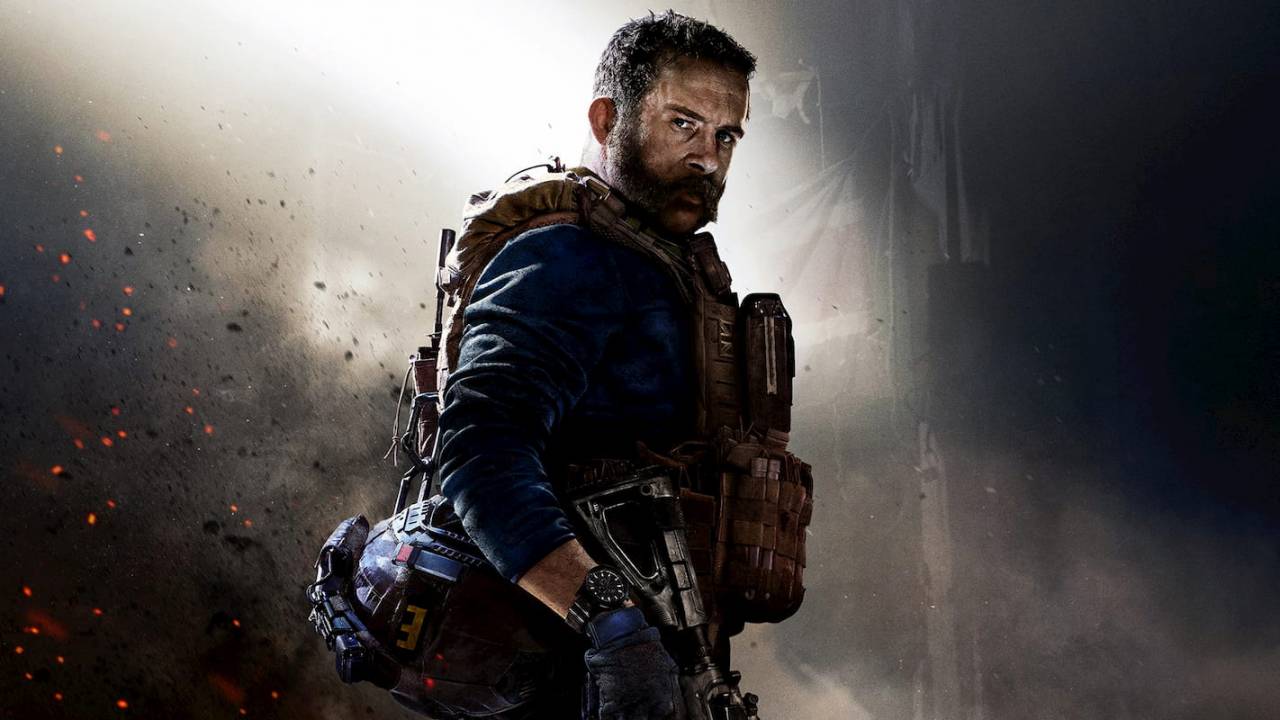 Call of Duty fans might see a sequel to 2019’s Modern Warfare next year, according to multiple reports.

Modern Warfare 2019 rebooted the popular sub-series, bringing back multiple key characters like Captain Price, Gaz, Ghost, and more. Fans were excited to see these characters return and the game’s story received praise from most players. But people raised plenty of complaints about features in the game’s multiplayer mode, like tactical sprint, the addition of doors, and more.

And now, the 2022 Call of Duty title is expected to be a direct sequel to Modern Warfare, possibly called Modern Warfare 2, according to VGC and industry insider Tom Henderson.

Henderson said Call of Duty: 2022 is currently codenamed Project Cortez and is slated to be a sequel to Modern Warfare. Infinity Ward is next in the development cycle and a direct sequel to its 2019 iteration of CoD makes sense.

VGC’s sources corroborated Henderson’s statements and referenced a data-mined list of Geforce Now games, including a Project Cortez in development by Activision Blizzard and Infinity. While there are no concrete details on the storyline of the upcoming title, the name might provide a hint.

VGC claims Modern Warfare’s sequel could focus on a conflict between U.S. special forces and Columbian drug cartels. The Project Cortez title might reference Colonel Felix Cortez, the main villain in the 1994 film Clear and Present Danger, which focuses on a similar conflict.

It’ll likely be a while before fans get any concrete information about the 2022 Call of Duty title, though. Call of Duty: Vanguard releases later this year, meaning there’s a full game cycle before the supposed Modern Warfare sequel.