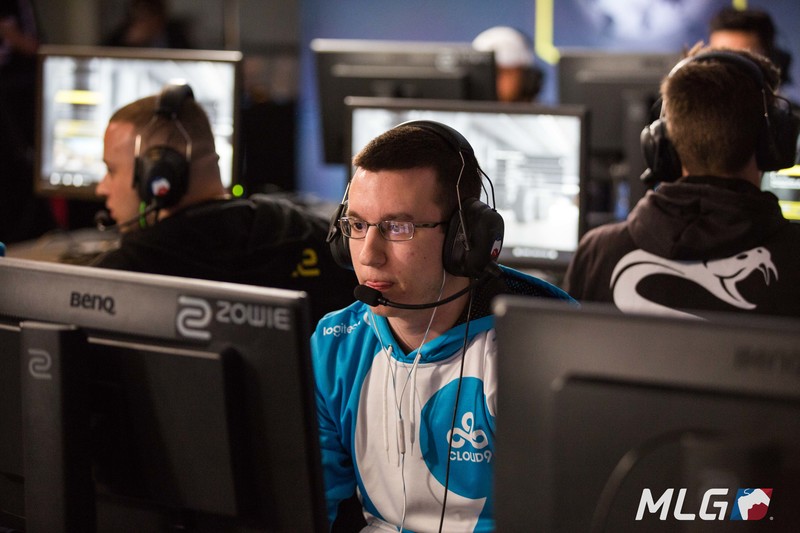 The Call of Duty roster changes are already starting to pile up.

Just four days after Evil Geniuses made some alterations to its roster, Cloud9 is following suit, with the players announcing their free agency heading into Call of Duty: WWII.

Patrick “ACHES” Price was the first to announce that he is now a free agent, followed by Adam “Assault” Garcia and John “Xotic” Bruno moments later.

This trio, along with Preston “Priest” Greiner, first competed together at the Call of Duty World League Relegation Tournament in June, where they qualified for the second season of the CWL Global Pro League. Just days later, C9 came in fourth place at the CWL Anaheim Open.

But after CWL Anaheim, the team suffered from a string of disappointing performances, placing top 12 in Stage Two of the CWL Global Pro League, and top 16 at the 2017 Call of Duty World League Championship.

Assault and ACHES have played together since August 2016, and they delivered C9’s most successful placing in Call of Duty—a second-place finish at the CWL Las Vegas Open in December 2016.

Now, however, the entire C9 roster plans to go their separate ways just under three months before the release of Call of Duty: WWII.

Dot Esports has reached out to ACHES to comment on this situation.