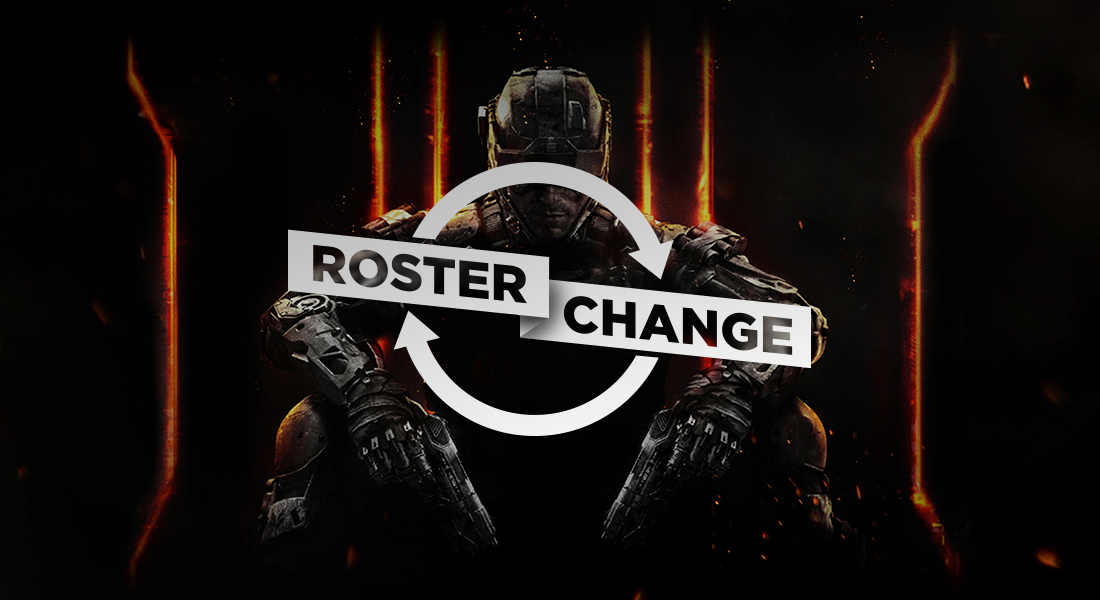 According to Anthony “Methodz” Zinni, Counter Logic Gaming has a roster in place for MLG Anaheim 2016 in just under one month.

ACHES is one of the winningest players in Call of Duty history, with 19 major championships to his name. Blfire and Methodz most recently played together in the first half of the Call of Duty World League under CLG, and Remy was just recently released from Team eLevate, but is well known for his run with Team Revenge at the 2015 Call of Duty Championship.

With these four players competing together, CLG has arguably comprised the best possible lineup with the remaining free agent talent available. They will definitely be one of the teams to look out for in the open bracket at Anaheim.

CLG has yet to make an official statement regarding this roster announcement.

What did you think about the new Counter Logic Gaming roster? Let us know by commenting below or tweeting us @GAMURScom.