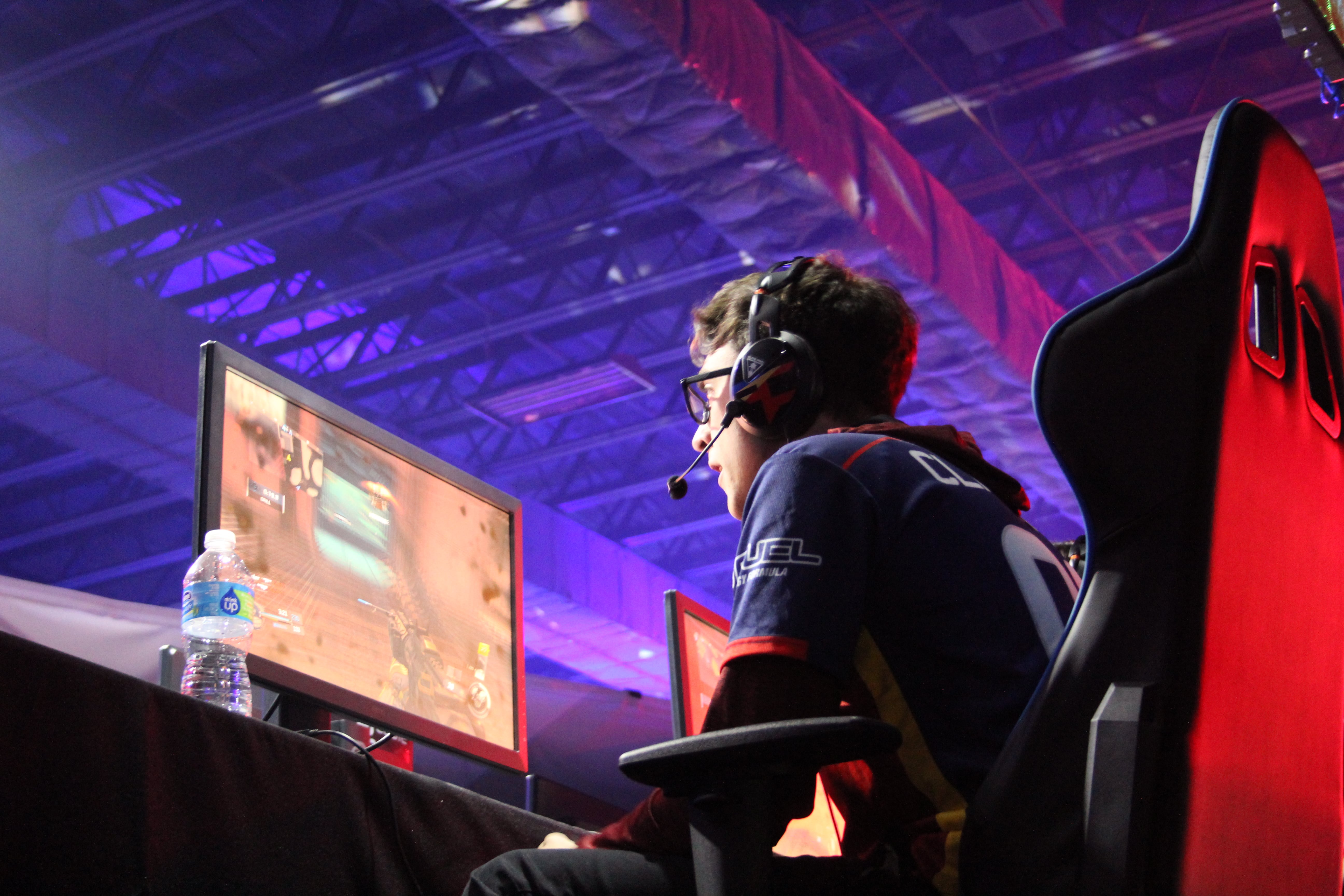 Just three days ago, one of the biggest recent trades in Call of Duty took place—and now we’ve been given an inside look at how it all went down.

James “Clayster” Eubanks, a well-known veteran Call of Duty player, was traded from FaZe Clan to eUnited Friday afternoon after spending roughly two years with the organization. And on Monday, Clayster released a YouTube video to explain the entire situation in detail.

Clayster said that he called a team meeting where Dillon “Attach” Price, Tommy “ZooMaa” Paparratto, Ian “Enable” Wyatt, and himself all agreed that the team would make a roster move if an upgrade became available.

Sometime before the CWL Anaheim Open, which started on June 16, Clay said that he got a call that his teammates wanted to trade him for eUnited’s Peirce “Gunless” Hillman. He was obviously upset, but Clay went on to play the online MLG 2K that day with the rest of eUnited—Justin “SiLLY” Fargo-Palmer, Alec “Arcitys” Sanderson, and Preston “Prestinni” Sanderson—a tournament they eventually won playing under alternate aliases.

After winning this online tournament, Clayster told the upper management of FaZe that he’d agree to the trade to eUnited—except Gunless reportedly backed out of the agreement the next day and said he didn’t want to play for FaZe.

This led to Clay staying on FaZe for the CWL Anaheim Open, where the team placed top 16, despite competing with a few lingering injuries, including ZooMaa’s wrist surgery and Clay’s root canal.

After this event, Clay knew that something needed to change. Clayster said that if it were up to him, he would have kept ZooMaa, and possibly Attach, while trading Enable—and the day before the roster lock last Friday, upper management told Clay that the deal was done to trade Attach to eUnited for Gunless.

But the next morning, Clayster woke up to multiple calls from upper management, who told the veteran that the deal changed and he was actually being traded to eUnited instead of Attach. Clayster said that the deal was altered because Gunless reportedly changed his mind and decided that he’d rather play with Attach instead of Clay.

Although Clay spent so much time with FaZe, he said he’s happy to finally be playing the game again with a new team to start working toward winning.

Clayster said he had no hard feelings for his former teammates on FaZe, but he’s looking forward to playing with eUnited and helping to build that brand. The first time we’ll get to see Clayster make his LAN debut with eUnited will be on July 14, when Group Yellow begins for the second season of the CWL GPL.