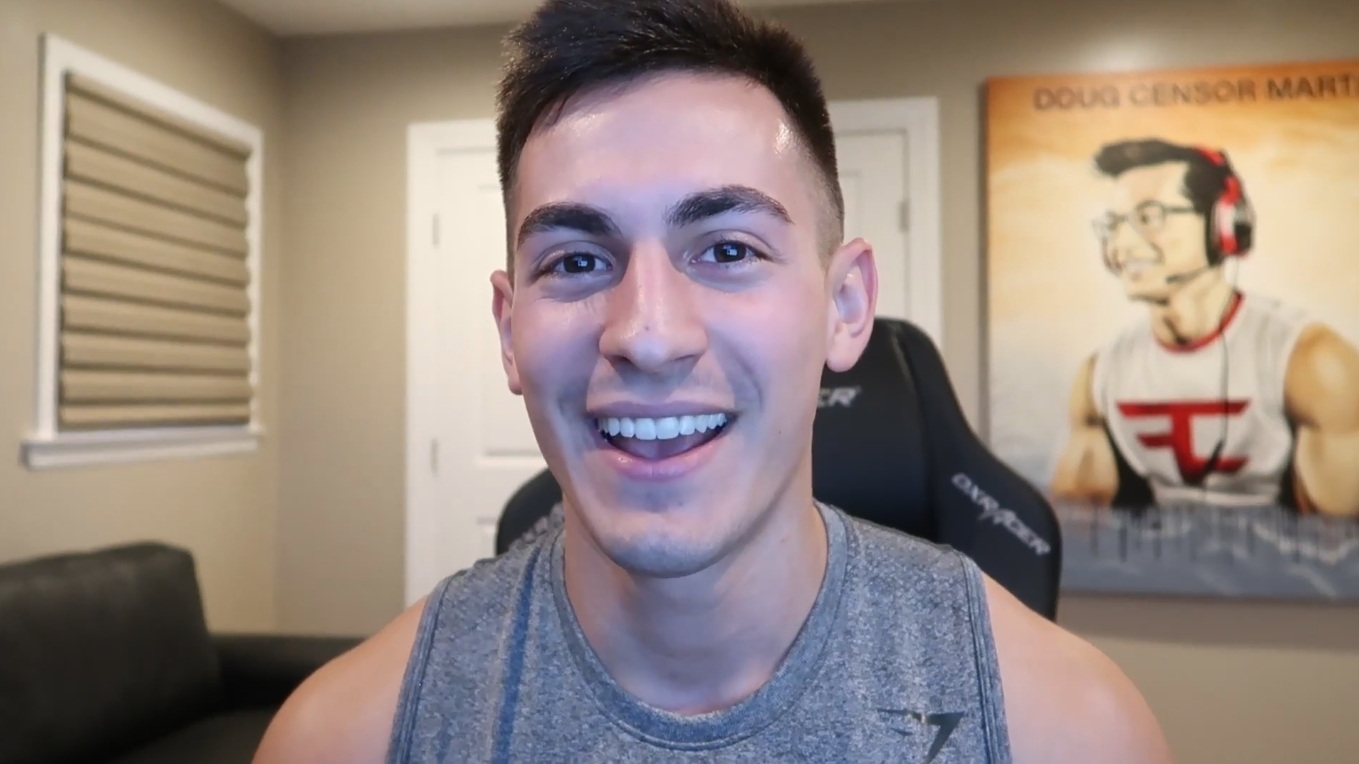 Doug “Censor” Martin has announced his retirement from competitive Call of Duty via YouTube, citing stress and a lack of a CWL Pro League team as some of the reasons for the retirement.

Censor will now turn his attention back to creating content for his YouTube and Twitch channels, which took up much of his focus before returning to competitions for WWII in late 2017. And while he did say he would not be competing regularly, it appeared he may have left a window open to returning if a pro league team wanted him.

The 24-year-old said he experienced an excessive amount of stress in the past year. After building and grinding with a “garbage” Next Threat team, and narrowly missing out on Stage One of the CWL Pro League, Censor got a shot with Lightning Pandas. They finished top eight at CWL Birmingham, his first top eight placing at an open event since the MLG Columbus Open in November 2014.

With a solid performance on Lightning Pandas, Censor moved to compLexity, who acquired a CWL Pro League spot. And despite achieving his goal of making it on to a pro league team, Censor found himself on a team that lacked chemistry and didn’t enjoy playing together.

Censor described playing on coL—he teamed with Richard “Ricky” Stacy, Brandon “Dashy” Otell, and Rasim “Blazt” Ogresevic—as the most stressful six months of his career, and a period that hurt his reputation.

Even after having a tumultuous time on compLexity, Censor said he was set to be a part of Evil Geniuses’ new team for Black Ops 4. He was dropped before the team was announced, however, for former eUnited player Tyler “FeLo” Johnson.

With his team going a different direction, Censor came to the realization that he had limited options. If he wanted to continue competing, he would need to team up with less-skilled or unproven players in order to make his way up to a pro league team. Censor said he was unable to do that again, explaining that it simply wasn’t worth it and he could be using his time instead to create content.

The 2011 MLG National Champion, who said he was consistently the first pro player ready for practice, believes he held nothing back in WWII.

“I can honestly say to you guys that I gave competitive Call of Duty everything I had,” Censor said. “And it gave me the opportunity to find a pro team in the league, which is great, it just wasn’t the right mix of players.”

Censor confirmed he would be staying in the competitive scene, saying he loved the community and would be open to becoming an analyst while creating content.