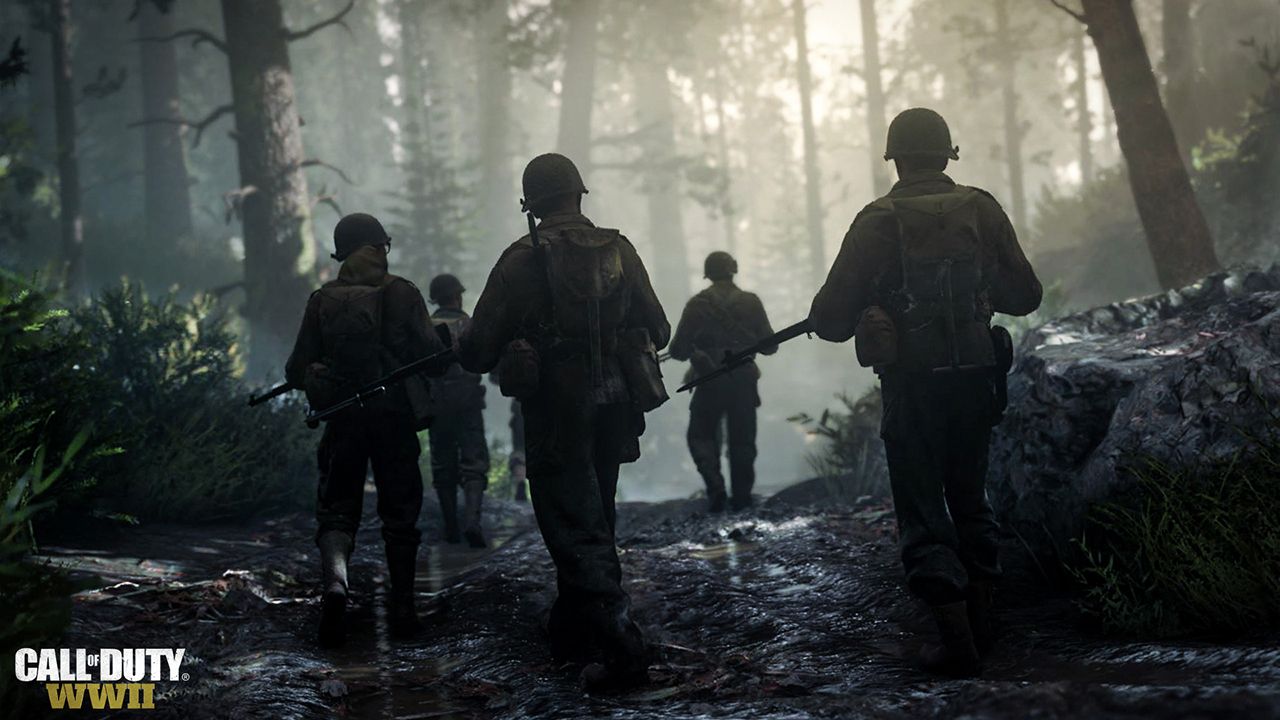 Just one day after revealing that create-a-class won’t be in Call of Duty: WWII, Activision has given the community a brief description of the five multiplayer characters in the franchise’s next game.

Michael Condrey, the chief operating and development officer of Sledgehammer Games, was answering questions on the official PlayStation blog yesterday when he revealed that create-a-class won’t be in the next Call of Duty game set to be released on Nov. 3, 2017.

Related: Divisions will replace the traditional create-a-class system in Call of Duty: WWII

Condrey introduced divisions as the new system for players to pick between five unique characters in WWII multiplayer.

And today, a post on the official Activision blog gave fans of this franchise their first look at the five divisions in the next game.

Here are the names and descriptions Activision provided for each of the five divisions in Call of Duty: WWII:

“Airborne: First to the fight, where you move fast and stay quiet.

Infantry: Be the tip of the spear.

At first glance, it appears that the Mountain division will probably be snipers or long-range assault rifle players. Infantry will most likely include close-range submachine gun or shotgun players, while light machine guns will probably make up the Armored division.

It seems like Activision and Sledgehammer have included a wide variety of playstyles—although this is just speculation based on the descriptions of each division.

Call of Duty fans will definitely be looking forward to even more information about divisions and WWII multiplayer at E3 2017, which begins on June 13.