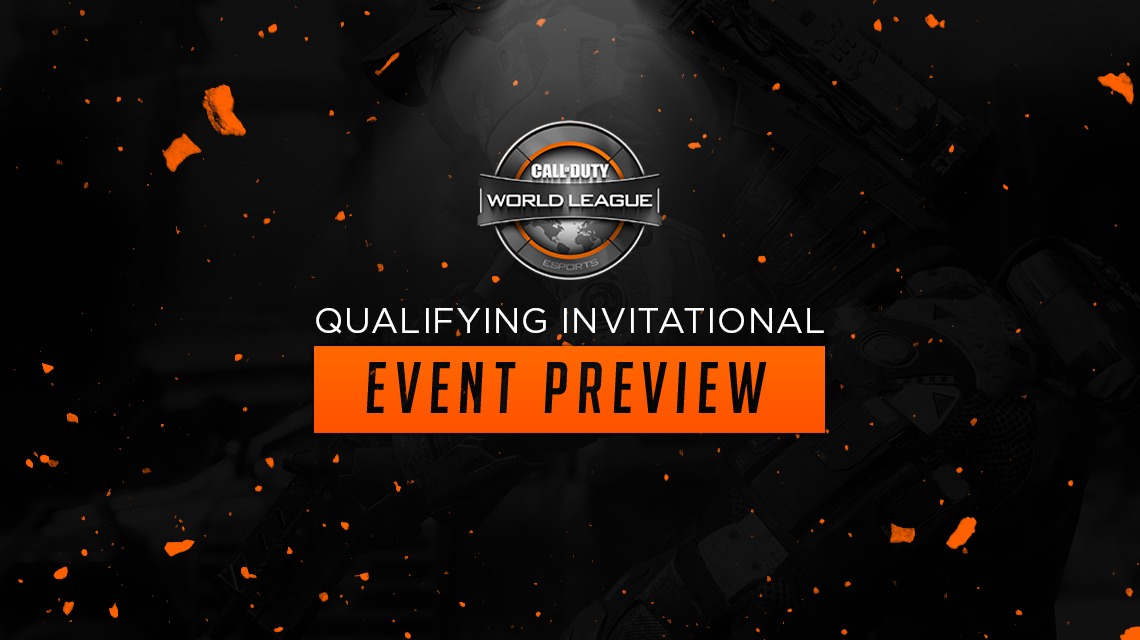 The best teams from each region were invited to compete this weekend for their chance to qualify for a spot in the newly-formed Call of Duty World League . Check below for a full list of all the teams competing this weekend, as well as what group they are in and what the first-round matchups are.

Call of Duty also announced the basic format for group play in this qualifier. “These teams will compete in best-of-five series starting with the matchups listed above. From there, the top two teams from each group will advance to the Call of Duty World League.”

A ruleset for this qualifier was officially announced and you can view this ruleset by clicking the link here .

This qualifying tournament is scheduled to begin on Friday, Dec. 4 in North America, Saturday, Dec. 5 in Europe and Sunday, Dec. 6 in Austraila/New Zealand. Gameplay for all regions at this event will conclude on Dec. 6. All of the matches will be streamed live at the official Call of Duty eSports website .