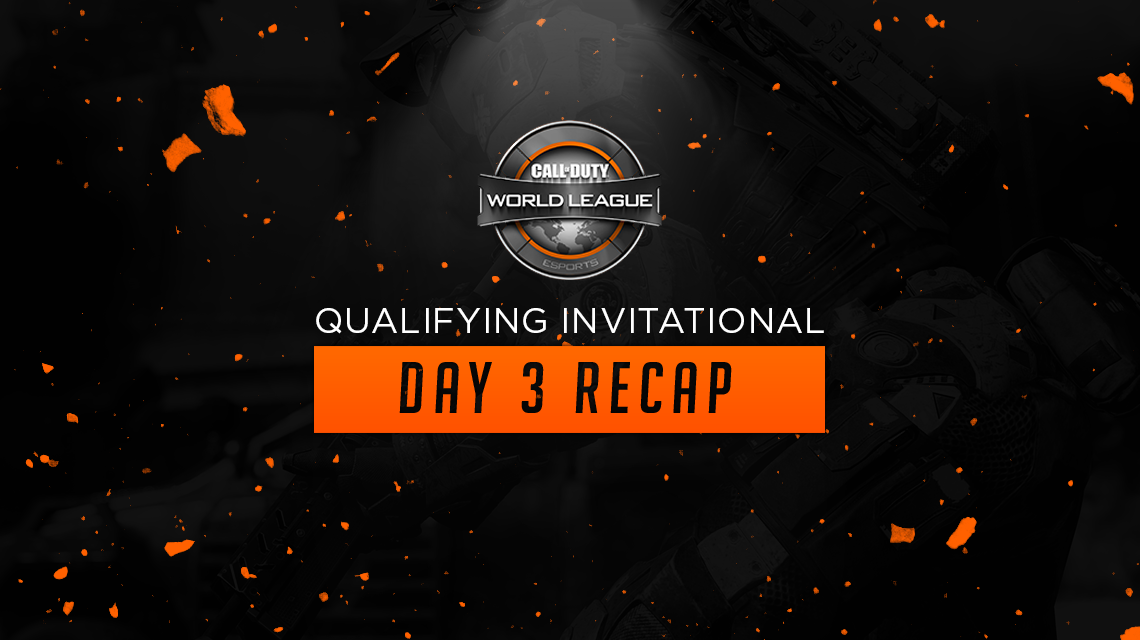 Sixteen teams were chosen but only eight lockdowned their spot in Call of Duty World League. The teams were separated into four groups, playing for first through fourth inside their groups. If you’re interested in learning who did and did not qualify, you can find them on our Final Placings article.

What do you think about the teams that qualified for the World League? Were there any upsets, or did things happen as anticipated? Let us know. Follow our Twitter – @eSportsNation for coverage throughout the event and all things eSports.