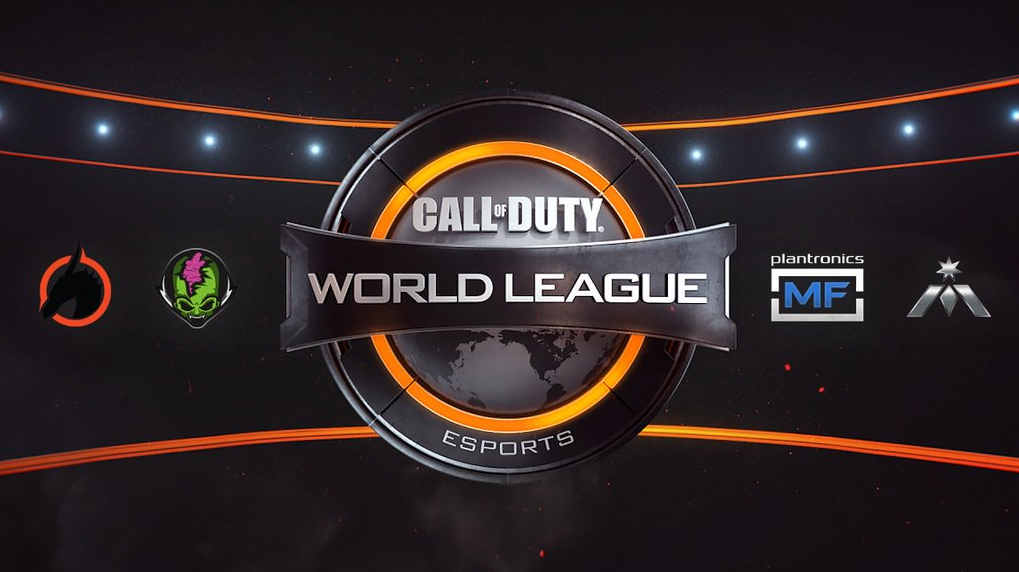 Congratulations to Plantronics Mindfreak and Immunity Gaming, along with Team Skyfire and Tainted Minds, on qualifying for the Call of Duty World League at the ANZ Qualifiers!

What an amazing match between the two mid-tiers. These are the matchups that are building excitement for the future of ANZ Call of Duty. I touched on the subject in the Day 1 article, but what this region has been missing is a stable group of mid-table teams to constantly challenge the top teams and keep them at their peak potential. We can hope that at least one more team at this caliber will make it through online qualifiers. Maybe Team 4 Nothing, Trident eSports, or eXcess.iG. Maybe even Avant Garde or Integral Nation if either of them can find a solid 2 to fill their roster. Or better yet . . .

Man, what happened to these guys? The acquisition of Bundo seemed to take the team steps backwards rather than forward. And their SnD game…a 1-12 round count in the last series and letting Hopey drop 18 on them during their match against Skyfire is not something they want to repeat. Citadel honestly didn’t look bad at all during respawn, but definitely have some work to do in SnD.

Wednesday, December 9th, I will be presenting an in-depth preview of your first 4 teams in the CoD World League ANZ region and Sunday, December 13th, a preview and set of predictions will be released over the online qualifiers here exclusively at eSports.Guru.

This article was written by RJ, follow him on Twitter @JamesRJ33 for more on ANZ Call of Duty.